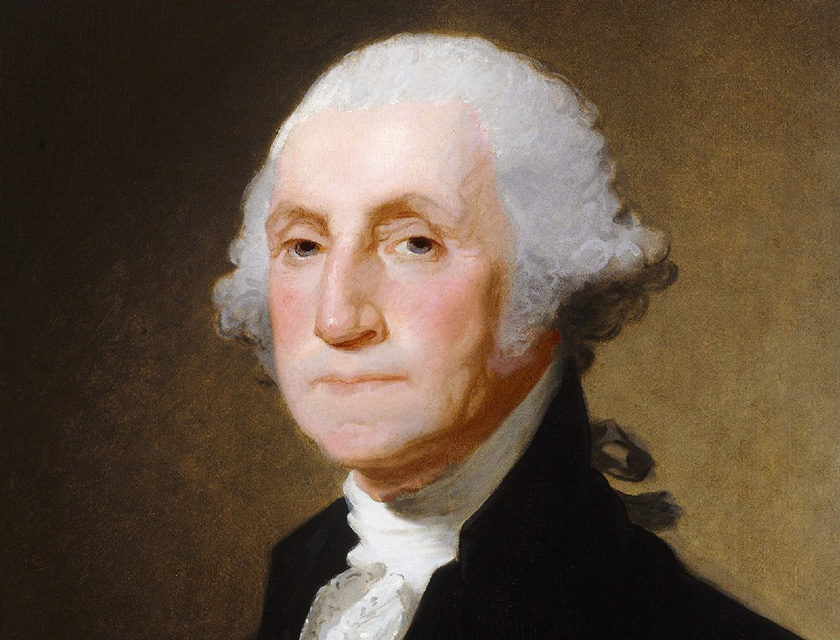 During his first Annual Message to a Joint Session of Congress 231 years ago this month, President George Washington had a lot on his plate.

His speech on Jan. 8, 1790—the forerunner to what we now call the State of the Union Address—touched on issues including defense, foreign policy, the economy, education, naturalization, science, and literature. Elected America’s first president 11 months later, he oversaw the ratification of the Constitution and led the formation of the government.

Although it is often reported that Washington called for the establishment of a patent system during his address, he did not mention the word “patent.” The closest he came was: “The advancement of agriculture, commerce and manufactures, by all proper means, will not, I trust, need recommendation.”

However, the need for a patent system may have been implied. At this early stage of America’s history—even before the Bill of Rights was approved—the Founding Fathers were convinced of the need for a system to encourage innovation and commerce. Three months later, Washington signed the U.S. Patent Act into law.

The new legislation not only provided inventors crucial legal rights to their creations, it was impressively comprehensive. A patent was defined as “any useful art, manufacture, engine, machine, or device, or any improvement there on not before known or used.” It granted any successful applicant the “sole and exclusive right and liberty of making, constructing, using and vending to others to be used” for that invention.

The registration process was described in careful detail, along with various fees associated with the process (including 10 cents for the filing of required written descriptions consisting of 100 words).

The Act designated an administrative office that would be responsible for governing patents: the U.S. secretary of state (then Thomas Jefferson), secretary of war (Henry Knox), and the attorney general (Edmund Randolph). Jefferson was the lead patent examiner.

This board, which worked to safeguard inventor rights and provide fair enforcement on patent-related issues, ultimately led to the formation of the United States Patent Office.

On July 31, 1790, Samuel Hopkins received the first U.S. patent for “Improvement in the making of pot ash and pearl ash.”