Making a Mark With Action 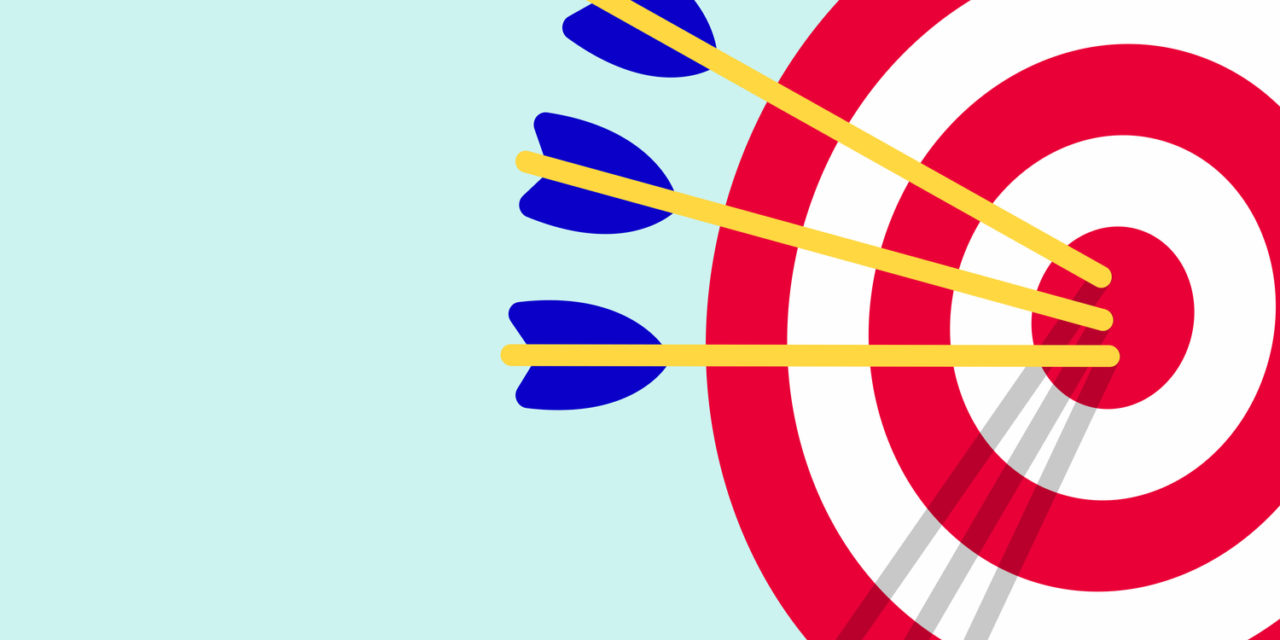 With trademark applications soaring in our growing world of e-commerce, Inventors Digest editor-in-chief Reid Creager posed 10 questions to Denison about her role in this crucial innovative and entrepreneurial arena.

You oversee policy, operations and budget involving trademark examination, registration, and maintenance. What is the most interesting aspect for you? Most challenging?

The most interesting part of my job is the ability to find solutions to problems facing our users. For example, we are about to propose that applicants domiciled outside the United States be required to retain U.S. counsel. This proposal will help to address a significant influx of foreign trademark applications with questionable statements of use and specimens.

Requiring U.S. counsel will hopefully lead to better specimens and more accurate statements of use from foreign applicants. This will ultimately lead to less time being spent by our examining attorneys on foreign filings.

The most challenging parts of my job are addressing the significant growth in filings and modernizing our IT.

What is the question that you are most often asked?

“When are you next hiring?” The answer is, we will be announcing more vacancies for the Spring 2019 hires this fall. Our advertisements are found at usajobs.gov. We expect to hire more than 100 examining attorneys in Fiscal Year 2019.

Besides that question, people want to know why we are moving to mandatory electronic filing when we already have 99.9 percent of applications coming in electronically.

That is because only 88 percent of applicants are staying electronic through the whole process, and that causes problems with quality and costs us money. All paper and facsimile submissions to the office are scanned by an optical character reader (OCR). Use of an OCR leads to typos—which, unfortunately, we may not always catch.

Further, the fees we charge for paper filings are not sufficient to cover our costs, which ultimately means that e-filers are subsidizing paper filers.

Why are trademarks so important to our worldwide economy?

Innovation has been and remains critical to the development of our country and the world. What sometimes does not get as much attention is how important brands have been and continue to be to the economy. Every business has a trademark; not every business has a patent.

One obvious example of the value of a trademark is the Apple brand, the most valuable mark in the world—valued in 2017 by Interbrand at $184 billion. When you think about Steve Jobs and his company’s innovations, you can’t think about those products without thinking of the brands associated with them.

People buy Apple products because they find those products to be innovative, beautiful and reliable—but also because they are Apple products. Apple’s success is all wrapped up in its branding. People know and recognize the Apple brand, and that is critical to the company’s success.

Much was written (and celebrated!) regarding the 10 millionth patent this year. How many registered U.S. trademarks are there, and is the ratio of them increasing in the same way that patents are?

The USPTO has issued more than 5.5 million registrations since it issued its first registration in 1870. We currently have some 2.4 million live trademark registrations in our database.

Is trademark infringement as highly contested as patent infringement these days, at least in terms of a rise in these claims?

With regard to the Trademark Trial and Appeal Board, new filings of TTAB trial cases (oppositions and cancellations) have been increasing at a rate higher than appeals from examining attorney refusals. Also, motion practice has recently increased some in TTAB trials, so one might say there is more “contesting” going on in the pleading and discovery areas.

But the question whether these trial cases are highly contested end-to-end is debatable. The increase in motion practice is probably a function of more cases being commenced, not more motion practice in a relatively static number of cases that ultimately need to be decided on the merits.

Tell us about the recent project with the European Union that seeks to reduce the growing number of misleading/fraudulent trademark solicitations.

For many years, our users have been receiving misleading/fraudulent solicitations bearing names that frequently are highly similar to the U.S. Patent and Trademark Office. We have taken a number of steps to combat these solicitations.

First, we are educating the public by letting them know about the problem in office communications (e.g. filing receipts, office action cover, letters accompanying registrations) and on our website.

Second, we have teamed with the Department of Justice to pursue criminal prosecutions of those sending out the solicitations. Last year, several people were convicted or pled guilty to crimes relating to misleading/fraudulent solicitations. Two USPTO lawyers are working full time at the DOJ on this project, and more indictments are expected.

Third, we are participating in a U.S. government inter-agency mass mailing fraud group to better coordinate our pursuit of these criminals. Finally, the five largest trademark offices in the world participate in a group known as the TM5.  Last year, the USPTO proposed a TM5 project on misleading/fraudulent solicitations, which is being co-led with the EUIPO. We are using this project as a way to facilitate exchange of information on this challenging global problem.

Why have fraudulent applications become such a problem in the online retail industry?

We are not sure, but we think the existence of Amazon’s brand registry, while encouraging trademark registrations, also may be one reason we are getting fraudulent filings.

In your opinion, what is the most important recent trademark case?

The Supreme Court is currently considering whether to grant certiorari (a process for seeking judicial review and a writ issued by a court that agrees to review) to the case known as In re Brunetti. The Court of Appeals for the Federal Circuit struck down the more than century-old statutory bar on registration of scandalous or immoral marks, reasoning that the provision is a content-based restriction on speech that violates the First Amendment. Content-based restrictions on registration are a longstanding feature of federal trademark law, and we don’t think that the First Amendment requires the USPTO to register vulgar terms.

I am very concerned about the kinds of marks our examining attorneys will have to examine and the arguments we may see about the constitutionality of other registration provisions that have never been viewed as constitutionally suspect if the decision stands. After the decision in In re Tam, the majority of our examining attorneys voted to remove their names from all registration certificates. I hope that the Supreme Court grants the petition for certiorari we recently filed.

Please tell readers about the trademark graveyard, and how it relates to the importance of keeping a current trademark registration for a brand or product.

Sometimes, marks are not protected by their owners against use by unauthorized third parties. If a mark is so popular that the public starts to use it as a generic term for a good or service and the owner does not protect against such use, the mark can lose its trademark status and can become a “generic” term which anyone is entitled to use.

U.S. courts have found the following terms that were once trademarks to be generic: cellophane, dry ice, raisin bran, escalator and zipper. To avoid having your trademark die and find itself in the “trademark graveyard,” it is important to ensure that a mark is used as an adjective, not as a noun or a verb. You never want your mark to be the product descriptor.

So, for example, “cellophane cellulose sheets” would have been an appropriate use of cellophane as a trademark.

If you hadn’t chosen this career, which other one would you have chosen and why?

I would have chosen something design related. I come from a family of architects and have always been interested in design, including jewelry design, interior design and art. I studied at L’Ecole du Louvre (the college associated with the Louvre Museum in Paris) during my junior year in college and loved it.

My husband and I are building a house, and I have really enjoyed all of the selection processes for the interiors.  Interestingly, the interest in design continues in the next generation, as my son is in the process of getting a PhD in art history.

Experience: Trademark prosecution and litigation as a partner at Graham & James LLP, and as a founding partner at Manelli Denison & Selter PLLC.

Organizations: Served three years as a member of the Board of Directors of the International Trademark Association, as well as on the USPTO’s Trademark Public Advisory Committee.