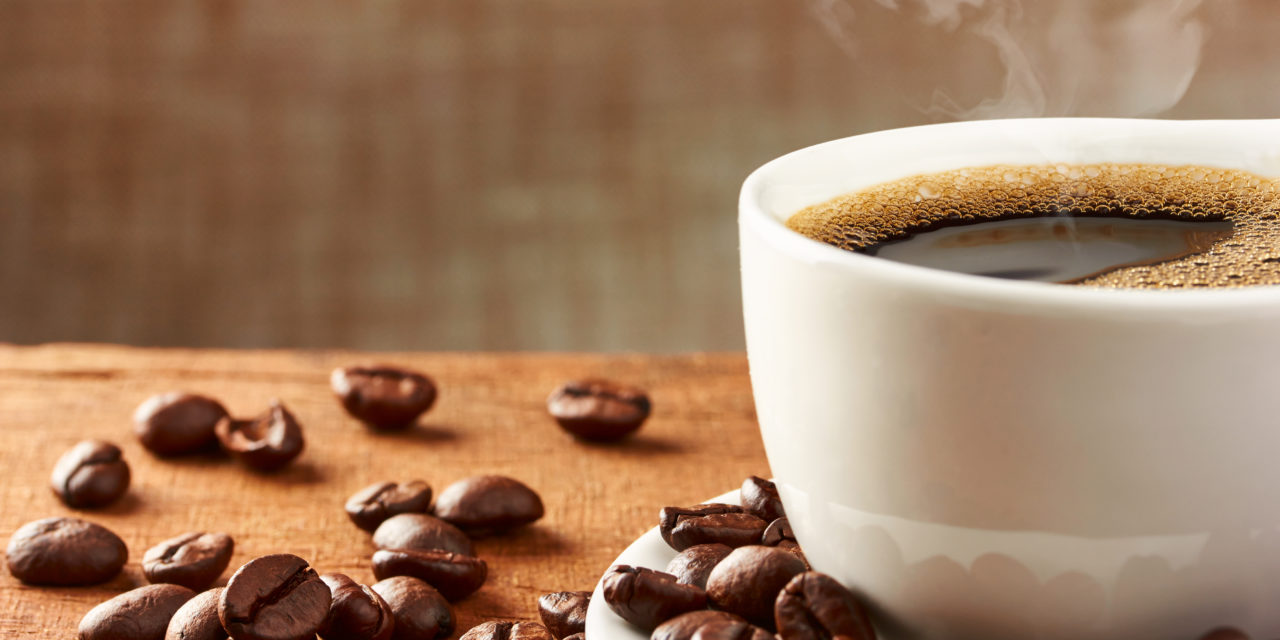 Estate of late reggae star to be paid $2.8 million in infringement suit

The U.S. Court of Appeals for the Ninth Circuit issued a memorandum on January 9, affirming a U.S. District judge’s 2017 grant of partial summary judgment in Hope Road Merchandising v. Jammin Java Corp. The Ninth Circuit’s decision upheld a nearly $2.5 million damages award for trademark infringement in favor of Hope Road, the licensing and merchandising arm for Marley’s family, against the coffee distributor.

Hope Road and Fifty Six Hope Road Music Limited, the Bahamas-based entity owning Marley’s intellectual property rights, first filed a complaint alleging breach of contract and trademark infringement against Jammin Java in the Superior Court of Los Angeles County in August 2016. Hope Road alleged that Jammin Java, which had licensed Marley’s name for the sale of Marley Coffee products, had made material breaches of its contractual obligations through failure to make royalty payments and fraudulently licensing the Marley trademark to unknowing third parties.

Jammin Java filed a notice of removal to transfer the case to the Central District of California, where Hope Road won a motion for partial summary judgment on its trademark infringement and breach of contract claims in February 2017. A final judgment in the case, issued in June 2017, awarded $2.83 million in damages to Hope Road, including $2.46 million for trademark infringement damages and $371,159 in unpaid royalties.

On appeal to the Ninth Circuit, Jammin Java argued that the district court erred by concluding that provisions of a license agreement with Hope Road precluded its defense that both parties waived and orally modified the royalty fee payment schedule in the agreement. Although California contract law does allow for the assertion of those defenses despite their prohibition under contractual provisions, the appellate court found that Jammin Java breached the license agreement both through its failure to provide quarterly and annual statements, as required by the agreement, and as a result of adverse action taken by the U.S. Securities and Exchange Commission against Jammin Java. These breaches went uncured despite written notice from Hope Road, terminating the agreement.

This led the Ninth Circuit to find that the district court properly granted summary judgment to Hope Road on the breach of contract claim.

Jammin Java also contended that the district court erred by enforcing the license agreement’s requirement of written notice of breach, arguing that the provision was a disfavored forfeiture clause under California contract law.

The provisions of the agreement clearly laid out how it could have been terminated by Jammin Java through written notice, and the clear intent was to give the opposite party an opportunity to cure the breach—leading the Ninth Circuit to affirm the district court’s enforcement of this provision against Jammin Java.

The last argument on appeal for Jammin Java was that the district court erred in awarding profits during the infringing period to Hope Road without finding willful trademark infringement. Citing its 1995 decision in Adray v. Adry-Mart Inc., the Ninth Circuit panel held that a finding of willfulness isn’t required where the plaintiff seeks the defendant’s profits as a measure of its own damages. Jammin Java’s unauthorized use of the Marley Coffee trademarks precluded Hope Road’s use of those marks, the appellate court found.

Jammin Java also failed to submit evidence of costs or deductionsassociated with the trademarks, which was required to seek an offset against the amount of profits awarded.