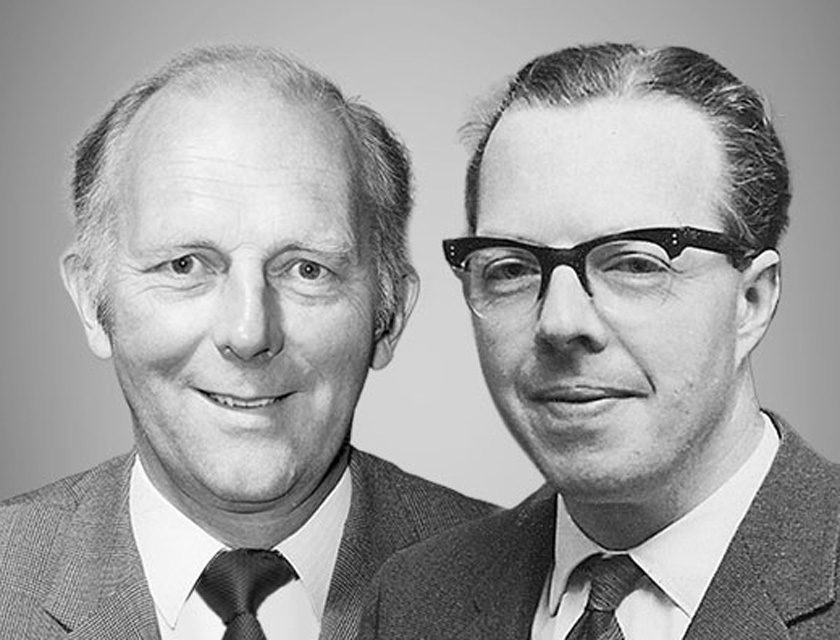 22 inventors announced by NIHF, will be honored in May

Landmark inventions that include ibuprofen, the hard hat and the sports bra were represented when the National Inventors Hall of Fame announced its 2020 inductees.

Twenty-two honorees were announced at the Consumer Electronics Show in Las Vegas on January 7. In partnership with the United States Patent and Trademark Office, NIHF will honor them in Washington, D.C., May 6-7 at “The Greatest Celebration of American Innovation®.”