Nominate a Patent Holder for the 2019 Inventors Hall of Fame 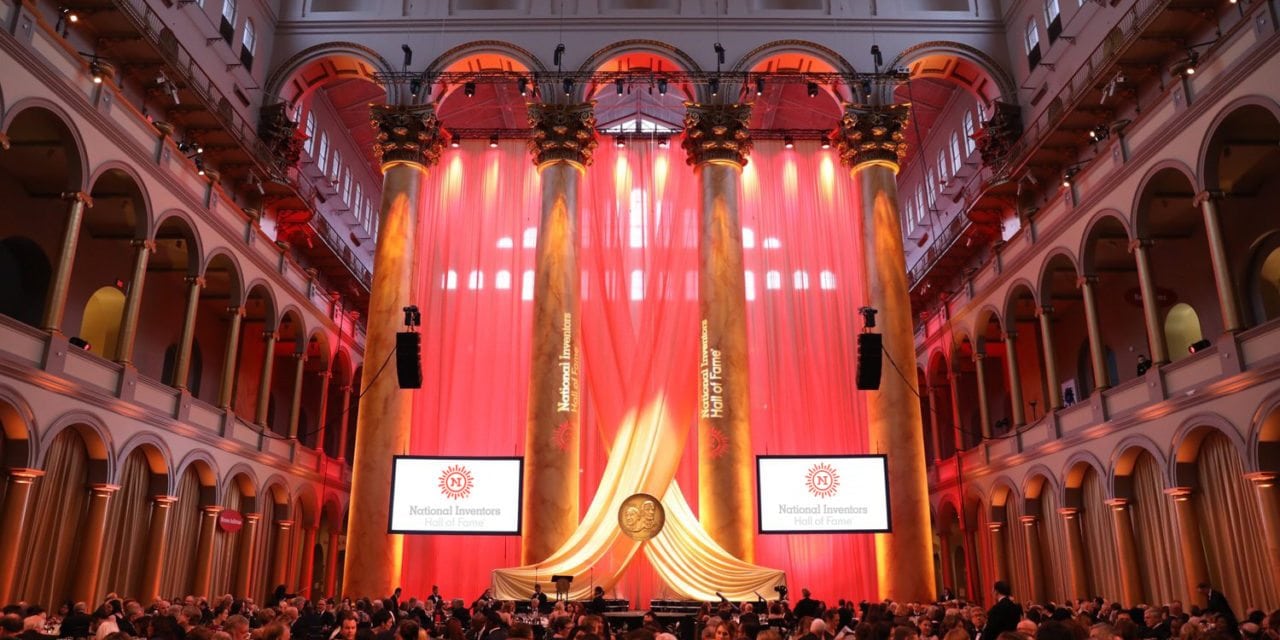 These are just a few of the historical inductees in the National Inventors Hall of Fame. Now you can be a part of the process that honors those who make an enduring impact on invention and innovation.

The National Inventors Hall of Fame, in partnership with the United States Patent and Trademark Office, is accepting nominations for its 2019 Class of Inductees. Anyone can nominate a potential inductee. Ideal candidates represent stories of perseverance and passion that will inspire the next generation of American innovators.

Nominees must hold a U.S. patent for an invention that has contributed to the progress of science and the useful arts, as well as our country’s welfare. Recent inductees include Steve Sasson for the digital camera, Jaap Haartsen (Bluetooth wireless technology), and Art Fry and Spencer Silver (Post-It Notes).

Submit a nomination at http://www.invent.org/honor/inductees/nominate-an-inventor/.