How Not to Respond to an Office Action 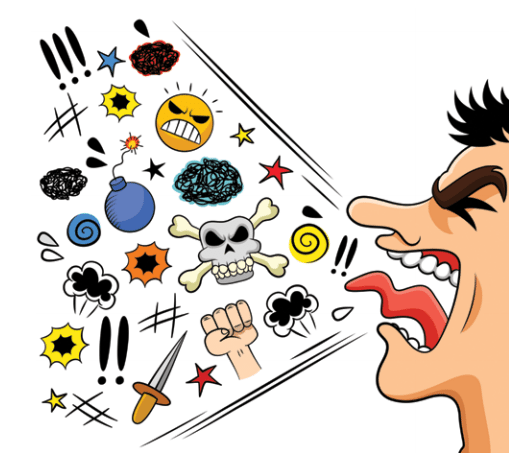 On Sept, 19, a pro-se inventor filed a Response to Office Action that will go down in United States Patent and Trademark Office history—along with the “Are You Drunk?” response filed several years ago.

The Remarks section of the response starts much as you might expect but quickly gets confrontational. The inventor did not like being told that his claims would violate the laws of physics, which
led to a two-page discussion about the ambiguity of the term. Interestingly, the inventor took issue with something that would have been a compelling argument. Apparently, if the inventor
is correct, there is an International Search Authority opinion that the claims cover an industrial application. The inventor wanted to know how and why an Alice rejection could be given if
that is the case. (The landmark Alice v. CLS Bank Supreme Court ruling in 2014 said that certain claims were invalid because they were drawn to an abstract idea.)

The inventor asked the examiner to explain why there was total disagreement with the ISA and closed with this thought: “Or is it the Examiner did not bother reading said opinion?”

This may seem like a harsh question, but it also may have been compelling had the inventor not ultimately gone off the rails. Though the overwhelming majority of examiners at the patent
office take their jobs very seriously, at times it can feel like they are either not paying attention, not reading or just pushing garbage out the door of the office.

What this inventor did is not the solution. There are avenues to pursue at the office when a patent examiner may be ignoring the rules and law, and all kinds of strategies to maneuver applications
around inside the office to more friendly examiners in art units who actually work for the Patent Granting Authority. Telling off the examiner as if you are arguing with a New York taxi driver who just side-swiped you is not a winning strategy.

Whatever one might think of patent examination quality, there is no call for using foul language to berate examiners in a Response to Office Action, as in these remarks:

“You and your f******, a****** boss cost me thousands of dollars in unnecessary legal costs due to your gross negligence, willful misconduct, failure to obey the law and failure to follow USPTO reviewer’s guidelines, which lead (sic) to me having to end any legal support in fighting against you pieces of s*** as well as putting me in a gigantic finance hole that has taken me two and one-half years to dig out from. I am hereby demanding the following be carried out immediately whether you f****** like it or not dip s****!

Some patent examiners can and do inspire this level of hatred. Whatever the wrong perpetrated by the examiner ceases to matter, however, when a response like this is filed. No one who could have helped will lift a finger, and this inventor is finished at the office.

(If you look for this response, you will not find it in Public PAIR. It was removed shortly after its posting. The patent office has the authority to refuse entry of filings that are disparaging, which this one obviously is.)