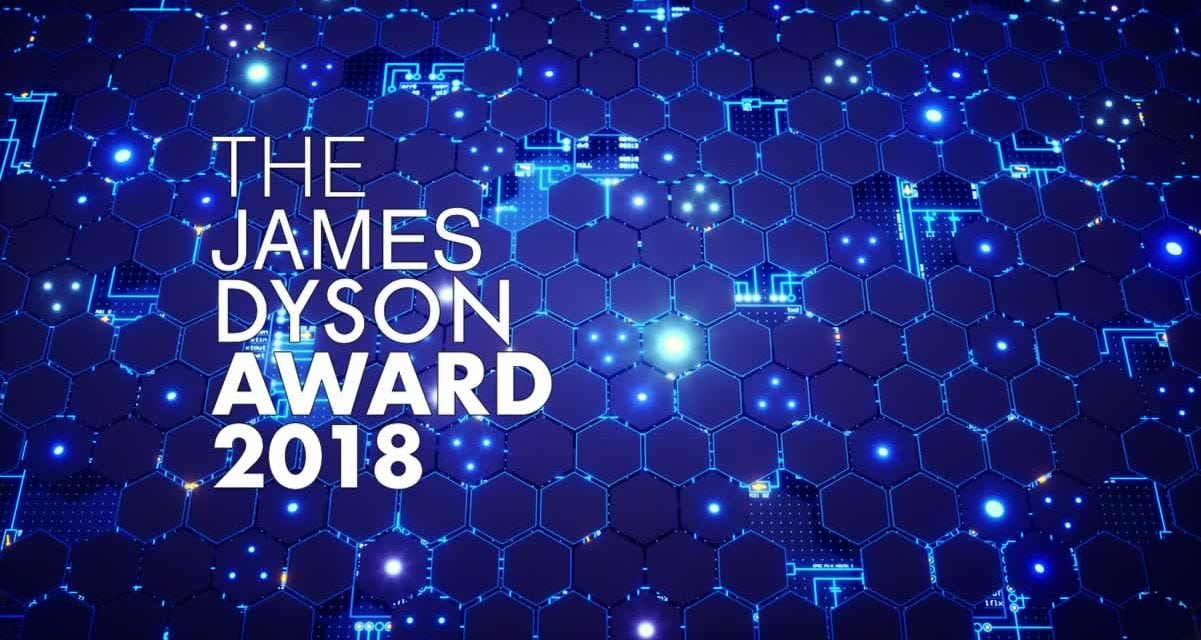 Attention inventors, problem solvers—or both. The annual James Dyson Award is open for entries, with the winner gaining international exposure and $40,000 prize money to develop his or her idea.

The mission is simple for students and recent graduates of engineering and design: Design something that solves a problem, big or small.

This year the James Dyson Award is officially open for entries and launches for the first time in Mexico, UAE, Sweden and the Philippines, meaning the award is now open to 27 nations. During the past 14 years, the award has gained increasing international recognition, attracting outstanding ideas from around the world.

“Young engineers and designers have perspective and unbridled intelligence that makes them incredibly adept at problem solving,” says James Dyson, founder of Dyson Ltd. “Their ideas can easily be dismissed, but if nurtured and celebrated they are transformative.

“Developing a product or technology is a long and daunting process; the James Dyson Award celebrates the inventive young people embarking on that process. The award champions our next generation of inventors and will propel them towards future success.”

The competition recognizes ingenious designers and engineers who challenge the status quo and do more with less. The best inventions are often the simplest but provide an intelligent solution to a real-world problem. Past winners have sought to address overfishing, sustainability in the clothing industry and food waste.

Entries close on July 20. National winners and finalists will be announced September 5.

The James Dyson Award is open to current university students of engineering, product design and industrial design, and those who have graduated in these subjects in the past four years. Official documentation is required. All entrants must have undertaken their studies in one of the following countries: the United States, Australia, Austria, Belgium, Canada, China, France, Germany, Hong Kong, India, Ireland, Italy, Japan, Malaysia, Mexico, the Netherlands, New Zealand, the Philippines, Russia, Singapore, South Korea, Spain, Sweden, Switzerland, Taiwan, the United Arab Emirates and the United Kingdom.

Get More Details and Register