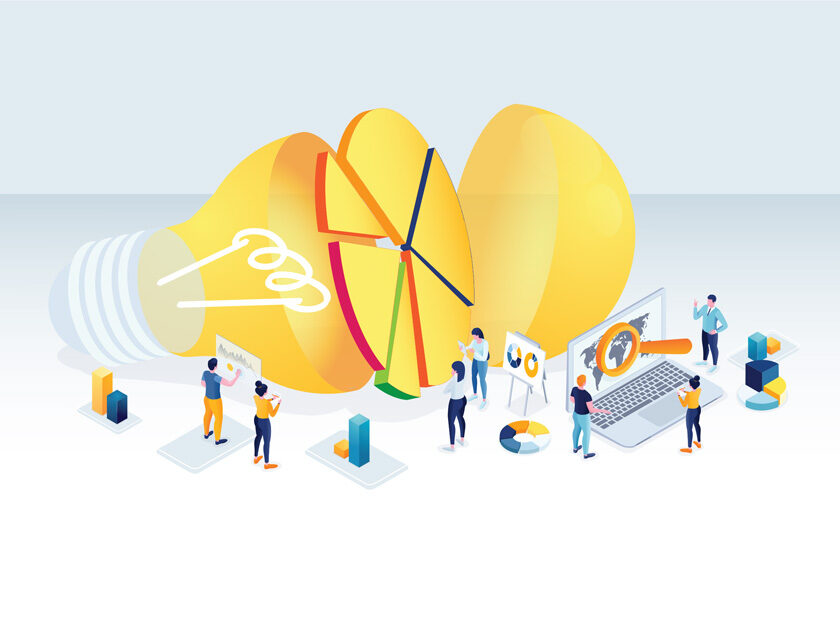 “This bill will make the U.S. patent system more equitable and allow more women, people of color, and other disadvantaged groups to develop their inventions.”

Sens. Chris Coons (D-Del.) and Patrick Leahy (D-VT.) are co-sponsors of the legislation.

The bill was first presented in July 2019, following an introduction by U.S. Rep. Steve Chabot (R-Ohio) of the Study of Underrepresented Classes Chasing Engineering and Science (SUCCESS) Act in 2018. That bill asked the USPTO, “in consultation with the Administrator of the Small Business Administration, to study and provide recommendations to promote the participation of women, minorities, and veterans in entrepreneurship activities and the patent system.”

A key finding of that study was that there isn’t enough publicly available data to guide and support legislation that will foster inclusive innovation. This inspired the IDEA Act.

According to a press release issued March 9, the bill also would require the USPTO “to issue reports on the data collected and make the data available to the public, thereby allowing outside researchers to conduct their own analyses and offer insights into the various patent gaps in our society.”

“This bill will make the U.S. patent system more equitable and allow more women, people of color, and other disadvantaged groups to develop their inventions,” said Velázquez, chairwoman of the House Small Business Committee. “By making the patent process more inclusive, we will help drive economic growth and elevate communities hurt by longstanding discriminatory barriers.”

As recently discussed during the USPTO’s Women’s Entrepreneurship Symposium, only 22 percent of all U.S. patents list a woman as an inventor and women only make up 13 percent of all inventors, said Tillis.

“We must work to close this gap to ensure all Americans have the opportunity to innovate, and I am proud to reintroduce this bipartisan, bicameral legislation to get a better understanding of the background of individuals who apply for patents with the USPTO.”

The press release also noted that African-American and Hispanic college graduates apply for patents at approximately half the rate of their white counterparts.

“The USPTO currently does not have the authority to collect any demographic information from inventors applying for patents, and as a result we have an incomplete picture of the patent diversity gap … Breaking down barriers to patenting in underrepresented communities would help these inventors gain access to venture capital and other financing, allowing them to expand research and development and more easily bring their innovations to market.” Pomper added that the Senate and House should “take up and pass the IDEA Act as soon as possible.”

Invent Together Executive Director Holly Fechner called the bill “a crucial step toward ensuring that our nation’s inventors have equal access to our innovation ecosystem, regardless of gender, race, or income” and commended the sponsors for “shining a light” on the issue. A statement issued by Invent Together also noted that an economist under consideration by President Biden for the Federal Reserve Board has indicated that diversity gaps “could cost the U.S. up to 2.7 percent of GDP.”

Biotechnology Innovation Organization President and CEO Dr. Michelle McMurry Heath said the bill “is vital to giving us a clear picture of where we are and what needs to be done to move forward, and encouraged “its swift enactment.”