Searching for That ‘Secret Sauce’ 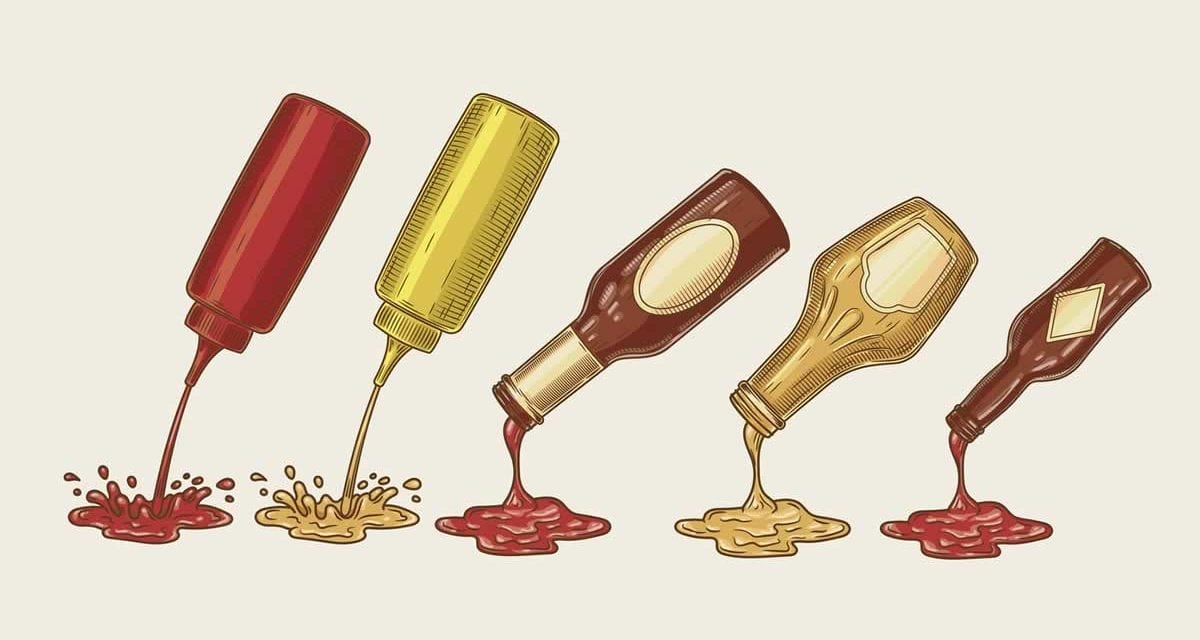 There is no surefire formula for invention success; the Pet Rock made millions of dollars, yet a nationally acclaimed baby incubator never caught on.

Last month, I covered the subject of why so many start-ups fail. Many of the reasons are the same as why innovation in general so often fails, which has been well-documented in this space over the years.

Sometimes it is just as frustrating to see an invention idea fail as it is to see one succeed. Witness the Pet Rock, which couldn’t get a patent because it had no clearly defined use—yet the inventor made millions of dollars.

So what’s going on here? What is it we need to know? Is there a “secret sauce” to making inventions successful and, if so, what is it?

No secret sauce is required for inventions that occurred by accident, such as super glue, microwave ovens, Slinky, pacemakers, corn flakes, Wheaties, Post-It notes, vulcanized rubber and even penicillin, to name a few. All were discovered while scientists were experimenting on something else entirely.

Even when an invention receives a lot of hype or even national acclaim, it can end up lacking some kind of ingredient in that elusive secret sauce.

Probably the most well-known and well-documented example is the Segway PT, a two-wheeled, self-balancing battery electric vehicle launched in 2001 in a blizzard of publicity and described as the future of transport.

It failed for a variety of reasons, including: expectations were too high; it was a product, not a solution; there was no clear need or well-defined target market; it was an invention rather that an innovation; and it ran into regulatory issues relative to road and sidewalk usage in some countries. The Segway PT never gained significant market acceptance and, as a result, is now more of a curiosity product in the marketplace.

In his November 2014 blog “Why bad inventions are good” (bbc.com), Richard Fisher tells the story of a product called the NeoNurture baby incubator that was claimed to save the lives of millions of children worldwide. The invention made the top of the list of Time magazine’s 2010 “50 best inventions of the year,” was featured on CNN, ABC News and in exhibits around the world, and was hailed as “genius” in many medical circles.

This device was made from miscellaneous car parts and other nuts and bolts. Unlike expensive hi-tech incubators, the NeoNurture device was powered by a motorcycle battery, used headlights for heat, and had a door chime for an alarm. This made it ideal for hospitals in rural Africa and other parts of the developing world, where repair parts are hard to find. It won plaudits worldwide but never got beyond the prototype stage and failed to catch on in hospitals.

In the opinion of the inventor, Timothy Prestero, the problem was that “Every doctor and hospital administrator in the world who has seen the TV show ‘ER’ knows what a medical device should look like,” and “They don’t want effective technology that looks like it’s made from car parts. … It sounds crazy, but some hospitals would rather have no equipment than something that looks cheap and crummy.”

Prestero said he learned a key lesson learned from this experience: Engineers and designers need to recognize that “the adoption of technology is governed by existing cultural norms.”

In its blog, aoninvent.com provides an insightful summary as to why great ideas sometimes fail:

“Failure is not reserved exclusively for bad ideas. Even the best ideas in the world have no intrinsic value. Value is created only by developing an idea into a tangible product or service that solves problems and enhances the lives of others.

“But none of that matters unless the consumer is made aware of the product and has an opportunity to purchase it in a convenient manner at a price-point that represents an acceptable perceived value.”

Perhaps this is the “secret sauce!”