The Secret to the ‘Wow Factor’: Understand the criteria; learn from past examples 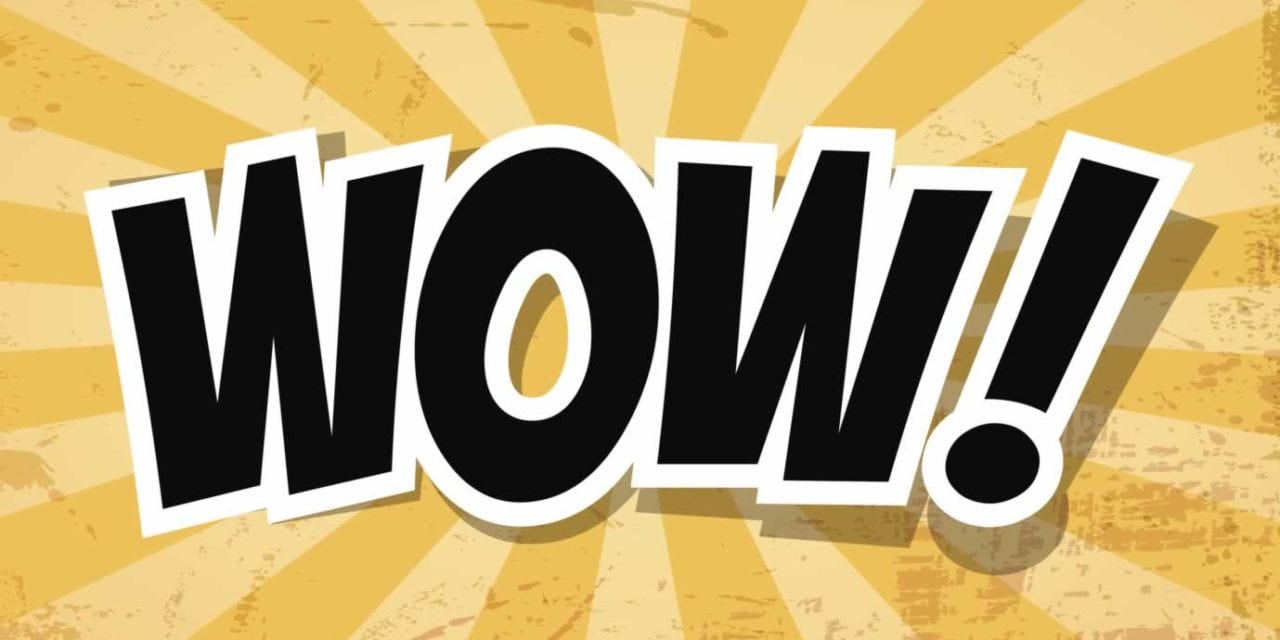 The co-founders of Wham-O, Inc., were experts at deriving their own version of an object and creating a buzz for it.

Perhaps you have read on these pages that according to general estimates, fewer than 3 percent of patented new products ever generate money for the inventor. Mike Marks sums this up in his Invention City blog: “Inventing is a pursuit of failure marked by occasional success.”

To overcome these odds, you need a product that stands out or has a “wow factor”—defined by Cambridge Dictionary as “a quality or feature of something that makes people feel great excitement or admiration.” In a 2014 blog, product introduction specialist Edward Ayres discusses “the snap, crackle, pop of a new product.”

So how do you determine whether your invention has this snap, crackle, pop, or wow factor? Suggested criteria for an early assessment appear in the guidelines for submittal of products to the annual Inventors Club of Kansas City National Invention Contest, via these questions:

In his Inventors Spot blog, Ashton Audall says you should not despair if your product doesn’t get a wow from people in general—that if your product offers an obvious, substantial improvement over existing products, it will be tough for people to ignore it. “Your product may not ‘wow’ everyone, but if it ‘wows’ a juicy enough market, then that’s all you need.”

The Hula Hoop exemplifies the development of a product that had a significant wow factor. Although people have played with hoops throughout history, the modern version was invented by Richard Knerr and Arthur Melin. In 1948, they co-founded Wham-O, Inc.—the maker of the Hula Hoop, Frisbee, Superball, Slip-N-Slide, Water Wiggle and Silly String.

As the story goes, Knerr and Melin heard about a bamboo ring used for exercise in Australia but derived their own version without seeing the original. What they did with the Hula Hoop is a good illustration of the way to create a wow factor for a new invention: They created something that people could evaluate, thus building the case for the wow factor.

They ran an early test of the product in 1958 at a Pasadena, California, elementary school and enticed their test subjects by telling them that they could keep the hoops if they mastered them. They “seeded the market,” giving away hoops in neighborhoods to create a buzz, and even required Wham-O executives to take hoops with them on planes so people would ask about them.

Soon, Wham-O was producing 20,000 hoops a day at plants in at least seven countries. Within four months of introduction into the marketplace, 25 million hoops were sold. Talk about a wow factor! In his 1985 book “American Fads,” Richard A. Johnson wrote that “no sensation has ever swept the country like Hula Hoop.”

Knerr and Melin had a similar wow factor experience when they observed people playing on the beach with a product called the “Pluto Platter.” They bought the rights, modified it and renamed it in 1958. You know it now as the Frisbee.

Initially, Frisbees were marketed by word of mouth on college campuses. A professional model went on sale in the 1960s, and the team sport known as Ultimate Frisbee was soon played on campuses. The Frisbee Dog World Championships were started in 1975; Wham-O sold more than 100 million units by 1977.

Knerr probably should be credited with initially defining wow factor, especially as it related to his firm’s toys. He said it was the moment when “you’re…showing it off and everybody says, ‘What’s that? What’s that?’”

He was fond of saying, “You can’t tell whether the fish will bite if you don’t drop a line in the water”—your most likely first step to determine whether your invention has the wow factor.