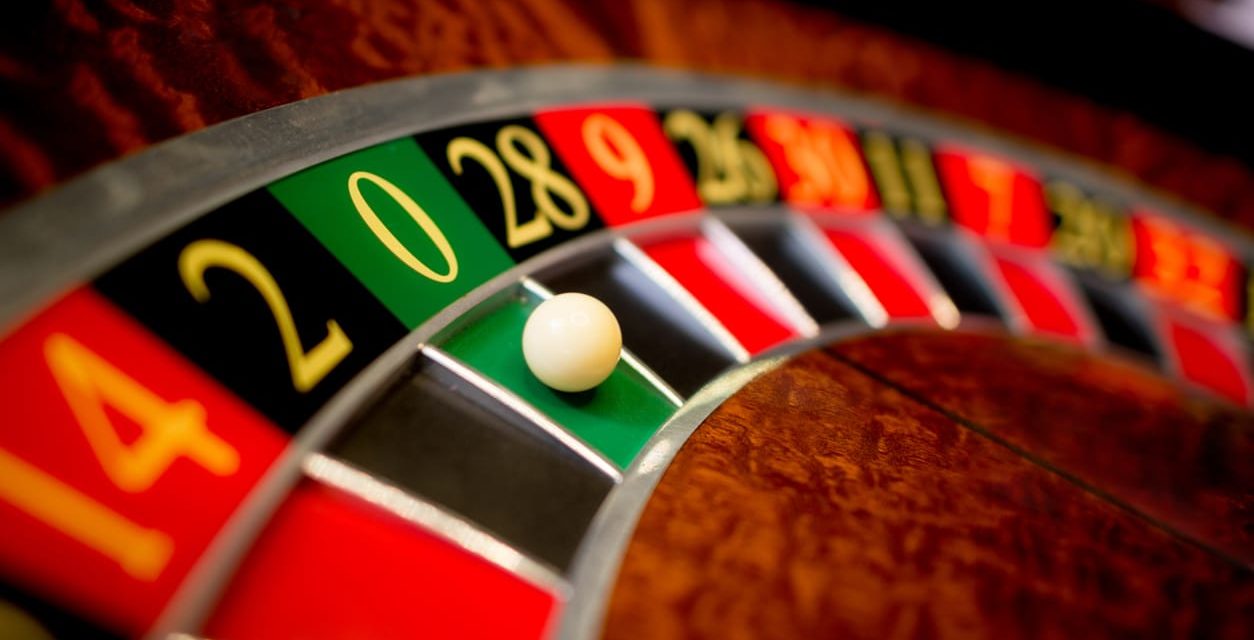 Odds favor ‘the house’ in many ways but can’t stop our determination.

What affects the odds perhaps most of all is our approach to inventing.

About once every year or two, my wife, Mary, and I visit one of Connecticut’s awesome casinos. We each invest a $20 bill in the quarter poker machines and play until it’s gone; sometimes it lasts more than an hour.

If I ever hit it big—let’s say four of a kind or a royal flush—I’ll quit forever. (I lied.) Intellectually, I know that the odds are against me. Emotionally, however, the cost of even one royal flush in a lifetime seems worth the price.

One thing I admire about the casinos is that they don’t deny that the odds are in their favor. When we look at a roulette wheel, there is no mistaking it. An American wheel has 36 red or black spaces and two green spaces, 0 and 00, that are for the “house.” That means on average that two times in 38, or a bit over 5 percent of the time, the house wins automatically.

The prior art test

What I’m getting at are the odds of success if you come up with a great invention. We start with the patent process.

Not all inventions need to be patented, but we can’t license an invention that isn’t patented unless the product has a nonobvious trade secret. So we have only one practical option: Make it and sell it—which, for most of us, is not practical.

Assuming we proceed with the patent approach, the next step is a search of prior art. Prior art consists not only of issued patents and patent applications but products that are on the market, or have been on the market. Prior art also includes public exposure of the invention—in print, for example—or a demonstration of our prototype without having a signed nondisclosure agreement.

Most searches cover only patents and patent applications, leaving the product search up to the inventor. Why? I don’t know. Tradition, most likely. But I know from the marketability searches I do for fellow inventors that I often find products like the ones they believe they have originated—displayed in plain sight on Amazon.com. Amazon offers an amazing library of products that can’t be found any other place I know of, especially in brick-and-mortar stores.

So, what are the odds of passing the prior art search test? I asked that question of a patent attorney I have known for many years, one I trust. He wouldn’t give me a direct answer. He just said that most of the time he has to say that the invention isn’t sufficiently novel to believe that he can get the inventor a patent.

Patent attorneys don’t like to report in negative terms, of course. For one thing, they can’t rule out that the inventor will find a way to redesign or otherwise circumvent the prior art features that appear to prevent them from getting the patent. For another, they wouldn’t have as much business if they turned away all inventions that are encumbered with prior art.

Want to learn more? Read this article on how much a patent can cost for a consumer product.

The reality of patent odds

OK, but what are the odds of getting a patentability opinion that encourages you to file? Let me venture a guess based on my own experiences over many years. (My first patent, No. 3,820,592, was issued in June 1974.)

I’d say the odds of being encouraged by the patent agent or patent attorney to file are, optimistically, about 2 in 3—assuming you have done your own search and assured yourself that your invention’s features are novel. Once filed, the odds are around 50-50 (probably less) that your patent will actually issue. You should also add a discount to those odds, because some of the features and their claims may be so watered down by the patent examiner that your patent will no longer be attractive to potential licensees.

We inventors are like roulette players. Even when we know the odds, we are tempted to believe that somehow we’ll beat them. That’s our genetic destiny. But at this point in our venture, we may be going on faith that we haven’t invented a “solution in search of a problem.”

Most of us don’t initially perform a sound market-demand survey. We talk to friends, sure. But they don’t want to hurt our feelings. Neither do relatives—maybe except for your mother-in-law. I like Survey Monkey (surveymonkey.com). At least it doesn’t have any personal loyalties that affects its opinions.

What affects the odds perhaps most of all is our approach to inventing. I think of it as having two modes: spontaneous or intentional. Most of us are spontaneous inventors. We wander in paths that are well traveled and stumble upon a need, annoyance, or problem. And we come up with a solution. A certain fraction of the inventor population is more methodical and intentional. They take the path less traveled “because it was grassy and wanted wear”—a line from Robert Frost’s poem, “The Road Not Taken.”

For those of us who invent spontaneously, the problem, need, or annoyance we come up with is likely to already have been solved or satisfied. This reduces the already discouraging odds that the invention is patentable. The good news is that if the invention has already been created as a design identical to yours, or very close, it will be easy to determine, and you can dismiss your venture and go on to the next great idea.

Inventing on purpose lacks the surprise and exhilaration of the spontaneous invention. But our success rate on all counts is generally higher. It is more likely to have a market, more likely to be patentable. This is the corporate approach. It doesn’t have to be dull and boring. And you don’t have to trade in that old sweater with the big hole by the left elbow for a long white smock with a pocket protector.

Lastly, consider: Even with all of their money and other resources, corporate odds of success for a launched new product are about 1 in 5. I’ll bet that you and I can do as well or better.

I was told some 20 years ago that my intellectual properties are my lottery tickets, but I like the casino metaphor more because ‘the house’ can be intelligently (vs. pure luck) beaten: see the MIT’s counters and the other many guys/cheaters that made it rich (while only some of them made it on the casinos’ Black List).

It doesn’t take a PhD in theoretical physics to realize that without the right connections and/or money it’s close to impossible to promote and monetize an invention nowadays as an independent inventor. They say that Timing and Location, Location, Location are the essential ingredients for the success of a patent. I’m in the best Location, the Timing is almost perfect (this type of product is soon to be mandated by law) and I have the most reliable, affordable and versatile patented product (www.never4get.us) in its class — and I’m still waiting for the ball to land in the right pocket of the wheel ..