Start With the Market 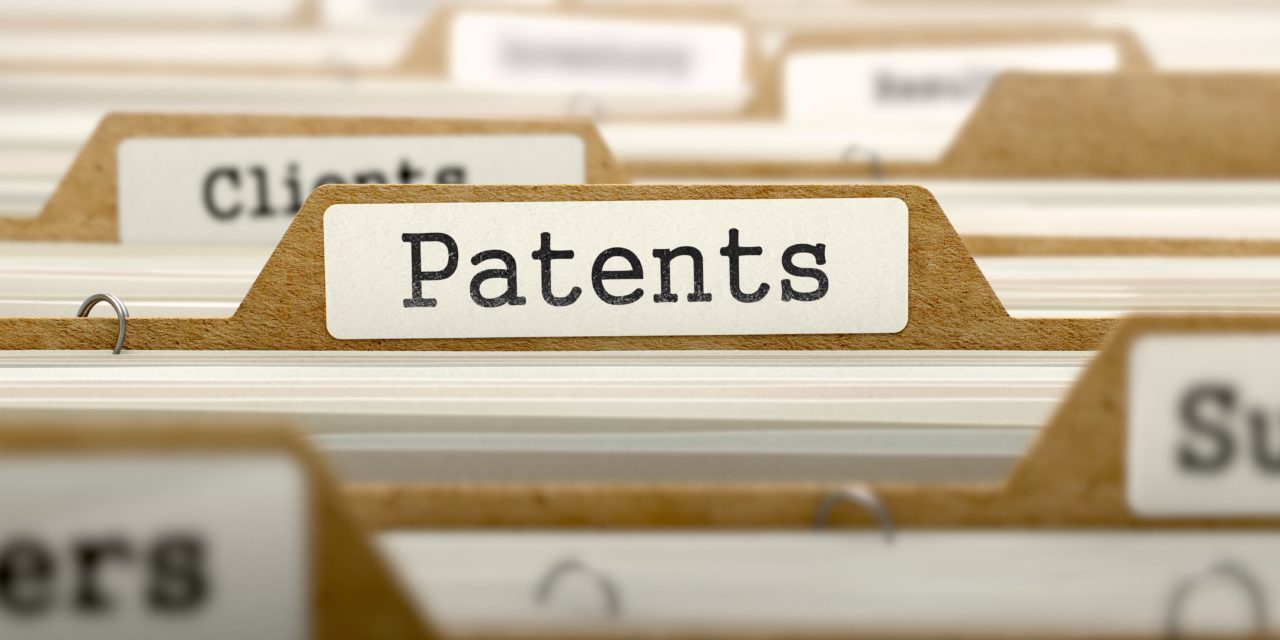 Many inventors have come to me for advice after filing a utility patent, the one that costs the big bucks—often more than $10,000. Sometimes after reviewing the invention’s market potential, I conclude that the feature or features that appear to be patentable may not attract a licensee. Or, if the inventor intends to produce, he or she may not be able to penetrate the existing market.

Of course, I could be wrong. But the inventor would have taken a better first step if he or she had looked into the market before filing for a patent and seen what I saw.

These points should be evaluated:

Many times I have seen a patent application claiming several sufficiently novel features, but all claims are not created equal. If you really have a major feature that solves a problem better than what is on the market, that is the feature that must be claimed in legal language to be preserved in the issued patent.

Patent attorneys do not judge marketability. If they did, and they were good at it, they would have to turn away half the patent applications that inventors ask them to prepare. Why do you suppose that only about 5 percent of patents earn more than their cost?

The patent attorney or patent agent’s job is to write the application that covers all of the obvious novelty, regardless of whether it is major or trivial. And claims are routinely shot down by the patent examiner. You should always question your attorney about the probability that he or she can succeed in getting issued the most essential claim as it is written in the application.

Different isn’t always better. We inventors are often fascinated by our clever solutions to problems we discover. “Clever” wins us points with friends, perhaps. But the bottom line is profit. Our solution must be faster, cheaper, simpler, more ergonomically appealing, more aesthetically elegant, etc., than whatever solution is now being used.

Not long ago, I invented a can opener that would open those cans with the ring that you put your finger into and attempt to peel back the can’s lid. I had its prototype components cut out of sheet steel using an abrasive water jet. The assembled result was exciting, and I was all set to file for a provisional patent application. But I decided to do a product search on Amazon.com, and to my amazement I found an opener that looked like the tip of a shepherd’s crook—an elegantly simple plastic prying tool which, unlike mine, had no moving parts.

I knew better than to spend a hundred bucks on a prototype first and then do the market research, but I was so sure that my great invention was original that I skipped the obvious first step.  How typical. I had done a patent search and found nothing that opened those peel-back-lid cans, so I convinced myself that the field was mine.

The moral of the story is that the world is full of products that aren’t patented. These products are prior art as certain as patents are. In addition to existing products, there are often many more unpatented products that have come and gone—that is, have been superseded by better products. And even though we may not be aware of such products, they still constitute prior art and will prevent us from getting our patent if discovered by the patent examiner. Worse yet, such products can be used as evidence to invalidate a patent if discovered after the patent is issued.

Of mice and cheese

Another impediment to a successful invention is competition from several other patents and/or products. One of the obvious steps a potential licensee will take in evaluating the market is a patent search to see how many similar inventions exist.

I often use the example of the mousetrap. According to Google, there are 4,400 mousetrap patents. It follows that your odds of coming up with something original and practical are not very good. But more to the point, a potential licensee would conclude that the market has already sorted out the best of products. So even if yours seems to be marginally better, the risk of entering this old, old market is too high to justify the required investment.

But let’s suppose you invented a mousetrap that has a built-in time delay. You can set the trap without any risk of the first thing it catches being your index finger. You set the trap’s mechanism and confidently place it in position. Ten seconds later, you hear a sharp click that means the trap is now armed. A sure winner, right?

The only problem is that what merchants are now selling is selling well. Few people return a mousetrap complaining that it didn’t work, or it worked too soon and bruised their finger. Merchants are not inclined to pioneer new products, unless what they presently sell results in customer complaints.

I have one of those cheese graters that consists of a single piece of sheet metal, stamped with a variety of holes that have a raised edge. I slide a block of cheese across the holes, and in no time I have a neat pile of grated cheese. Washing it is easy as long as I don’t forget its purpose and grate fingertip or two.

I also have a rotary grater. It’s made by a prestigious kitchen gadget maker and does a fine job of grating, but it’s a pain in the butt to clean. Some of the cheese ends up sticking inside the grating cylinder, and there is no easy way to get it out.

It also consists of three parts, each of which has to be washed. It takes a minute to wash the simple, one-piece grater, and at least five minutes to wash the rotary. I use the old-fashioned design unless my wife, Mary, beats me to the kitchen drawer.

Simple is usually better. But if your invention is complicated relative to what is already on the market, don’t invest in a patent until you have objective users try it and give you an honest comparative review.

One of the less obvious blunders is assuming that because no one else has ever come up with your incredible invention, you’ll have the market to yourself and make a fortune.

Sometimes, amazing fortunes have been made. Chester Carlson, the inventor of the Xerox® process, invented the only dry photography process at a time before there was such a thing as a copy machine or any kind of multiple-copy printer other than a printing press. The only process of acceptable quality was Photostat, a wet chemical process that requires time and patience—and about 100 times more expensive than what a single copy at Staples costs today. Carlson struggled from 1938 until 1959 before the first Xerox® copier was released to the market.

But more often when we invent a device that will satisfy a market that we or our licensee will have to ourselves, the invention does not succeed (or only succeeds due to superhuman effort).

One reason is that the need has not been verified and may be being solved in some simple, homespun way. Another reason may be that the need is too rare to justify the financial investment and marketing effort that would be required to reach the users. This kind of invention should be thoroughly researched before investing. I have been impressed by Surveymonkey.com, one place to start.

The overall message is to always start with the market. Inventing is very inspiring and intellectually satisfying—marketing, not so much. But if we expect financial rewards from our inventions, they’ve got to satisfy the market. That isn’t always easy.