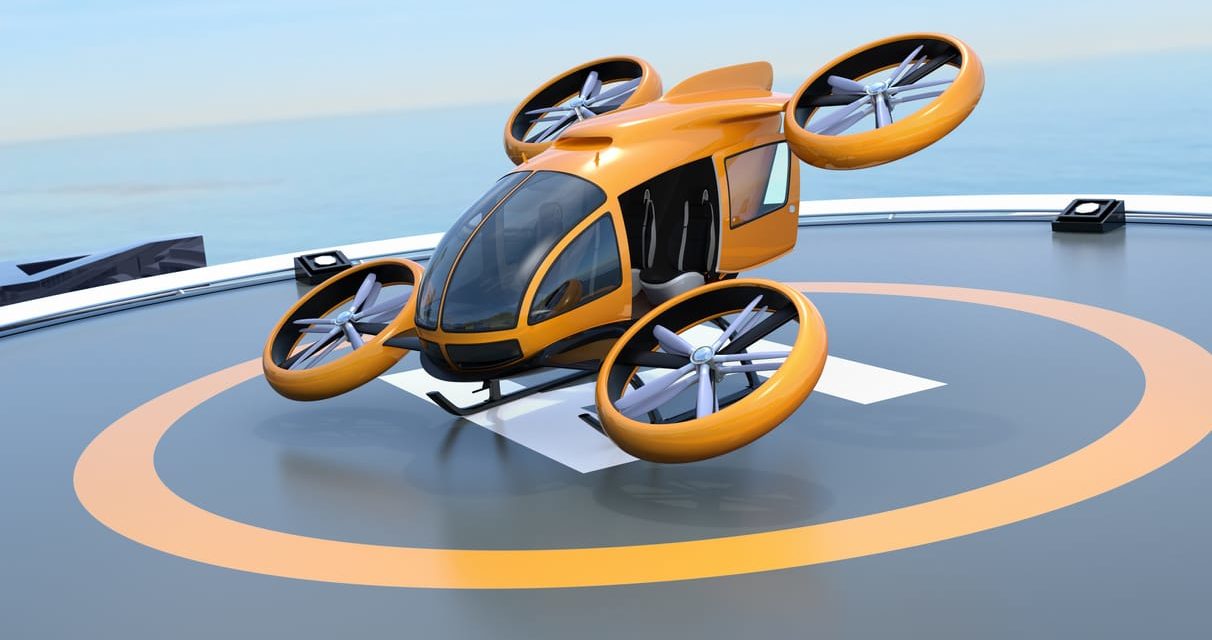 “Imagine this,” Rodin Lyasoff says in his April TED talk about autonomous flying taxis. “You call an Uber. It takes you to a nearby landing spot—we call these vertiports—there’s an airplane waiting for you there (that) flies you all over the traffic in the middle, and on the other side another Uber takes you to your friend’s house.”

The San Jose-based Lyasoff is the CEO of A³-Airbus and former project executive for Project Vahana, which seeks to open urban airways by developing the first certified electric, self-piloted vertical takeoff and landing passenger aircraft. He talks about how all-automated electric flight opens new possibilities for vehicle configurations that will eliminate our current limitations with internal combustion engines, and far more inexpensively.

It all sounds good. After a video demonstration, Lyasoff says 20 companies are working on this technology and that there could be vertiports in selected cities as soon as five years from now. His talk lasts only six minutes.

But such a revolutionary concept has cynics. As Lyasoff is starting to walk off the stage, the event host comes out—seemingly surprising him—and asks the audience for a show of hands in terms of how many would be willing to get out of their cars and walk into a pilotless aircraft. He’s surprised by the abundance of hands he sees. He also asks salient questions about safety; Lyasoff’s response is that more work needs to be done but that it’s all possible.

Whether or not one is in favor of autonomous flying taxis, the questioning by the host puts a fresh spin on the conventional one-person TED talk. It acknowledges and addresses skepticism about the speaker’s subject in a non-combative way and creates a conversation that is comfortable and informative.

Is the dialogue between speaker and host scripted? It’s hard to know. Regardless, the everyman questions by the host add a dimension of openness to the presentation.