Test Hacking in Japan, Sandals with a Bottle Opener and More 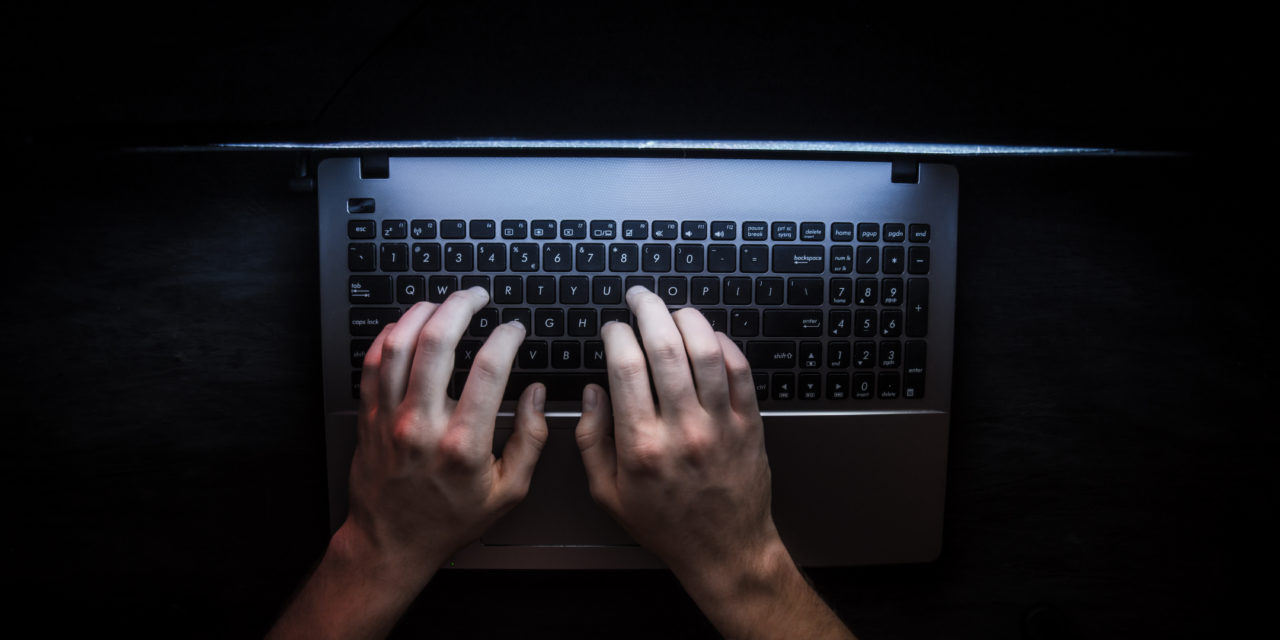 As IoT products flood the marketplace, the security of connected devices remains a major concern. In January, several Nest cams were breached and hackers sent verbal messages through the device to the owners, including one that claimed missiles from North Korea had been launched.

In advance of next year’s Summer Olympic Games, the Japanese government is looking to minimize the risk of hackers intervening with its showcase event. A new amendment passed in January will allow the government to access millions of connected devices and “test hack” them to verify the strength of their passwords. It will then compile a list of vulnerable devices and share the information with internet providers so the latter can alert consumers and make the devices secure.

Men’s and women’s bottle opener sandals, made by Reef, mean you’ll need one less item cluttering your beach bag. “Have you dreamed about being stylish & the life of the party? Look no further,” the Reef website says. And you thought it was hard to be accepted by peers.

The percentage decline in the number of babies named Alexa from 2015—when the AI personal assistant became popular—to 2017, per Social Security statistics. Expect that number to plunge further as parents seek to avoid confusion around the house.

When 10-year-old Bishop Curry learned that a 6-month-old girl died of heat exposure in a car near his home in McKinney, Texas, he felt he had to do something. Bishop drew a mock-up of a device called Oasis, which attaches to a headrest or car seat. The invention has sensors that detect the vehicle’s temperature and whether a child is present, then alerts parents’ phones and the police—while blowing cold air until help arrives. Bishop reports that he received a patent for the device last year and is raising funds to cover the costs of design, testing and assembly. He has also met with the girl’s parents, who have his support.

1. If your original work is being misused on the internet, these are possible remedies:
A) File a Digital Millennium Copyright Act notice with the host
B) Send the accused offender a registered claim letter
C) File a notice with search engines to have the content removed from
their indexes
D) A and C
E) All of the above

4. What was Thomas Edison’s first patented invention?
A) Electrographic vote recorder
B) Carbon microphone
C) Kinetoscope
D) None of the above

5. True or false: You can protect a work by mailing it to yourself and using the postmark as proof of copyright.

1.D. And you don’t need an attorney to do either. 2. In 1882, Philip Diehl adapted the electric motor he had engineered in the first electrically powered Singer sewing machines for use in the ceiling fan. 3. True. They met in 1937. Ford paid for an elevator to be constructed in Carver’s dormitory as the latter’s health deteriorated late in life. 4.A. The vote recorder, which allowed officials voting on a bill to cast their decision to a central recorder that calculated the tally automatically, was a failure. 5. False. There is no legal provision for the so-called “Poor Man’s Copyright.”