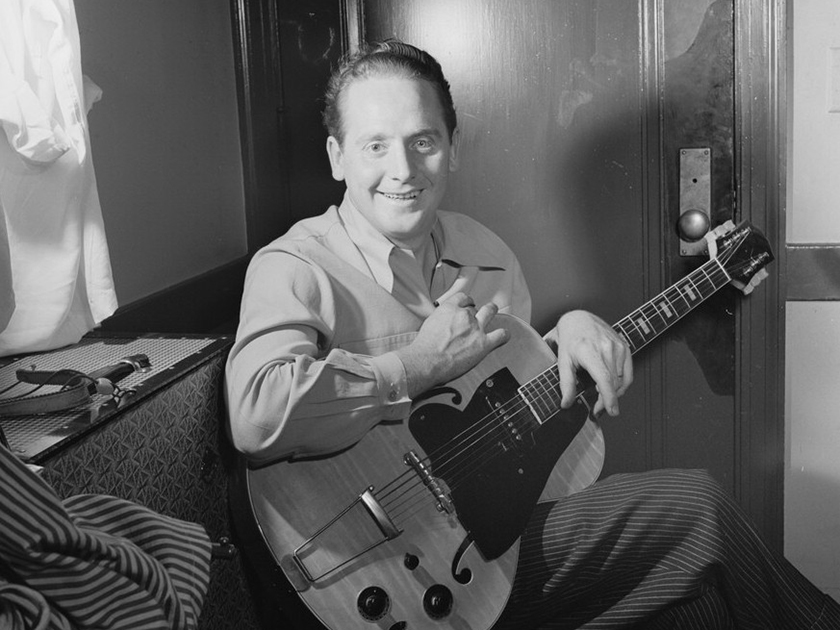 He is best known for transforming music with his invention of the modern, solid-body electric guitar.

Paul was inducted into the inventors hall of fame in 2005, four years before his death at 94. He had