The Design Patent: What it Is, and Isn’t 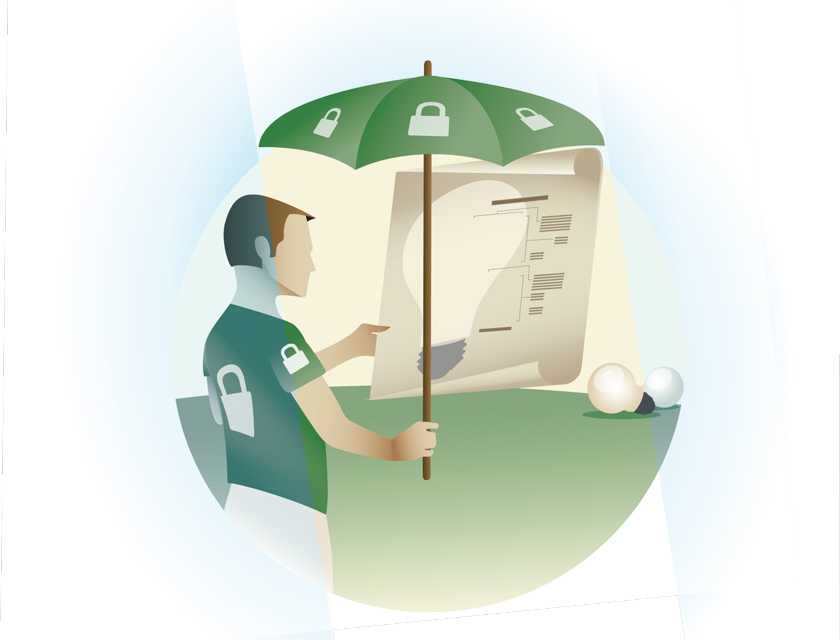 It’s the perfect tool at times, but know these important limitations

A design patent does not protect an invention, only the ornamental design of exactly what is pictured.

You have probably heard of a company called Apple. It sells computers, watches, tablets and all kinds of accessories. You have probably also heard that Apple was engaged in a patent war with Samsung Electronics, which was fought all over the world and finally resolved after many years of litigation.

What you might not be familiar with is the fact that, in the United States, it was not Apple’s utility patent portfolio that was found infringed by Samsung. Apple had to rely on design patents to prevail over Samsung.

If design patents are powerful enough for Apple to use to prevail over Samsung, it makes sense that anyone who has a unique visual presentation for a product should consider whether adding design protection to his or her portfolio is a wise decision— which it probably is.

Of course, it is important to understand what one is obtaining. And though design patents are the perfect tool in the toolbox at certain times—such as when a temporary restraining order is desirable against an infringing competitor showing off a knockoff at a trade show—they are a specialty tool that you will want in your toolbox for the right occasion.

A design patent focuses on the exterior, not the interior, and certainly not the function. This is why many patent professionals refer to a design patent as a “picture patent.” Referring to a design patent that way is helpful when understanding the limits of the protection because designs are all about the drawings, and little (if anything) other than what is explicitly shown in the design drawing is covered by an issued design patent.

Although the test for infringement is based on an ordinary observer, different looks should be considered to require different design patents to protect variations. In other words, if there are alternative visual presentations possible, a single design patent would not protect both unless they are very similar (i.e., close to identical with only very subtle variation). It is best to assume that each unique variation, no matter how slight, should be covered in its own design patent application.