Your USPTO: The Search for Lost X-patents 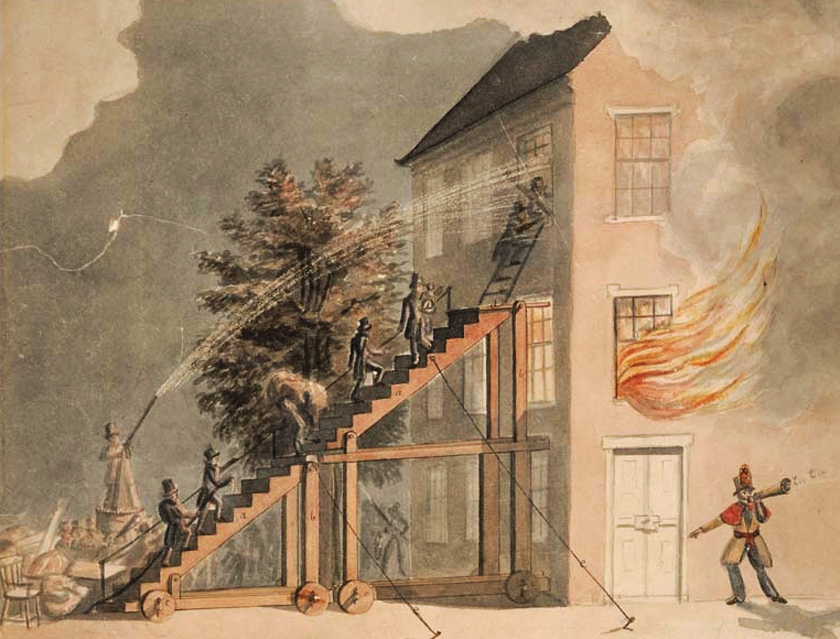 Learn how you can help recover records of early American innovation

In December 1836, a catastrophic fire at the United States Patent Office destroyed records of American innovation kept since the earliest days of the Republic. We call patents from this era (1790-1836) “X-patents” —not because they’re shrouded in mystery (although they are), but because they predate the numbering system now in use.

Adam Bisno, the USPTO’s official historian, writes that the X-patents had been registered according to the name of the inventor and date of issue. Only after the 1836 fire, as the Patent Office was reconstructing its collection, did examiners begin numbering the early grants retroactively.

To distinguish them from contemporary patents, numbered from 1 (issued in July 1836) to 11 million (issued in May 2021) and counting, the letter X was affixed.

Eli Whitney’s patent for the cotton gin, for example, issued in 1794, became 72X. This was distinct from U.S. Patent No. 72, issued in October 1836 to Silas Lamson for an improvement in the construction of scythes. We now refer to all patents from before U.S. Patent No. 1 (issued July 13, 1836) as X-patents.

The fire of 1836 destroyed the specifications and scale models for nearly 10,000 X-patents. The only remaining records were kept by the inventors themselves, in the form of “letters patent,” handwritten precursors to today’s typed and digitized patent grants.

Standing amid the ashes, Commissioner of Patents Henry L. Ellsworth faced an impossible situation. With the transition to a rigorous examination system, enacted just five months prior to the fire, the Patent Office now relied on the records of past inventions to determine the patentability of future inventions.

The solution became the Patent Office’s first attempt at crowdsourcing its own history. Within a few months, Congress and Commissioner Ellsworth put out a call to patentees for information about their inventions. Based on the mailed-in responses, some 2,800 patents could be reconstructed. But the rest—more than 7,000—were never recovered.

Chronically overtasked, patent examiners of the later 19th century had little time to look for the Patent Office’s missing documents.

In the 20th century, the fire of 1836 and the lost records became a dim, distant memory to all but a few patent history enthusiasts. These volunteers—archivists, librarians, historians, patent examiners, and interested members of the public—have found hundreds of X-patents, and the USPTO has been adding the scans to its Patent Full-Text and Image Database (PatFT) for several years. The work continues to this day, with X-patents now available on the USPTO’s Patent Public Search site, too.

Surviving X-patents are scattered far and wide. Some are at grand repositories like the National Archives and the Smithsonian Institution. Others are at state and local archives, buried amid the papers of inventors, their businesses, or their families.

If you happen upon one that isn’t already in the USPTO’s Patent Public Search, please notify the USPTO Historian ([email protected]), and we’ll add it to the database.