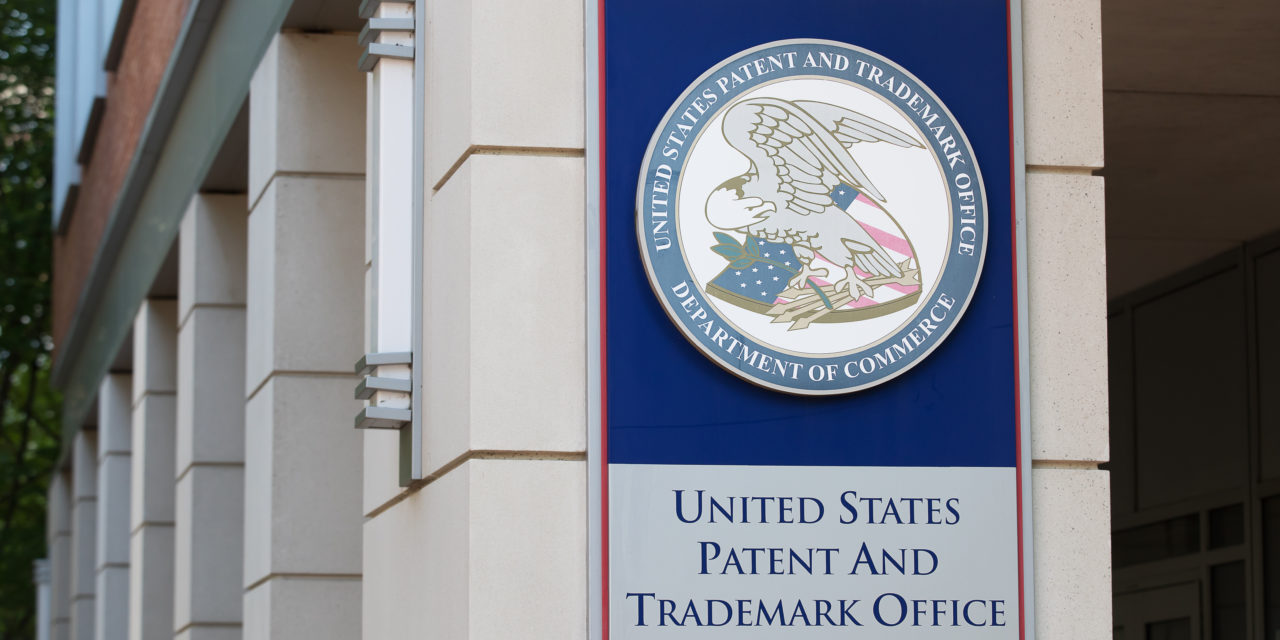 The United States again achieved the top overall ranking as the strongest intellectual property regime in the world.

The United States’ improved outlook for patent rights has been quantified with news that America soared to second in the world in that category In the U.S. Chamber of Commerce’s 2019 Global Innovation Policy Center International IP Index.

Released February 7, the index assesses the intellectual property environments in 50 world economies. The United States again achieved the top overall ranking as the strongest intellectual property regime in the world. But it was the country’s improved ranking in patent rights—moving from 12th place in 2018 to a tie for second this year—that is particularly notable.

The index’s executive summary noted that the United States’ improved ranking in patent rights was a result of reforms introduced by the U.S. Patent and Trademark Office that are expected to reduce unpredictability in the nation’s patent opposition system. These include the change in the claim construction standard used in inter partes review proceedings, the Phillips standard used in federal courts, the new Trial Practice Guide clarifying the grounds on which an IPR may be instituted, and changes to standard operating procedures related to judge assignments and issuing precedential opinions.

“We were very concerned when we saw the deteriorating predictability of the U.S. patent system over the past decade,” Kilbride said. However, he added that the GIPC was encouraged by the measures taken by the USPTO in the past year to restore predictability to patent rights.

He added that although the IP Index covers a large number of factors, it was impossible to measure every factor affecting the country’s patent ranking. He also recognized that U.S. patent owners might point to continuing issues in obtaining injunctions against infringers or patent eligibility problems, which continue to affect the nation’s patent system.

In a statement, Innovation Alliance Executive Director Brian Pomper also gave much of the credit to Iancu:

“Since he assumed office last year, Director Iancu has been focused on using his administrative powers to improve the predictability and reliability of the U.S. patent system.”

“For example, to help address the confusion over Section 101 and what can and cannot be patented, the USPTO has issued new guidance to clarify the law for inventors. And to help restore balance to the agency’s Patent Trial and Appeal Board (PTAB) process, the USPTO has finalized a rule requiring the PTAB to use the same standard for considering patent claims as is used in federal courts, to prevent inconsistent results when the same patent is reviewed in different forums.”

“Most importantly, {sic} Director Iancu has used his position to champion the brilliance of American inventors and the critical role our patent system plays in promoting their innovation.”

As noted in the index’s executive summary, intellectual property has become a much more important topic in international affairs during the past year. IP issues have been at the center of the ongoing trade dispute between the United States and China, and played a major role in negotiations leading to the United States-Mexico-Canada Agreement that was signed by those three countries last November.

The United States’ top overall ranking in the International IP Index was supported by key areas of strength, including the new standard for international IP protections created by the U.S.-Mexico Free Trade Agreement and its position as a global leader and standard setter for IP rights enforcement and protection. Key areas of weakness for the United States include continued uncertainty over patentability in high-
tech sectors and a lack of a targeted legal basis for addressing online piracy in line with other global leaders.

A new key area of weakness identified in this year’s index involves a 2018 Congressional proposal for compulsory licensing as a pharmaceutical cost containment policy. Such a proposal was included in the Medicare Negotiation and Competitive Licensing Act of 2018, introduced by Rep. Lloyd Doggett (D-Texas) last July.

Such compulsory licensing measures would arguably undermine America’s position as the global leader in biopharmaceutical innovation, due to the crucial factor played by IP rights in supporting the billions of dollars’ worth of investment needed to develop new drugs and treatments. The passage of such legislation would have completely wiped out the United States’ score on one of the IP Index’s indicator measures and would have dropped it to second place overall and 16th in patent rankings.

Although the United States retained the top overall score in the International IP Index and increased its lead over the second-place United Kingdom, the index noted that America’s overall score actually declined slightly from 94.95 percent to 94.80 percent.

David Torstensson, partner at the Pugatch Consilium and co- author of the index, chalked this up mainly to the introduction of new indicators to the Index, increasing the number of indicators measured from 40 to 45. Torstensson added that the United States didn’t earn a perfect score in some of these new indicators, such as tax incentives for the creation of IP assets.

Despite the good news for the United States, Pomper warned against complacency.