Why Did USPTO Director Resign? 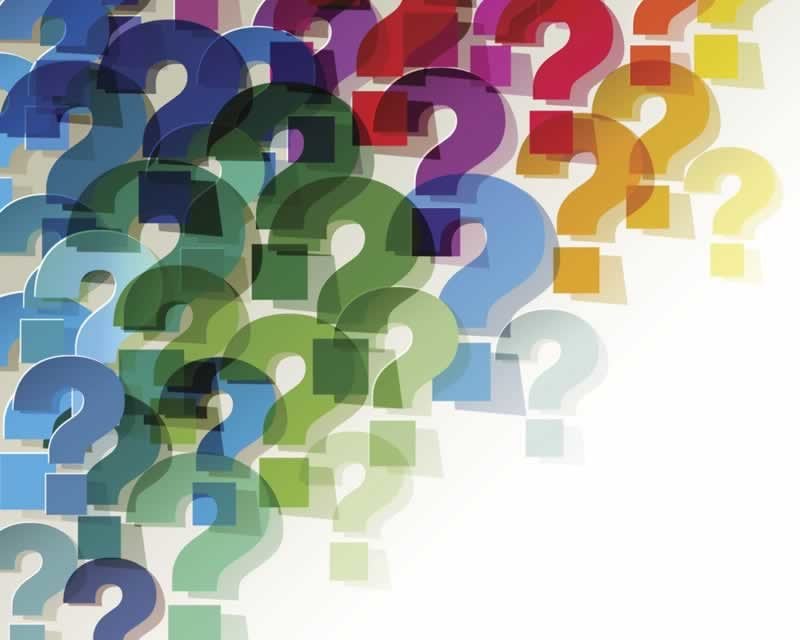 This is an evolving story, please see our latest post on this topic.

Michelle Lee’s abrupt resignation on Tuesday as director of the United States Patent and Trademark Office took many by surprise. It’s less surprising that her exit comes with a lot of uncertainty and lingering questions.

No reason was given for Lee’s decision or the timing of it, and it’s not immediately clear who will succeed her. The aura of mystery comports with the last year of her tenure as the first woman to lead the office, which began with her appointment by President Obama in 2014.

Lee’s status was uncertain for months following Donald Trump’s victory in the November presidential election. Many speculated that she would resign or be replaced, but in January Rep. Darrell Issa (R-Calif.) told a gathering of technology industry officials that Lee was staying on. The USPTO didn’t officially confirm Lee’s position until March, after a Freedom of Information Act was filed in an effort to determine her status.

In April, Lee reportedly solicited and received support from industry allies in the form of a letter sent to President Trump that was signed by more than 50 Washington, D.C., trade associations and U.S. tech companies that included Amazon, Facebook, The Internet Association and Google, where she had previously served as its deputy general counsel.

However, many industry observers have lamented the tactics and rulings of the Patent Trial and Appeal Board, an administrative law body of the USPTO that was formed in 2012 as part of the America Invents Act. And an investigation last year by the inspector general of the Department of Commerce—which oversees the USPTO—revealed that thousands of employees who review patents for the U.S. government cheated taxpayers out of at least $18.3 million as they billed the patent office for almost 300,000 hours they never worked.

The USPTO had no immediate comment on Lee’s announcement. Neither did the Trump Administration.

Department of Commerce Secretary Wilbur Ross said in an emailed statement: “We thank Michelle Lee for her service to her country and to the Department of Commerce. As the first woman in our country’s history to serve as Director of the United States Patent and Trademark Office, Michelle has worked tirelessly to serve our stakeholders and the American public. We wish her well in her next endeavor.”

As with the departure of any prominent official, Lee’s impact will be debated.

“The legacy of Michelle Lee will be extremely complicated,” said Gene Quinn, a patent attorney and founder of IPWatchdog.com, which is providing ongoing coverage of her departure. “She has been loved by those in the tech community most associated with using patented technologies and reviled by innovators who need strong patent protections. Her speeches have always been full of rhetoric that leads many observers to believe she is not in favor of strong patent rights, so her departure could signal a new pro-patent approach on the horizon for the Trump Administration.”