Where Does USPTO Nominee Lean? 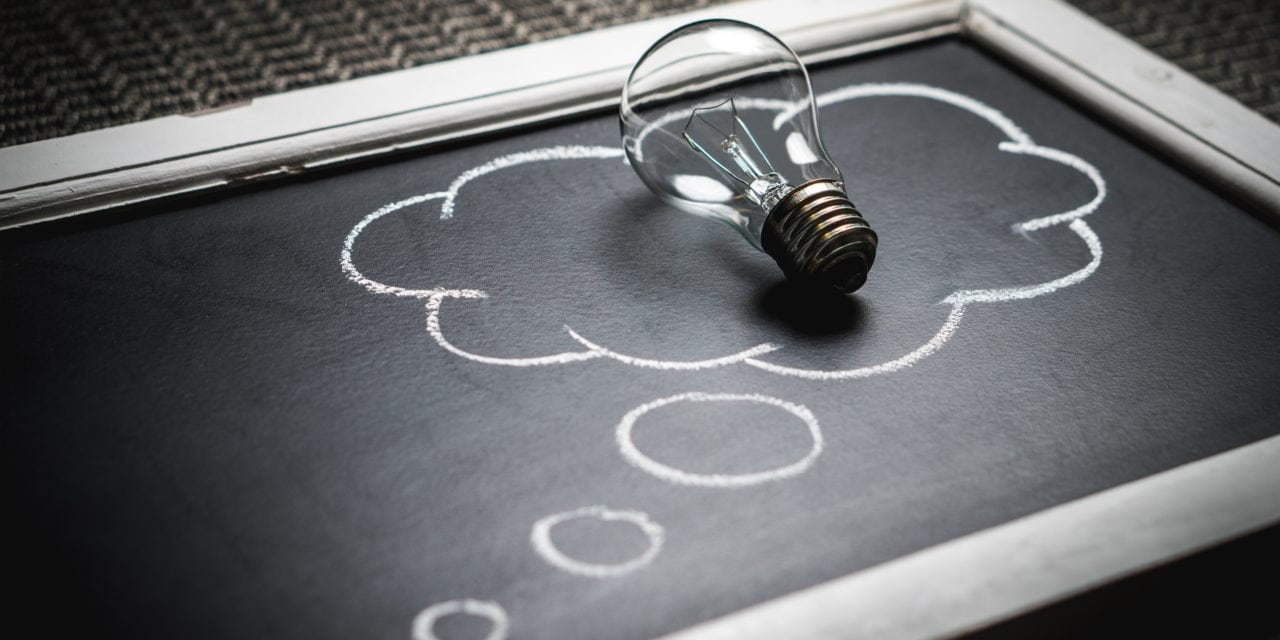 It’s hard to tell about Andrei Iancu right now, which could be a good thing.

The recent nomination of Andrei Iancu as the new director of the United States Patent and Trademark Office has spawned various speculation from IP insiders. Assuming his nomination is eventually confirmed, will he be pro-small inventor? What’s his record with the tech sector? Biotech? Alleged patent trolls? The much-maligned Patent Trial and Appeal Board?

This is an evolving story, please see our latest post on this topic.

Iancu’s record is so diverse that it’s hard to form a judgment—even though there are some signs based on past cases with which he was involved as the managing partner of Irell & Manella LLP, practicing full time with the firm’s litigation and intellectual property practice groups.

The relative inability to accurately categorize him right now is more conducive to letting his tenure unfold and allowing the results to speak for themselves. And depending on your point of view, it may be a plus that he has no government experience.

Iancu is probably best known for winning large settlements for U.S. tech firm TiVo Corp. in patent disputes with the likes of Verizon, Microsoft, Motorola, Cisco and EchoStar. According to Iancu’s biography page, payments to TiVo came to more than $1.6 billion. It has been written that Iancu and his firm have a reputation for suing big tech while representing patent owners.

But he has also been on the other side of the fence. He represented Ariosa Diagnostics in patent litigation against Sequenom, the patent owner—a ruling that was considered a major blow to the biotechnology sector.

Noted IP expert Bob Stoll of Drinker Biddle & Reath LLP says we need to give Iancu a chance, especially given his accomplished background and indications that he appreciates the value of patents. Regardless of the reaction to the Ariosa decision in various camps, Stoll was quoted in Law360 as saying that Iancu “did a very good job of representing Ariosa. I don’t think that’s indicative of what his beliefs are.” He even went so far as to say: “He’s not a political hack and he knows patent law. I think he’ll be great.”

Techrights.org said it was “unimpressed” by the Iancu selection, adding that he “would be friendly towards parasites.”

The many critics of the PTAB will be watching him closely with regard to any rulings involving that board. His predecessor, Michelle Lee, often was a public backer of the PTAB.

At any rate, in light of the United States’ plunging reputation in worldwide IP circles and China’s fast rise as a patent litigation destination, it’s hard to dispute that any change in leadership at the USPTO warrants some optimism.