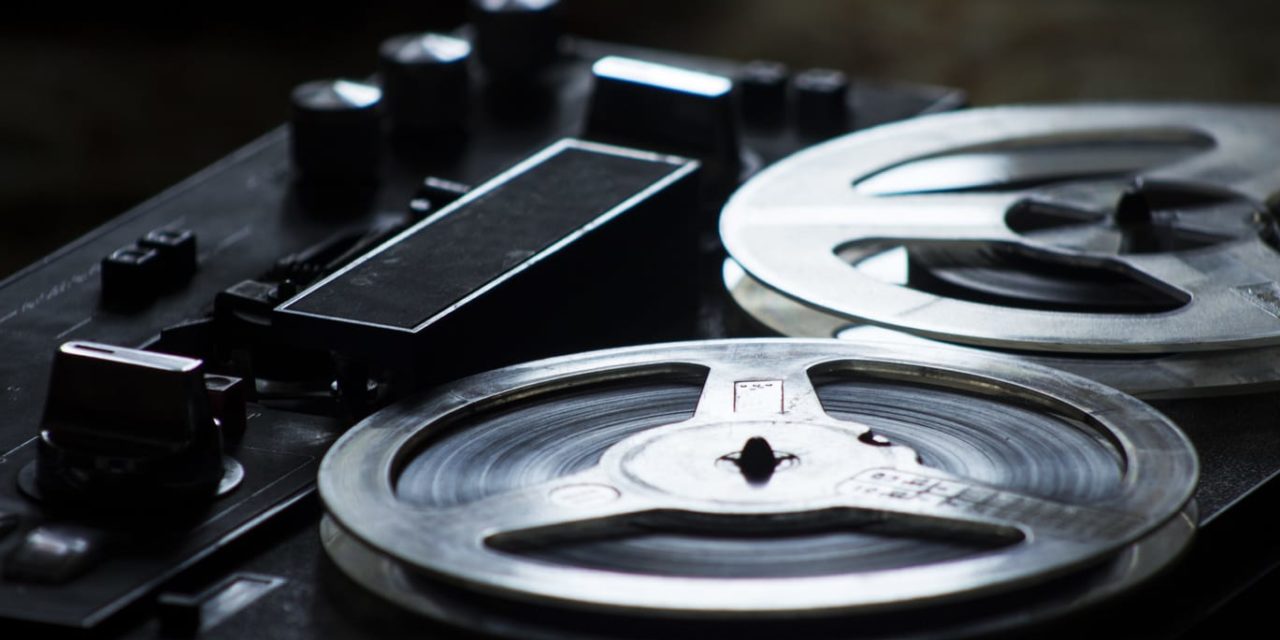 Phonograph records have roared back to life in the past decade, with vinyl album sales reaching more than 14 million in 2017—the highest total in 26 years. Yet just five years ago, one audio expert said vinyl’s reputedly warm, fuller sound could not compare to another analog music medium that was all but dead at the time.

After listening to a highly modified TASCAM Pro reel-to-reel deck playing master tapes at a professional-level 15 inches per second, The Absolute Sound reviewer Jonathan Valin said its sound was far superior to the highest-rated turntable-based system ever reviewed by the magazine. His oft-repeated quote: “I have never heard rock ‘n’ roll reproduced more powerfully and realistically in my home or at a show in my entire life.”

Many audiophiles not only agree, they say the same is often true of other musical styles in the format. So it seemed inevitable that reel-to-reel would follow vinyl as part of a general renaissance in analog sound. It’s under way.

State-of-the-art, digital technology, with high-resolution formats like FLAC downloads and SACD discs, has millions of loyal supporters. And rightly so. But the visuals of a reel-to-reel in action and the hands-on nature of threading a tape are a powerful nostalgic draw for older people—and a fascinating discovery for younger ones. The medium’s winding invention history and evolution add to the interest.

Reel-to-reel is of German origin, with noteworthy background accompaniment by Bing Crosby. Its roots are partly American.

The format evolved from magnetic recording, developed by U.S. engineer Oberlin Smith in the late 1870s and demonstrated some 20 years later by Danish engineer Valdemar Poulsen. According to museumofmagneticsoundrecording.org, reel-to-reel functions via a magnetizable medium that moves with a constant speed past a recording head. An electrical signal hits the recording head, starting a magnetization pattern that is similar to the signal. The playback head picks up changes in the magnetic field from the tape and converts it back into an electrical signal.

The format, used in the earliest tape recorders, included the German-British Blattnerphone (1928) that used steel tape and the German Magnetophon a few years later.

Crosby’s interest in reel-to-reel was sparked by a demonstration from audio engineer Jack Mullin at Hollywood’s MGM Studios in 1947. Crosby wanted the recorders to pre-record his radio shows, and became the first American to do so. Mullin was Crosby’s chief engineer when the legendary crooner became the first American performer to master commercial recordings on tape.

Before long, high-speed reel-to-reel recorders were the main recording format used by professional recording studios and music aficionados. For consumers, the first prerecorded reel-to-reel tapes were introduced in the United States in 1949 and enjoyed strong popularity that peaked in the mid-1960s. After that, newer and much more inexpensive tape formats such as 4-track and 8-track cartridges and cassettes led to prerecorded reel-to-reels all but disappearing from retail stores by the early 1970s. The emergence of digital recording techniques in the late 1980s made reel-to-reel a distant memory, a niche nostalgia piece.

For studio recording purposes, reel-to-reel had a longer lifespan due to its superior sound quality for making master tapes. Digital generally took over in studios as well, although even today some artists such as the Black Keys, Lady Gaga and Ryan Adams prefer analog tape for its widely acknowledged ability to render unrivaled, right-there-in-the-studio sound quality.

That unique dimension is behind reel-to-reel’s recent comeback. Some herald it as “the new vinyl”—an ironic characterization, given that both formats are so old.

In May, Dusseldorf-based Roland Schneider Precision Engineering introduced four Ballfinger reel-to-reel machines that took six years to develop. These shiny mechanical marvels aren’t cheap, with a retail price of about $11,400 for the basic version to about $28,000 for the high-end model that includes three direct-drive motors, an editing system and walnut side panels.

Similarly, a company called UHA leverages the best of the old and new by almost completely rebuilding vintage TASCAM decks, using the latest technology. According to hometheaterhifi.com, prices start at just under $10,000 for a playback-only deck.

If you’re more into experiencing the actual vintage machines themselves, eBay teems with decks ranging in condition from “as is” to recently serviced, and in quality from low consumer grade to highly professional studio pieces. Many of these decks were made in the 1960s and early ‘70s.

Know that reel is very much an acquired taste. It can get pricey; a mere brand-name empty take-up reel usually runs in the $50-$60 range. Users must beware of “sticky-shed syndrome” in which oxide that sheds from old tapes can damage heads. Tapes are vulnerable to being demagnetized by something as innocuous as a vacuum cleaner. As for the machines, replacement parts can be hard to come by on some models. Perhaps most important, attention to maintenance and cleaning heads, capstans, etc., is much more hands-on than with other formats. (Do you have to turn over the tape after the first side, as with an album? Not necessarily; many decks have auto-reverse.)

Because of factors such as these, experts are cautiously optimistic about how strong the reel-to-reel comeback will be. Even makers of new machines are hedging their bets; Ballfinger only plans to make 200 machines per year.

Yet Schneider, the machine’s designer, put it best via this comment at the time of its release: “Digital media is great, but experiencing music is more than just listening to a sound file. It’s sensual; it’s reels that turn and can be touched. When it comes to audio quality, nothing else in the analog world gets you closer to the experience of being right there in the recording studio than reel-to-reel tape.”