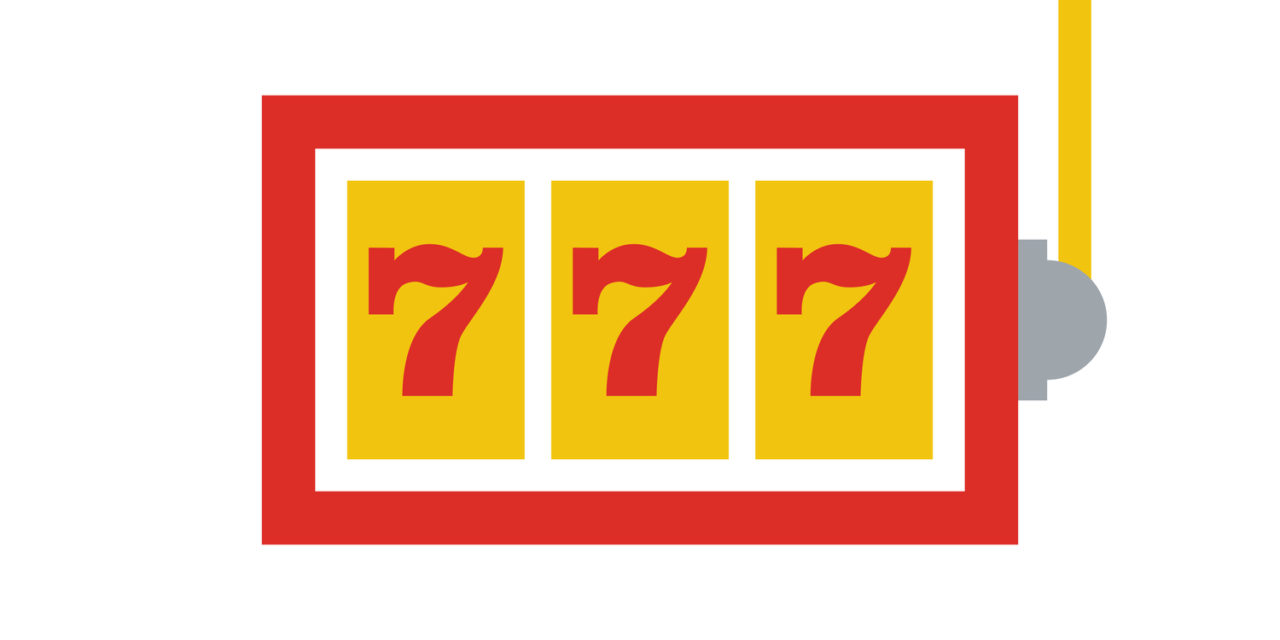 I hear from inventors every day, seeking my advice and guidance. I want to thank one particular inventor who recently reached out with this note, giving me the idea to write this article.

“Howie—you don’t know how blessed you’ve been. Most inventors like myself bust their a– for years and never get one, not one lucky break. Frankly, that’s what’s needed in the invention business.

“You seem to have caught quite a few pieces of good fortune. Good for you. I did the “Shark Tank” casting call and have a super invention, but the best products aren’t the ones that are chosen.”

Four or five messages later, he was still telling me how lucky I am…how unlucky he is…and how great his product is. Finally, I’d had enough. My response to him:

“I find myself somewhat offended by your messages. In almost every one, you talk about my luck. Which implies that is where my success stems from.

“My ‘luck’ and ‘lucky breaks’ have happened purely because of my hard work and putting myself in a position to get lucky. As Branch Rickey famously said, ‘Luck is the residue of design.’ And as Thomas Jefferson said, ‘I’m a big believer in luck. I find the harder I work, the luckier I get.’

“I’m sure you get the point.

“In the meantime, I offered you the opportunity to chat on the phone. You declined because you couldn’t see how I could help you. I would argue that that is not a recipe to bring yourself luck because you never know where that call would have gone.

“Much of my ‘luck’ comes from my attitude and my willingness to look at every encounter as an opportunity.

“I’m not telling you what to do … I’m just sharing the recipe for me seeming to be so lucky.”

Not a one-way street

Like so many other inventors, he views connections purely as a straight-line, one-way transaction: “What can you do for me to help me advance my product or business?” They look at the relationship through a narrow lens, unable to see past what they assume from what they see on the surface. It’s a very limiting way to think and act.

I’m not picking on him because in all honesty, this is not an uncommon mind-set of the independent inventor.

But don’t worry. I’m here to share some surefire ways to start improving your luck as an inventor, product developer or entrepreneur—because the more of these you do, you’ll find the “luckier” you get.

Have a positive attitude. Too many inventors have negative attitudes and outlooks. The guy above who looked at me as lucky and himself as unlucky … much of that, I believe, comes from his negative outlook.

If someone doesn’t get back to me, I don’t like it, but I’m not mad. I don’t let it drain my energy. Instead, I try to think of other ways to get to that person or that company—and even if I can’t, I’ll go to other people and other companies.

One of the biggest mistakes you can make as an inventor is to have expectations of someone you don’t know. That’s not only unfair to them, it’s unfair to you.

I’ve had inventors reach out to me and when I didn’t get back to them within two days, they sent a nasty note. Don’t. I would never do business with that person.

Please stop looking at life through your own eyes only. That will only hurt you in the long run. Remember that this person has his or her own life, with unique responsibilities and issues. And then imagine that person getting emails and messages from 100 people just like you.

Watch for the signs: Anyone who resents others’ success. Anyone who only sees the negative in every situation. Anyone who doesn’t take personal responsibility but sees everyone else as screwing them over by not returning emails, calls or LinkedIn messages.

Those people are toxic and should be avoided at all costs. That doesn’t mean they’re bad people. It just means, they will not be good for helping you achieve your goals of getting your product to market.

That said, you don’t want people who only tell you how great you are. You want people who can offer constructive criticism without judging you or your idea negatively. This includes family and friends. If they’re negative, stop sharing your ideas with them.

Be a giver, not a taker. Stop thinking of your interactions as being one-way transactions where you are trying to get someone to do something for you. Start thinking about this, first and foremost: What can I do to help them?

I can hear you already: What can I do to help them? I’m just an inventor with no money and no connections. How can I help this successful business person or person at a big company?

How about something as simple as interacting with their content (this is just one example of course, that literally anyone can do). There are people in the inventing community who interact with my content on both LinkedIn and Facebook—liking my posts, commenting, cheering me on and sharing it with their community.

I notice. Who do you think I’m more likely to help?

Next thing you know, that person reaches out to me, I put him or her in touch with someone, that person gets a licensing deal … and suddenly that person is “luckier” than you, too.

Put it out there. I am not telling you to run around and shout your idea from the rooftop. You have to be smart about sharing confidential information. And of course you should protect yourself as best you can with a provisional patent application, trademark, sell-sheet.

But until you start sharing your product with people, nothing can happen with it. If it lives only in your head, there is no energy behind it, and that’s where it will remain: in your head.

The more people you share with, the more energy you are giving it…and the universe can act on it.  That is how all of my ideas have gotten to market.

Rather than only speaking to people who you think can directly help you or get you to the person you’re trying to get to, think about this.

You don’t know who knows whom. Someone may have a cousin,  brother-in-law or college roommate who can help you. But these people aren’t able to help you because you’re so busy keeping the idea to yourself that you never make that connection. You owe it to yourself and your invention to let the universe help you move it forward.

Don’t believe me? That’s how I licensed my first product. I shared my idea with a good friend. Let’s call him Eric (because that’s his name). I never never thought Eric could help me because he was a Wall Street guy, and that’s where most of his connections lie. I was just sharing the idea.

He said, “You should speak to my college roommate, Billy. His brother-in-law is in the toy business and might be able to help.” I spoke to Billy, another Wall Street guy, who put me in touch with his brother-in-law and a month later, I signed my first licensing deal.

Go to trade shows. Going to trade shows in an industry you invent for is incredibly valuable. But be smart about it and have a game plan.

Most trade shows have a website with a list of exhibitors; many even have a map showing you where their booth will be. Try to pick out which companies you’d like to meet beforehand. Also, be flexible and open to meeting people not on your list.

When you can, try to make connections and appointments before you go. Then you’re different from most of the attendees because your contacts will be expecting to see you.

You can look at my results, like the gentleman who gave me the idea to write this article, and say I was lucky to get on “Shark Tank.” And given the sheer number of people who apply, maybe I was. But it only happened because I put it out there on Kickstarter, promoted it, and made sure it was successful.

Do as many of the above things as you can, and I have a feeling you’ll find yourself getting much “luckier.” What do you have to lose?

Just let me know how it goes, and whether you agree with me about luck.

See what I did there? I’m giving you the opportunity to start creating your own luck by interacting with my content here.