What is the Undisputed Greatest Invention of All Time? 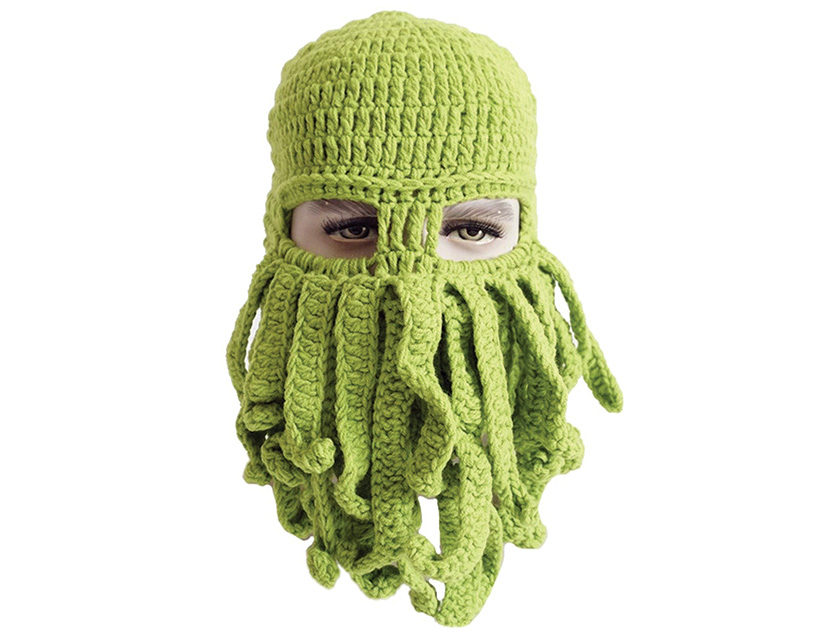 The Tracker One combines cellular connectivity with GNSS (Global Navigation Satellite System) to provide real-time location data that are accurate to less than 2 meters. It also features on-board sensors such as an accelerometer, gyroscope and thermistor to provide shock, orientation and temperature feedback for monitoring condition-critical shipments.

The solution can be deployed with Particle’s hardware, or can be used as a reference design for firms that want to customize the hardware but still use the Particle cloud. The Tracker One comes in an IP-67 rated enclosure to weather the elements.—Jeremy Losaw

With one invention, 18-year-old Ezedine Kamil has addressed two problems in his native Ethiopia: hygiene and power blackouts.

As COVID-19 spotlights the need for cleanliness, the natural science student designed a contactless electrical soap dispenser with a built-in sensor that can be operated using a mechanical pedal during blackouts. Fifty dispensers were produced by a local university and distributed in banks and hospitals across rural Welkite.

Ezedine also built a device—he describes it as like a watch with a sensor—to remind people not to touch their faces. Each time a hand approaches the face, the device rings. The teen has 30 inventions, 13 patented by the organization SaveIdeas.

The percentage increase in the total number of copyright applications filed in 2019 (21,153 total) compared to 2018, per BananaIP Counsels. Most were for literary/dramatic works.

1. The undisputed greatest invention of all time, per bigthink.com, is:

2. True or false: The chainsaw was invented to cut wood.

3. The oldest American to ever receive a patent was which age:

4. True or false: A patent’s only use is as legal protection.

5. Which was invented first—7-Up or Royal Crown Cola?

1. B. Fire ranked No. 1, but it can be argued that it was discovered and not invented. 2. False. German Bernard Heine invented it in 1830 to speed up amputations by cutting through bone. 3. B. In 2018, Charlie Bliss got a patent for a design to capture carbon dioxide emissions from power plants that burn fossil fuels, to prevent them from entering the atmosphere. 4. False. A patent gives the perception that something is superior and/or unique, and can help add value to an entity. 5. Royal Crown Cola in 1905 by Claud Hatcher, 7-Up in 1929 by Charles Leiper Grigg.