When Was Abbott and Costello’s Iconic Baseball Routine Copyrighted? 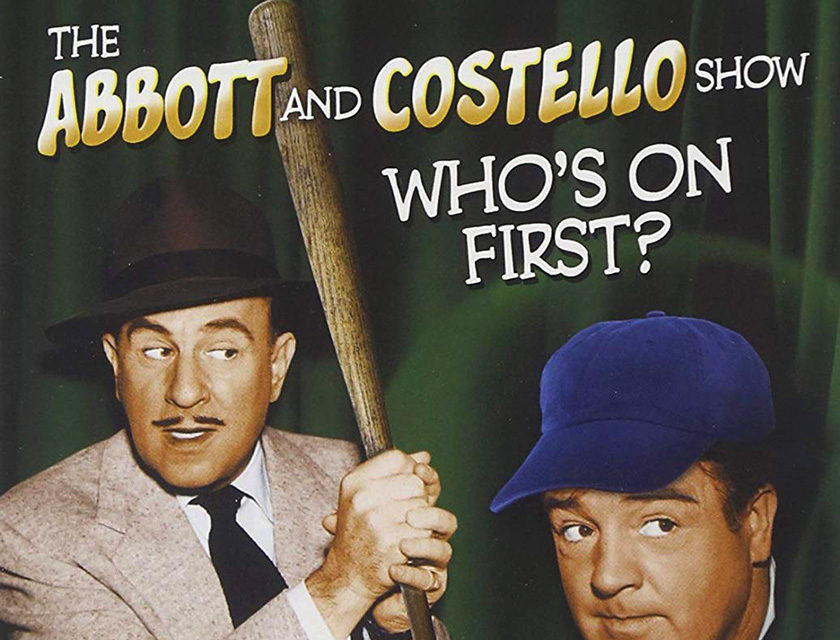 In 1999, Time magazine named “Who’s On First?” the best comedy sketch of the 20th century.

Abbott and Costello’s heirs filed a 2015 copyright infringement lawsuit when the sketch was used for more than a minute in the play “Hand to God.” A New York court rejected the claims, ruling the usage was for a limited purpose.