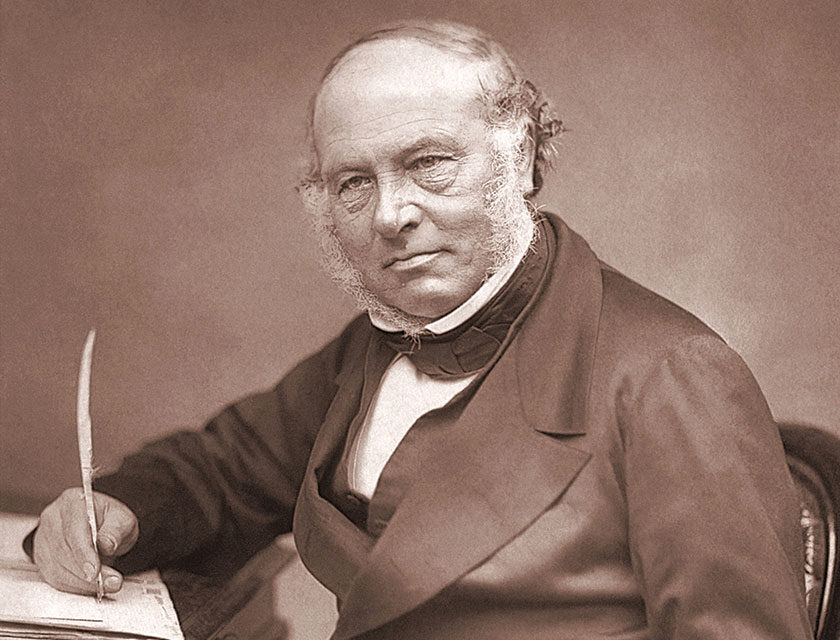 Hill, an administrator and educator who was knighted in 1860, is primarily known for his development of the modern postal service. He was a champion of social reform who sought a single postage rate of one penny, paid in advance, for all standard-weight letters. This would make the mail accessible to almost everyone.

His brother, Edwin Hill, invented a prototype of the envelope-making machine that folded paper into envelopes quickly enough to match the pace of the growing demand for postage stamps.