Who Invented the Laser? 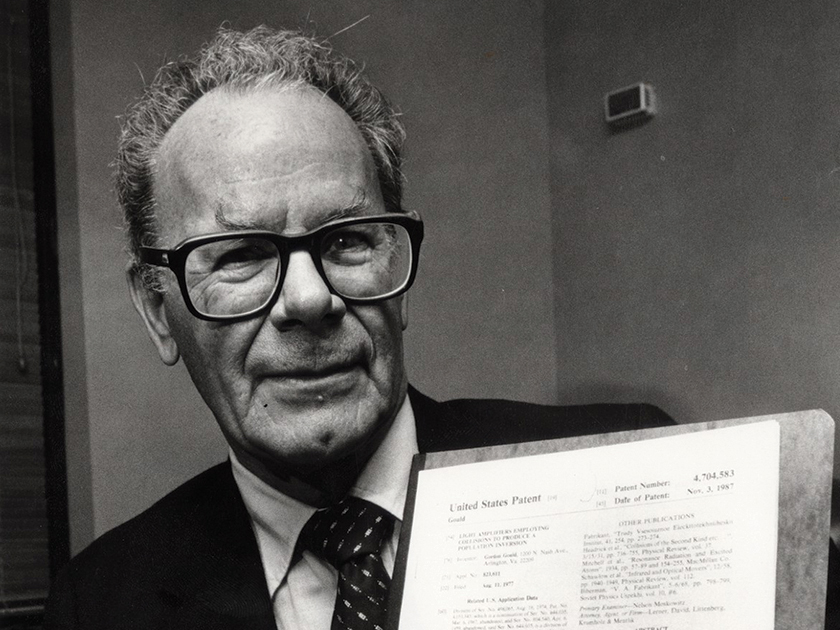 Gordon Gould, an American physicist who is widely credited with inventing the laser in the late 1950s, was born.

For three decades, Gould fought with the United States Patent and Trademark Office to get patents for the laser and related technologies. He also fought with laser manufacturers to enforce the patents he subsequently received.

Gould, who eventually won millions of dollars in royalties, was inducted into the National Inventors Hall of Fame in 1991. He died in 2005.