Who Invented the Typewriter? 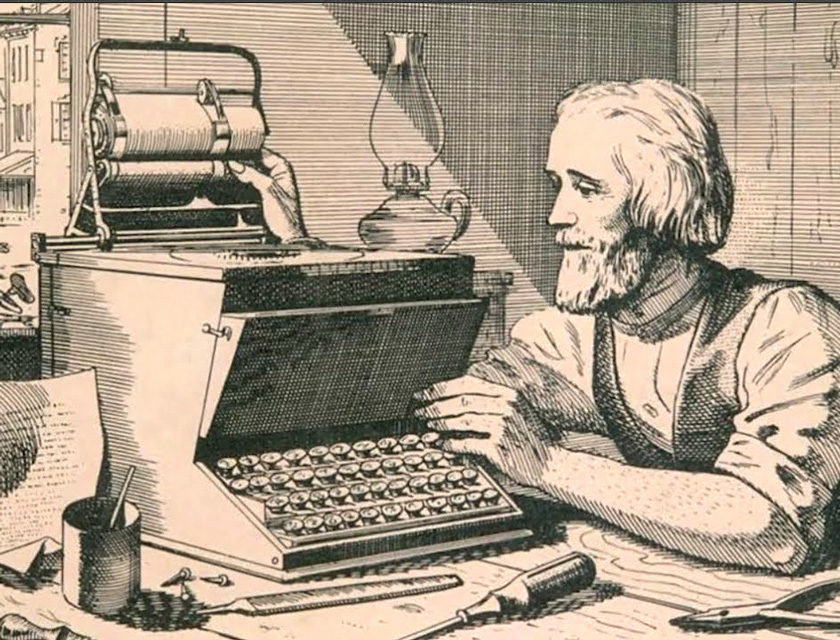 Christopher Sholes, the generally acknowledged inventor of the typewriter, was born.

A printer, editor, journalist and politician who lived in Wisconsin most of his life, Sholes introduced the QWERTY keyboard layout that is still in use. In his early experiments he realized that the levers in the type basket jammed when he arranged the keys in alphabetical order, so he rearranged the keyboard to prevent this when frequently used keys were pressed. He received U.S. Patent No. 79,265.

Sholes was inducted into the National Inventors Hall of Fame in 2001.