Who Owns the Patent for the Television Receiver? 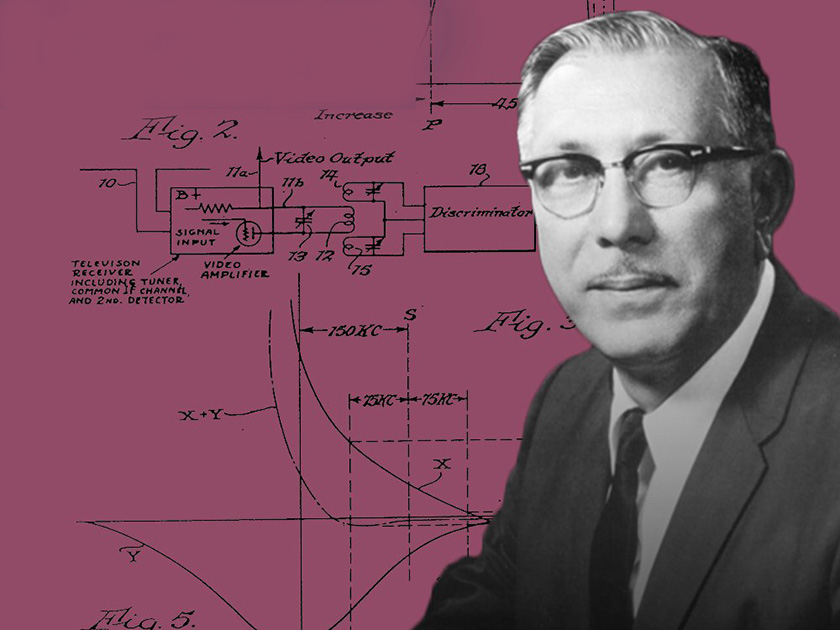 Born in Budapest, Hungary, Parker immigrated to the United States as a young man and became a citizen in 1932. He designed and manufactured portable radio transmitters for military use during World War II.

Among Parker’s other inventions was the first color television system using vertical color lines, facilitating a change from the original three-color dot system to the simpler vertical color-line system. Later, he invented electrical instruments that were greatly superior in performance and were the basis for the Parker Instrument Corp., which was chosen by NASA to furnish selected instruments for use in the manned Apollo flights to the moon.

Parker was inducted into the National Inventors Hall of Fame in 1988, five years before he died at 87.

U.S. Patent No. 3,000,000 was granted to Kenneth Eldredge of Palo Alto, California, for an Automatic Reading System that allowed conversion of human language into machine language. The invention, which was assigned to General Electric, was a way to improve the efficiency and use of automatic data-processing machines.

Eldredge’s application, filed in 1955, says in part: “An object of this invention is the provision of apparatus for converting human language into machine language without the intervention of human readers and transcribers.