Will new USPTO leader be up to the task? 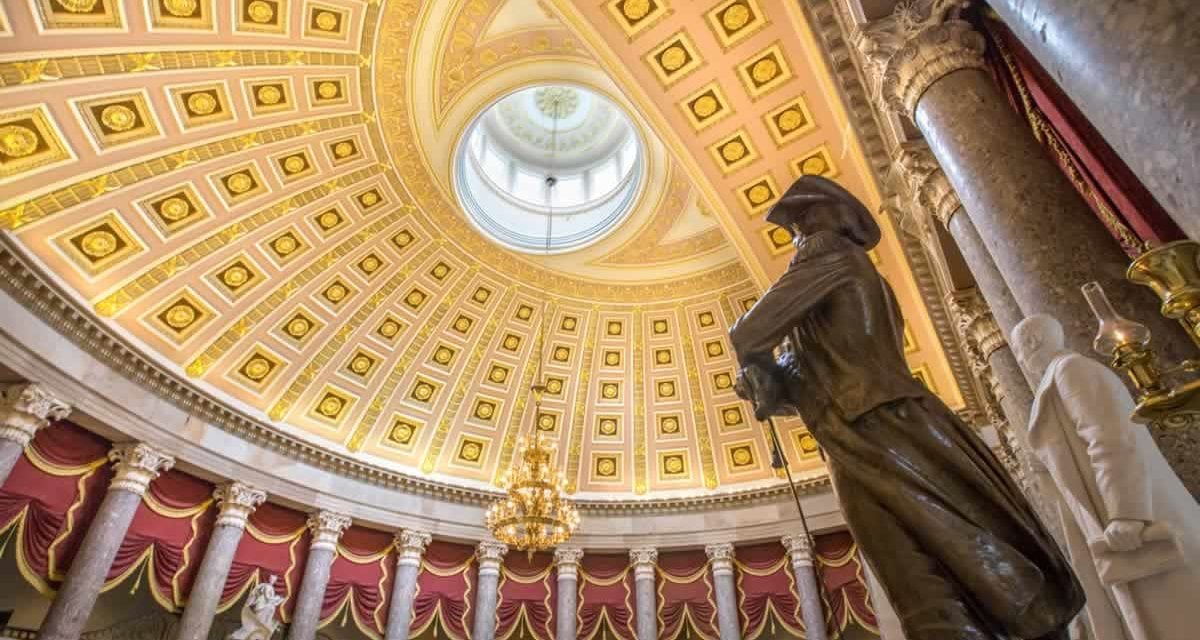 Andrei Iancu’s full-Senate confirmation on Feb. 5 as the new director of the United States Patent and Trademark Office marks a new direction during a turbulent time for inventor rights.

The former managing partner at Irell & Manella, a law firm based in the Los Angeles area, succeeds embattled predecessor Michelle Lee. Lee was a supporter of the Patent Trial and Appeal Board, an administrative law body of the USPTO that decides issues of patentability. She resigned last June.

The PTAB is currently under fire for inter partes review, a trial proceeding that many say has eroded patent rights. It is expected that by June the U.S. Supreme Court will decide the constitutionality of inter partes review via a ruling in the case Oil States Energy Services, LLC v. Greene’s Energy Group, LLC.

It isn’t immediately known where Iancu stands on the PTAB and inter partes review. What we know is that he has experience on both sides of IP disputes.

Iancu defended Hewlett–Packard from claims by Xerox that it infringed on a printing technology patent, and represented eBay in a case against Acacia Research Corp. in another patent infringement case. He is probably best known for representing TiVo in a series of patent disputes with defendants that included Microsoft, Motorola, Verizon, EchoStar and Cisco. Payment to TiVo for its pioneering DVR patents totaled more than $1.6 billion, per Iancu’s biography page.

Adding to his perceived neutrality, according to politico.com: “He’s not seen as beholden to either the tech or pharma industries, which are often on opposing sides of the patent reform debate.” The former is especially important, given the landmark 2014 Alice Corp. v. CLS Bank International ruling that spotlighted the importance and validity of software patents.

On the cautionary side: His patent experience notwithstanding, this will be Iancu’s first government job. He hasn’t even been an in-house counsel in industry. It will be interesting to see how he responds to the various administrative challenges involved, not to mention the pressure of highly visible and influential competing interests.

In summary, Iancu’s varied experiences and successes in major court cases indicates  knowledge and competencies that should be encouraging for everyone in the IP landscape— from corporate giants to the small inventor—even if they have reservations.