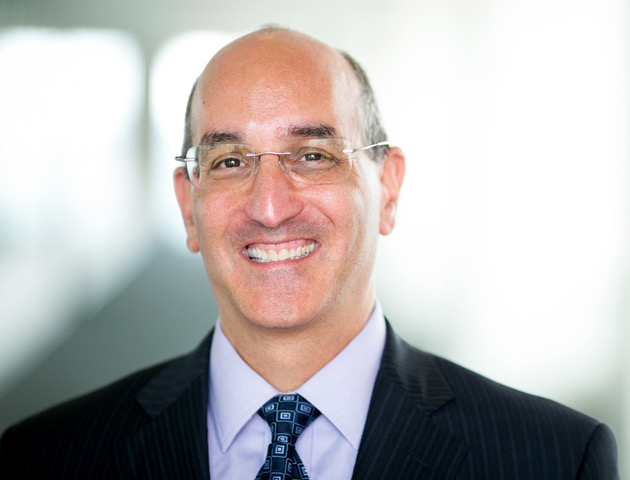 Have you ever wondered what happens once a patent application has been submitted? Drew Hirshfeld may be more uniquely qualified to answer that question than anyone.

The USPTO commissioner for patents is also performing the functions and duties of the Under Secretary of Commerce for Intellectual Property and Director of the USPTO on an interim basis. He began his career in 1994 as a patent examiner and became a supervisory patent examiner seven years later.

In addition to understanding the technology behind a patent, an examiner follows several steps once he or she understands the law about the standards for what is deserving of a patent.

“You basically read it, understand it, you do the research to see if there’s anything like it, to see what’s similar to it,” he said.

“And then you make a decision. Are you going to issue this as a patent, or reject it? If you reject it, then the applicant can argue with you. They can change things, right? They can tell you “we disagree.” They can amend their claims that they have and really try to convince you otherwise.

“That’s what examiners do. They make those decisions on what’s patentable and what’s not.”

Hirshfeld’s plain-speaking enthusiasm resonates when discussing patents. His interest began when he was in law school and took a patent prosecution class where there were two patent examiners. He was so impressed with their knowledge, he remembers thinking that “I want to go to the office and be a patent examiner to learn what they know.”

He needs an even greater breadth of knowledge now. In his regular job as USPTO commissioner for patents, Hirshfeld basically runs the patents organization. But while temporarily filling in as the USPTO’s director—a position confirmed by the Senate and appointed by the president of the United States—“I’m responsible for everything: patents, trademarks, budget, IT, the entire organization.

“So my days are making sure that the patent and trademark examiners have the tools and the ability to do what they need to do. I’ve got to make sure our budget is in the right place, make sure the USPTO is moving in the right direction. It’s quite overwhelming, but it’s been really enjoyable the last few months I’ve held the position.”

Hirshfeld emphasizes that the USPTO does much more than examine and issue patents and trademarks.

“Education and outreach are a very significant portion of what we do, so actually my role is considered the president’s advisor on patent policy,” he said. “We’re always looking for how to help society even more.”

One such effort is the recently launched National Council for Expanding American Innovation. “This gets right to the idea that the more innovation, the better it is for all of us.”

Regarding the future of patents and technology, Hirshfeld sees current trends expanding: “I think the medical space is always going to continue to evolve, but another space that I think is really important is artificial intelligence. … And I think we’re going to continue to see growth in green technologies as well.”