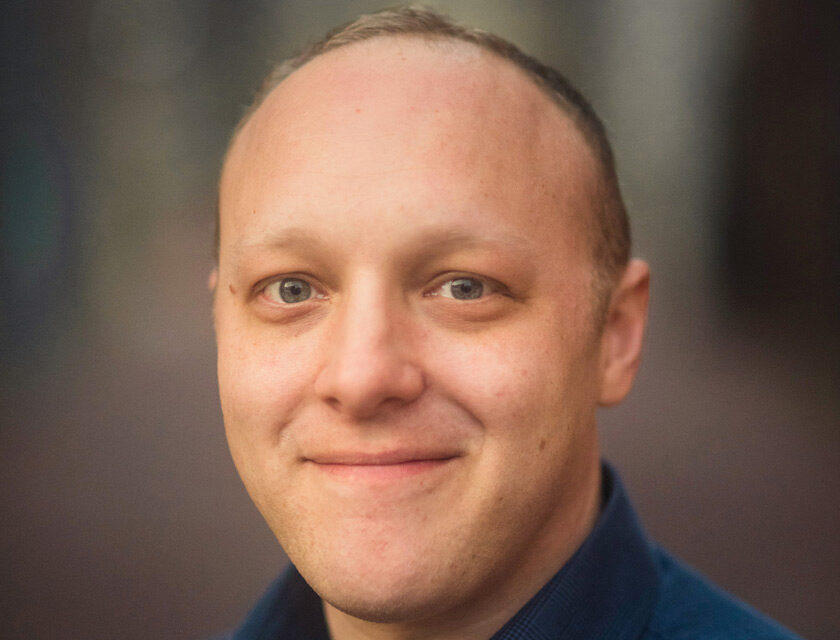 The USPTO’s recent weekly online series “History’s Hand: Inventor’s Mind” demonstrated how inventors can use the lessons of the past to prosper today.

The series, conducted every Wednesday in June by the Eastern Regional Outreach Office of the USPTO and USPTO historian Adam Bisno, examined a different subject each week. Topics ran the gamut, from invention’s early role in building economies to the ongoing telecommunications revolution.

Bisno, the USPTO’s first official historian, moderated the program and assembled an impressive roster of speakers:

Did you know that Thomas Edison was not just a storied inventor but also an expert at studying market conditions to gauge the public’s need for a product or service?

Did you know that Tesla and Edison’s relationship was not as adversarial as is often reported? “The whole public popular story of Edison and Tesla is complete mythology,” Rutgers’ Israel said. “They actually had a much better relationship than that.”

Recordings for this compelling series will be available at uspto.gov/about-us/events/historys-hand-inventors-mind at a later date.