Your USPTO: Magic Moment – Carborundum and the Electrical Furnace 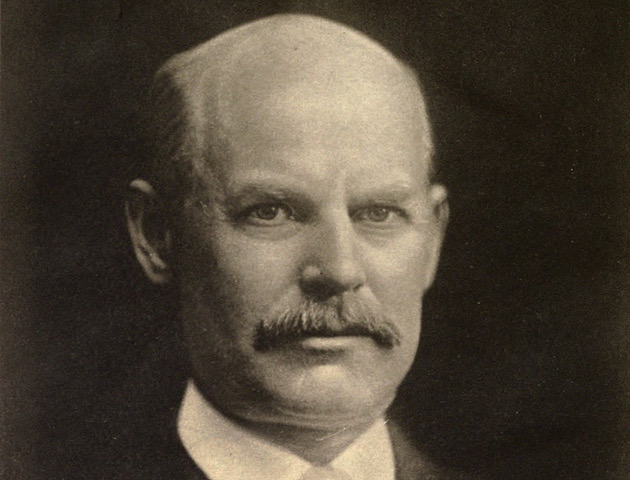 Edward Goodrich Acheson is not a familiar name to most people, although he worked for Thomas Edison and experimented on making a conducting carbon that Edison could use in his electric light bulbs.

But Acheson’s legacy is very much his own. May 19 marks the 175th anniversary of the chemical genius receiving U.S. Patent No. 560,291 for an electrical furnace, one of history’s most impactful inventions.

Raised in the coal fields of southwestern Pennsylvania, Acheson left school at 16 to help support his family after his father died. He conducted many electrical engineering experiments and at age 25 got a job at Edison’s Menlo Park, New Jersey, laboratories, where he helped develop the incandescent lamp.

Eventually becoming Edison’s assistant chief engineer, Acheson installed the first electric lights for him in Italy, Belgium, and France. Upon returning to the United States in 1881, he left Edison and eventually became superintendent of a plant manufacturing lamps that competed with those invented by his former employer.

In 1884, Acheson experimented with ways to produce artificial diamonds in an electric furnace. He heated a mixture of clay and coke in an iron bowl with a carbon arc light and discovered some shiny, bright green hexagonal crystals—silicon carbide—attached to the carbon electrode. Acheson trademarked silicon carbide as carborundum.

Carborundum is used as an abrasive for cutting, grinding, and polishing; because of its high temperature resistance, mass production of precision-ground, interchangeable metal parts was almost impossible. (It is also referenced in the mock-Latin slogan Illegitimi non carborundum—“Don’t let the bastards grind you down.”)

Acheson received a patent for it in 1893. His electrical furnace, patented in 1896, allowed for the successful production of carborundum. Not only did the furnace improve heat efficiency and economy, Acheson’s Carbonium Company became the world’s only manufacturer of industrial quantities of silicon carbide.

Acheson was granted about 70 U.S. patents. The recipient of many prestigious international awards during his lifetime, he was inducted into the National Inventors Hall of Fame in 1997.