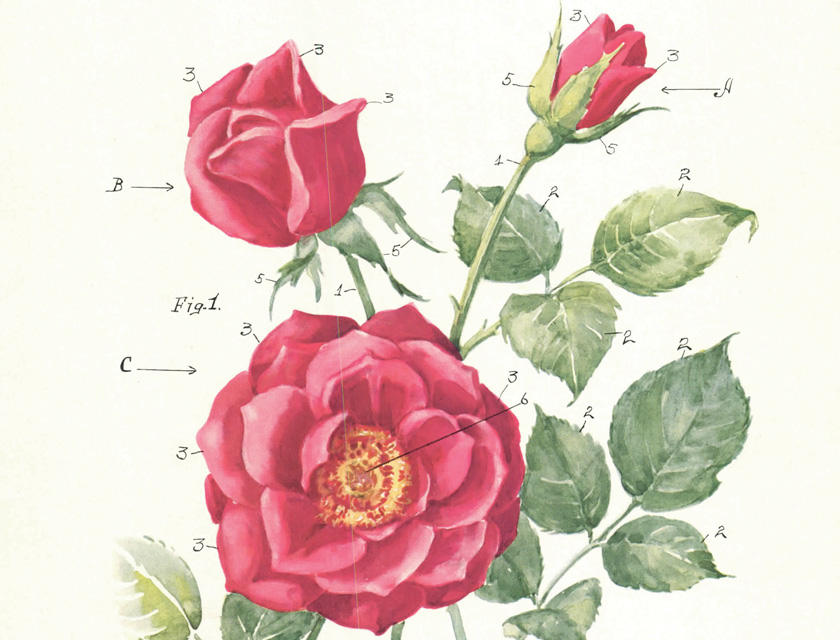 1930 law was culmination of evolving U.S. farming and market conditions

Last month on these pages, we told you about the invention of the umbrella that can be protection from April showers. Now we’ll tell you about May flowers—specifically the beginnings of intellectual property protection for new plants and the emergence of plant patents—to celebrate passage of the U.S. Plant Patent Act of 1930, 92 years ago this month.

By the late 19th century in the United States, you could also protect the brand name referring to the variety—but you couldn’t protect the variety itself. Anyone could reproduce, grow, and sell it.

Historian Stuart Banner wrote: “In an era when farming was a small-scale local activity, and when farmers obtained their own seeds from the previous year’s plants, there were no players who stood to gain much from patents in plants or animals, and there was no organized political force capable of backing an effort to change the law.

“Those circumstances changed in the second half of the nineteenth century, as agriculture consolidated, farmers began producing more for the market, and farmers increasingly began to acquire seeds and plants from seed companies rather than generating them on their own.”

Seed companies wanted IP protection for new varieties of plants and began to lobby for it. They also started the discussion in the horticultural press.

By the early 20th century, some horticulturalists and farmers sought legislation allowing plant patents. Companies that provided plants to farmers organized coalitions of nurseries and trade organizations, which wrote letters to Congress calling for a plant patent act.

According to research by USPTO Historian Adam Bisno, “People argued that experimenting with new varieties of plants was really hard work and should be rewarded.”

But some people worried that patents—which are exclusive rights for the holder—would increase food prices. And how would it be possible to determine whether a plant variety is new? What about the seemingly infinite number of patents that could result from all the adaptations provided by nature?

Congress drafted a bill with the support of many people, including Thomas Edison and the U.S. commissioner of patents. The Plant Patent Act of 1930, signed by President Herbert Hoover on May 23, was a compromise.

The new law satisfied the agriculture lobby by providing some IP protection for new varieties of plants but also satisfied plant patents’ detractors by excluding new varieties grown from seeds. The only varieties protected under the law would be plants that were asexually reproduced (by grafting or similar processes, not by fertilized seeds).

Many of the earliest plant patents were for flowers, specifically roses. The first U.S. plant patent was filed by landscape gardener Henry F. Bosenberg on Aug. 6, 1930, and issued on Aug. 18, 1931. The patent abstract describes “improvements in roses of the type known as climbing or trailing roses …”

In the early 1930s, patent applicants filed duplicate drawings and specifications. The original stayed at the Patent Office; the copy went to the Department of Agriculture for evaluation by experts. An oath accompanied these documents, stating that the plant had been asexually reproduced and that it had not been introduced to the public prior to May 23, 1930.