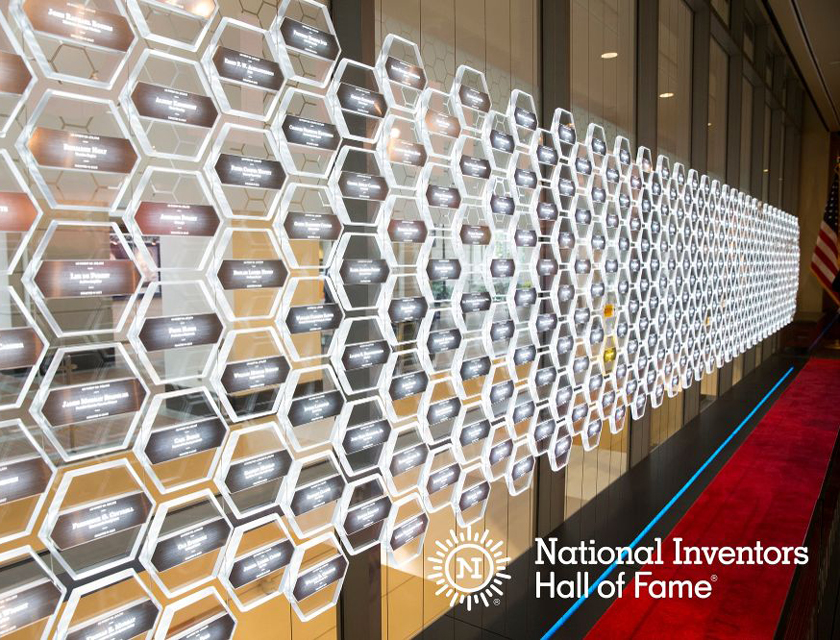 Two scientists who laid the groundwork for the COVID-19 vaccines brought to fruition by Pfizer-BioNTech and Moderna are among the seven 2022 National Inventors Hall of Fame® inductees.

In partnership with the USPTO, the NIHF will honor the Inductees on May 5, 2022, at “The Greatest Celebration of American Innovation”® at The Anthem in Washington, D.C. Those seven will join the 22 inductees announced in 2020 for a class of 29.

Katalin Karikó, a biochemist, and immunologist Drew Weissman did the fundamental research for the mRNA COVID-19 vaccines developed by Pfizer-BioNTech and Moderna. The mRNA vaccines have been crucial in the fight against the COVID-19 respiratory disease caused by SARS-CoV 2, a new coronavirus discovered in 2019. Nearly 1 billion mRNA vaccine doses have been administered worldwide since December 2020.

Marian Croak has worked on advancing Voice over Internet Protocol (VoIP) technologies, converting voice data into digital signals that can be easily transmitted via the internet. Her work has allowed VoIP to become a practical reality by enabling reliability and high quality. VoIP technology is vital for remote work and conferencing, as well as personal communications.

Lonnie Johnson is the inventor of the Super Soaker® water blaster, which became a best-selling toy that generated over $1 billion in sales. The engineer’s longtime research focuses on energy technology. His work today includes advances in rechargeable battery technology and thermodynamic technology to convert thermal energy to electrical energy.

Patricia Bath, an ophthalmologist, invented a new device and technique to remove cataracts known as laserphaco. Different than phacoemulsification that uses ultrasound, it could perform all steps of cataract removal—including making the surgical incision, destroying the lens and vacuuming out the fractured pieces. She died in 2019.

Carl Benz, a German engineer, was the first to design a car around the internal combustion engine rather than adding an engine to an existing wagon or carriage—a key insight in auto evolution. By integrating the engine, chassis and drive into a single entity, Benz set the standard for all future automotive design and engineering. He died in 1929.

James Buchanan Eads created a series of inventions during the 1800s that improved transportation and the military defense of the Mississippi River region. His widespread innovations were crucial to river salvage, the success of the Union Navy during the Civil War, and infrastructure and engineering that enabled major advances in commerce. He died in 1887.