Your USPTO: News Flash – A Triumph of Insight 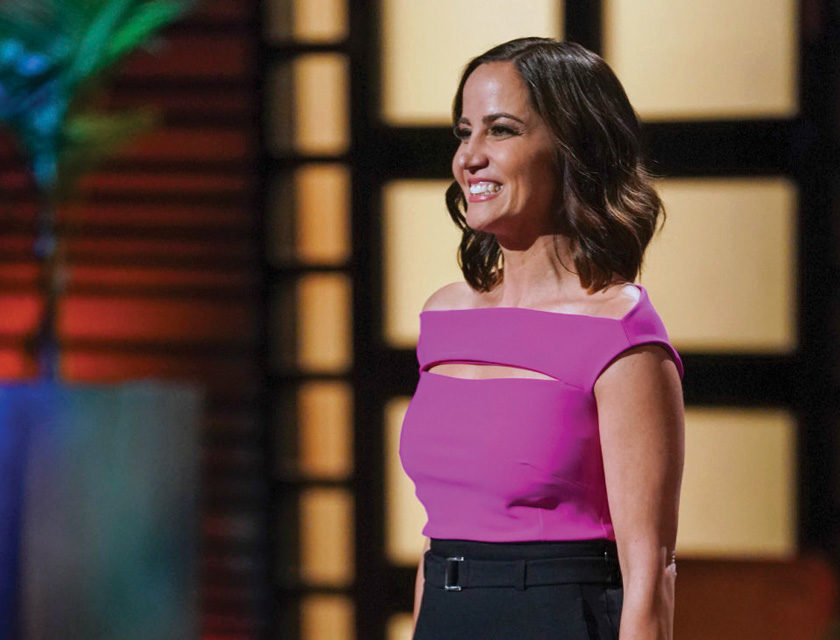 A line from a Carly Simon song says there are “always times when your legs feel broken, but you still don’t drop out of the dance.”

The discussion was one of three presentations that launched the 2021 version of the WES series, designed to celebrate Women’s History Month. Each weekly session included the insights of women leaders in innovation and entrepreneurship, as well as key figures in government and education.

“Always Dancing” was particularly inspirational due to the positive, encouraging experiences shared from the diverse viewpoints of a new inventor, a USPTO regional director, and a voting member on the Patent Public Advisory Committee of the USPTO.

Kimberly Meckwood, inventor of the padded Click & Carry handle that enables shoppers to hold several bags at once, said she applied “seven or eight times” to “Shark Tank” before being accepted on the show and getting an offer from the Sharks. She left a secure insurance job that pays well, and has recently been granted two U.S. utility patents.

“Now my dream job is that I get to invent things for a living,” she told the WES panel. “I’m going to be filing for my next patent very shortly. So be on the lookout!”

Rocky Mountain USPTO Regional Director Molly Kocialski said two key components of entrepreneurship are self-awareness—knowing your strengths and limitations—and “being able to take feedback on where you might be able to pivot.” Because, as panelist Jennifer Camacho said, “entrepreneurship always has a pivot” of some kind, and often more than one.

Camacho, principal member at Taitle LLC, suggested embracing failure. “Share it with others. You don’t fail until you quit trying.”

The March 10 presentation on facilitating more STEM careers for girls K-12 and beyond—as women are only about 13 percent of inventors names on U.S. patents—prompted panelist Ruthe Farmer to observe: “Women are not an underrepresented minority. Women are half of humanity” and that in terms of the U.S maintaining global competitiveness, “we are leaving a lot of people on the bench.” Videos for all five WES programs will be available online. See uspto.gov/about-us/events/womens-entrepreneurship-symposium-4.