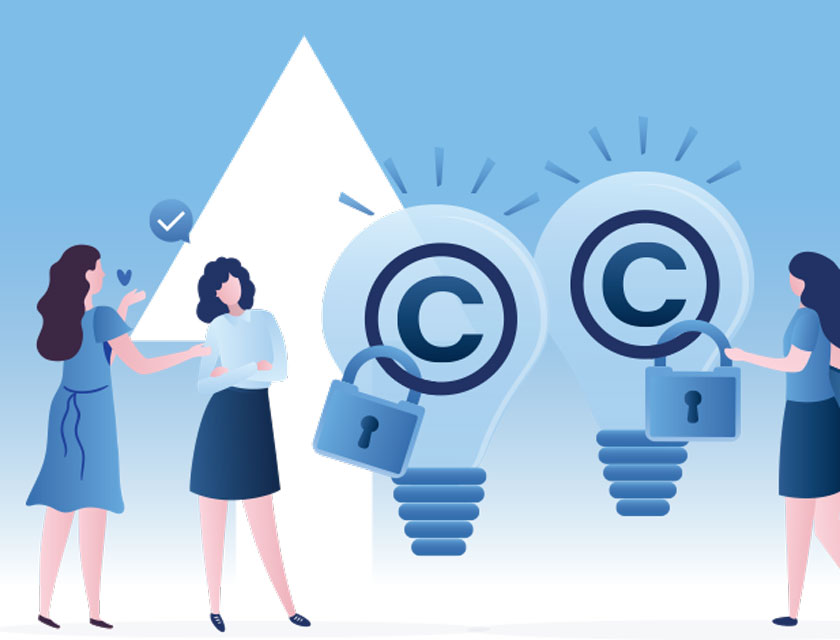 A recent United States Patent and Trademark Office report found female inventors patented in 411 new counties from 1990 through 2019, an increase of 32 percent in the number of counties where women patent.

Released October 19, the report delves deeper into the characteristics of those county economic environments to identify factors correlated with women’s participation in patenting. It was prepared by the Office of the Chief Economist at the United States Patent and Trademark Office in collaboration with the Office of Policy and International Affairs.

“Our new study shows important trends over the past thirty years in women patenting,” said Kathi Vidal, under secretary of commerce for intellectual property and director of the USPTO. “We plan to use this study and other data as we focus on bringing more women into the innovation and patenting ecosystem.

“We must increase the number of women inventors on patents from the 12-13 percent it is at today to full representation. This is critical for job growth and economic prosperity.”

Across technology hubs, more women were named on physics patents than in any other field. The technology hub with the largest growth rate in female inventor-patentees was in electricity in Santa Clara County, California, rising over 7,000 percent during the 30 years studied. In 1990, only 46 women inventors were listed on electricity; by 2019, they numbered nearly 3,300.

For the full report visit uspto.gov/sites/default/files/documents/oce-women-patentees-report.pdf