Your USPTO: The One and Only 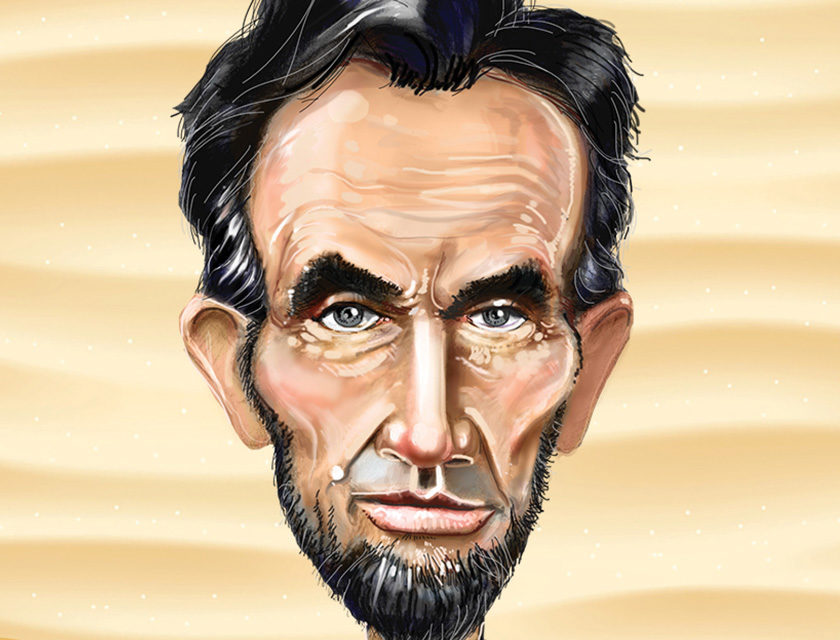 On Presidents Day, we remember the only U.S. president to be awarded a patent

The inventive mind of Abraham Lincoln entertained a singular mission: Free the boats.

At least twice, he had been on vessels that ran aground or took on too much water—once when he was a young man hired to help co-pilot flatboats, another time as a congressman when a steamboat got stuck on a sandbar. On both occasions, passengers had to scurry about to move cargo or drain water so the boat could float higher and come free.

Lincoln contemplated an invention that would address these situations. He began working on a miniature wood boat model in Springfield, Illinois, with help from a local engineer.

The Great Emancipator was a natural inventor. He personified creative energy and a passion for solving problems, and was involved in several patent cases while practicing law in Springfield.

According to an article in the March 1924 Popular Mechanics, Lincoln hired patent attorney Z.C. Robbins, who said: “One morning he walked into my office with a model of a western steamboat under his arm. After a friendly greeting, he placed it on my desk and proceeded to explain the principles embodied therein.”

Lincoln’s invention provided air chambers that would attach to the sides of a boat. They could be lowered into the water and inflated, lifting the vessel over obstructions.

Robbins filed the patent application on March 10, 1849. Two months later, on May 22, 1849—12 years before becoming president—Lincoln was awarded U.S. Patent No. 6,469 by the then-United States Patent Office for his “Buoying vessels over shoals” concept.

America’s 16th president remains the only one to be granted a U.S. patent—a fitting celebration for this year’s Presidents Day on February 15.

However, his proposed device was never produced. It is speculated that it would not have worked as conceived because of the amount of force needed to lower and fill the air chambers.

Lincoln’s model—some reports say he carved it himself—resides at The Smithsonian in Washington, D.C.