Your USPTO: The PTAB 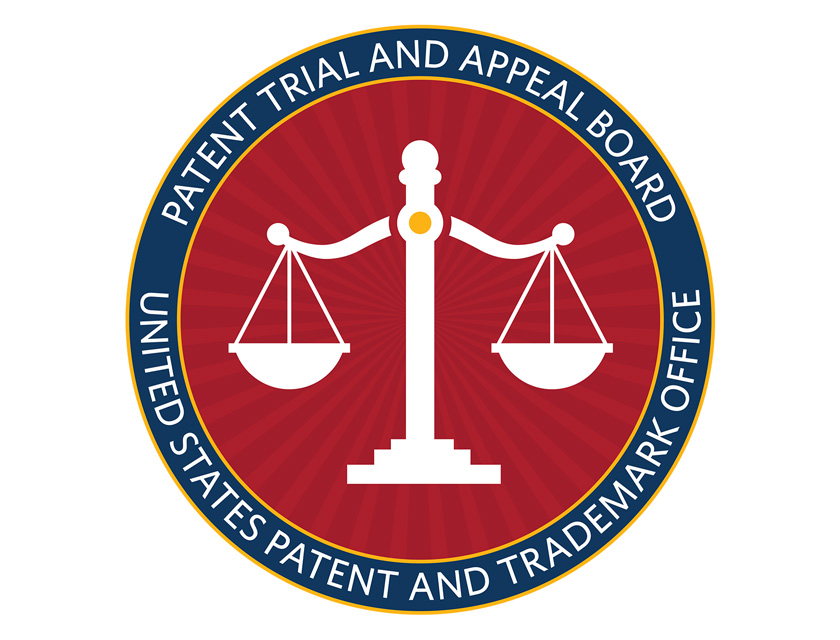 Understanding the roles and processes of the tribunal formed in 2012

The landmark America Invents Act produced a tribunal within the USPTO that was also unprecedented—the Patent Trial and Appeal Board (PTAB).

Formed on Sept. 16, 2012, the PTAB is designed to streamline the process for determining issues of patentability. Its predecessor tribunal was called the Board of Patent Appeals and Interferences (BPAI).

The PTAB employs more than 200 administrative patent judges (APJs). Those APJs are appointed by the Secretary of Commerce in consultation with the director of the USPTO.

APJs are required to possess an active license to practice law, substantive experience in patent law, technical expertise, and have at least a bachelor’s degree in an engineering or scientific discipline. They thus are experts in both law and science.

The PTAB adjudicates two main types of cases concerning the patentability of an invention:

Ex parte appeal. After an examiner twice rejects a claim or issues a final rejection, the applicant can seek review by the PTAB. The PTAB will determine whether the examiner erred in rejecting the claimed invention and issue a written appeal decision. The PTAB may affirm or reverse the examiner.

AIA trial proceeding. A third party may challenge the patentability of the claims in an issued patent—in short, asserting that the USPTO should not have issued the claims. The petitioner must show as a minimum threshold that at least one of the challenged patent claims is likely unpatentable.

Briefs and oral argument. During both appeals and trials, the parties present arguments and evidence in written briefs. The parties also can request an oral hearing to verbally explain their positions to a three-APJ panel. During the oral hearing, the APJs may ask questions of the parties to help them in deciding the case.

Rehearing and appellate review. Following the issuance of a PTAB decision, either for an ex parte appeal or an AIA trial proceeding, the losing party may request rehearing by the same three-APJ panel and/or by the USPTO director. Additionally, the losing party may seek review of the PTAB’s decision by the U.S. Court of Appeals for the Federal Circuit.

For more information about the PTAB, please visit uspto.gov./patents/ptab/ptab-inventors. The PTAB also hosts webinars to explain its proceedings, address best practices, and answer questions. Please check out the webinar schedule at uspto.gov/patents/ptab/procedures/2020-ptab-boardside-chat.