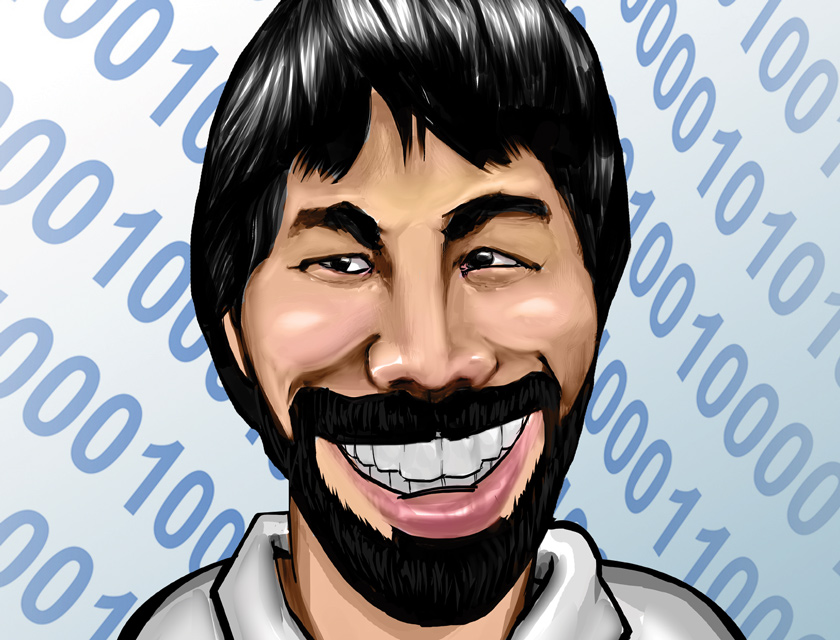 At the controls of his single-engine, six-seat Beechcraft Bonanza A36TC with three passengers onboard, Steve Wozniak could feel the plane climbing too abruptly. Something was seriously wrong.

The aircraft stalled, plunged and crashed through two fences into the car park of a skating rink in Cupertino, California. Everyone survived the Feb. 7, 1981, crash—including his fiancée, Candice Clark—but Wozniak suffered facial and head injuries, as well as amnesia.

He eventually recovered, physically and mentally. But the accident caused the Apple cofounder to re-examine his life, just two months after Apple’s initial public offering earned him a $116 million stake.

His leave of absence was fatefully timed; Wozniak reportedly was not happy with the company’s direction. He returned to Apple but eventually left again.

“Woz” didn’t rest on his money and fame. In 1983, he sponsored the first three U.S.-U.S.S.R. space bridges. In 1985, he founded CL 9 to build the first programmable remote control. He also received the National Medal of Technology from President Ronald Reagan with his Apple cofounder, Steve Jobs.

During the next decade, Wozniak received his European Energy Certificate System Bachelor of Science degree at UC-Berkeley; helped found the Electronic Frontier Foundation (EFF), and sponsored computers for schools in the USSR through a U.S.-U.S.S.R. initiative.

And by 1995, fifth-grade math students at a Santa Cruz, California, elementary school were getting the lessons of a lifetime—an inspirational success story in the spirit of the USPTO’s annual National Summer Teacher Institute on innovation, STEM and intellectual property to be held this July 25-29.

Wozniak taught at a school where his daughter, Sara, was enrolled. According to an account from a former student on macobserver.com, “He bought the class computers, pulled apart floppy drives to show them what each part did, and spoiled them with McDonald’s Happy Meals.”

Wozniak was the main tech muscle behind the invention for which he is best known: the first true personal computer. He and Jobs built their first machines in the Jobs family garage in 1976.

A 2000 inductee into the National Inventors Hall of Fame who holds four U.S. patents, Wozniak is a lifelong prankster, a Segway polo player, appeared as himself on TV’s “The Big Bang Theory”—and even competed on “Dancing With the Stars” in 2009, where he danced “The Worm.” Unrehearsed, of course.

“I’m so proud to be known for that,” the unassuming multimillionaire said during a March 2022 podcast, “Steve-O’s Wild Ride!” Few in the world have been brilliant and bold enough to launch the kinds of wild rides that Wozniak has.