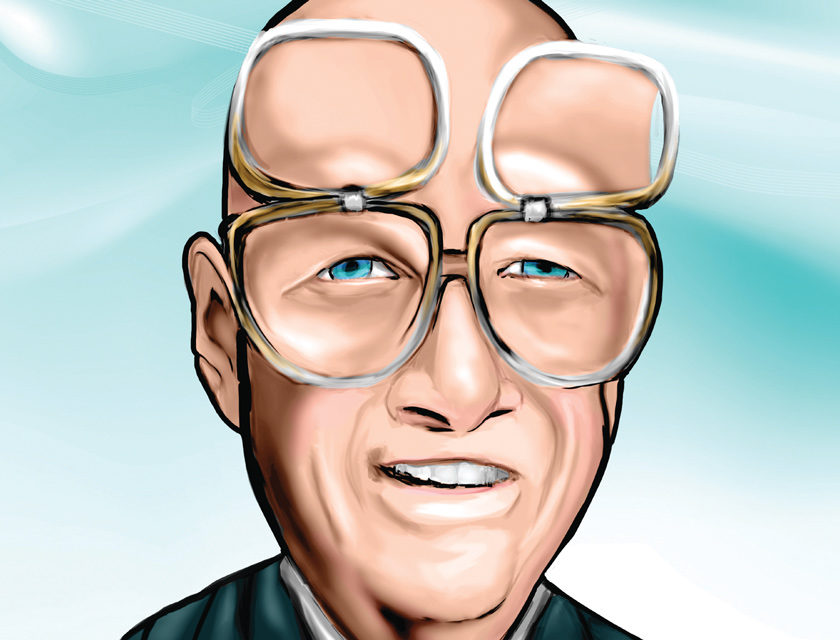 We have seen statistics that convey the horrible death toll of COVID-19. If only we knew the statistics for how many lives Forrest Bird has saved and is still saving with his respirators.

Bird, who died in 2015 at 94, invented the first highly reliable, low-cost, mass-produced medical respirator in the world. Introduced in the late 1950s, the little green box called the Bird Mark 7 Respirator became so ubiquitous that on the 1960s TV show “Dr. Kildare,” a common rallying cry when a patient was struggling was “Get the Bird.”

His iconic invention, U.S. Patent No. 3,842,828, derived from a strange-looking contraption he devised in 1947 for a friend who had emphysema. Made in part with strawberry shortcake tins, it featured a doorknob on the top that the patient could press in to blow his or her lungs out in order to better breathe as he or she used the mouthpiece.

Asked in a 2007 “60 Minutes” interview whether Bird had any idea his homemade gizmo would become the foundation for respiratory care in hospitals worldwide, he smiled and said: “Not the foggiest.”

His medical respirator had a strong connection to his lifelong passion for flying.

Throughout his life, Bird flew a 1938 Piper Cub light aircraft given to him by his father, a World War I pilot. It struck him how air flowing over the wings of a plane was similar to air flowing through the human lung.

Bird became a technical air training officer with the Army Air Corps during World War II. As planes began to exceed altitudes at which pilots could breathe unaided, he investigated technologies for solutions.

His portable inventions helped revolutionize procedures in intensive care units during a time when expensive, cumbersome iron lungs had been the device of choice for helping respiration. His “Babybird Respirator” (U.S. Patent No. 3,191,596), introduced in 1970, reduced infant mortality for those with respiratory problems from 70 percent to less than 10 percent worldwide.

Bird once met Orville Wright. He flew with Howard Hughes. He eventually owned—and flew—21 aircraft. He was inducted into the National Inventors Hall of Fame in 1995 and was awarded the National Medal of Technology and Innovation in 2008. Yet he was always humble, energetic, and hard-working.

His wife, Dr. Pamela Riddle Bird, said: “Forrest saved more lives than anyone else in history.”