Your USPTO: What Prior Art is, and Why it Matters 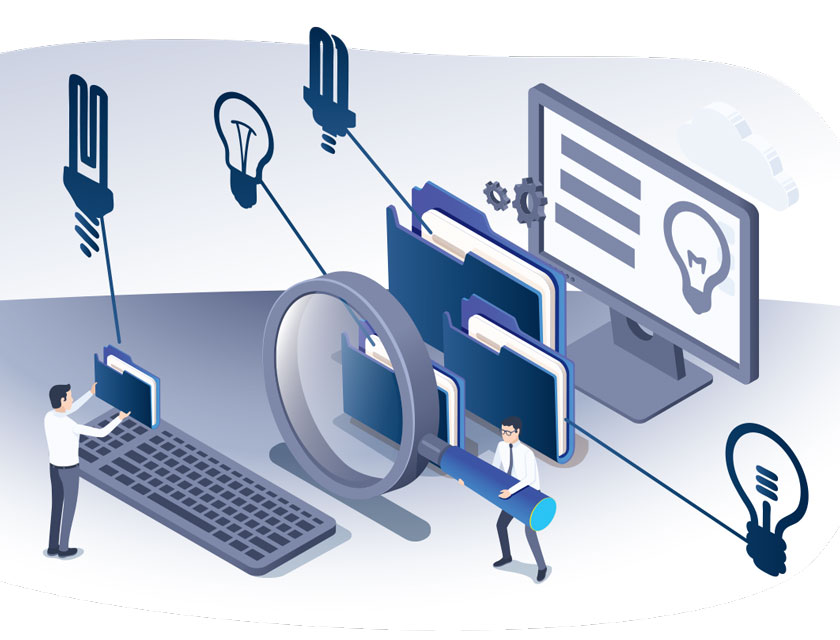 Patent applicants must disclose known instances to the patent examiner

During the patent examination process, patent applicants have a duty to disclose known prior art to the examiner. Therefore, it is important that the applicant be aware of the following categories of prior art and understand the considerations that go into determining whether a certain disclosure qualifies as prior art.

Generally, the term “prior art” refers to something that existed earlier than an invention that is described in a claim of a patent or a patent application.

Patent law identifies five different types of prior art: (1) patents, (2) printed publications, (3) public use of the invention, (4) the invention being on sale, and (5) the invention is “otherwise available to the public.”

During the patent examination process, examiners use prior art to determine whether a patent applicant has come up with something that is new and worthy of patent protection.

Anticipation and obviousness are two of several possible reasons a patent applicant may not secure a patent.

Examiners may become aware of prior art by searching records available to them. Before the era of digitalization, examiners reviewed patent records on cards housed in cabinets containing many drawers that were known as colloquially as “shoes.” The drawers acquired the name of “shoes” because they were roughly the size of a shoebox. Today, examiners use sophisticated electronic search engines, along with the internet, to locate prior art.

Whether a disclosure amounts to prior art is a legal conclusion that is based on factual considerations.

For a printed publication, a key factual consideration is public availability of the publication. For example, graduate school theses and online documents might not ordinarily be considered “publications”; however, these items can be regarded as prior art if they are publicly available and indexed in a way that a person of ordinary skill in the field could have located them through reasonable efforts.

Similarly, conference slides or posters, which might have a fleeting existence, can also be considered “printed publications.”

For more information on prior art, check out the USPTO Manual of Patent Examination Procedure, Chapter 900.