Fiction Addiction: 5 Invention Myths of Americans—and Why We Cling to Them 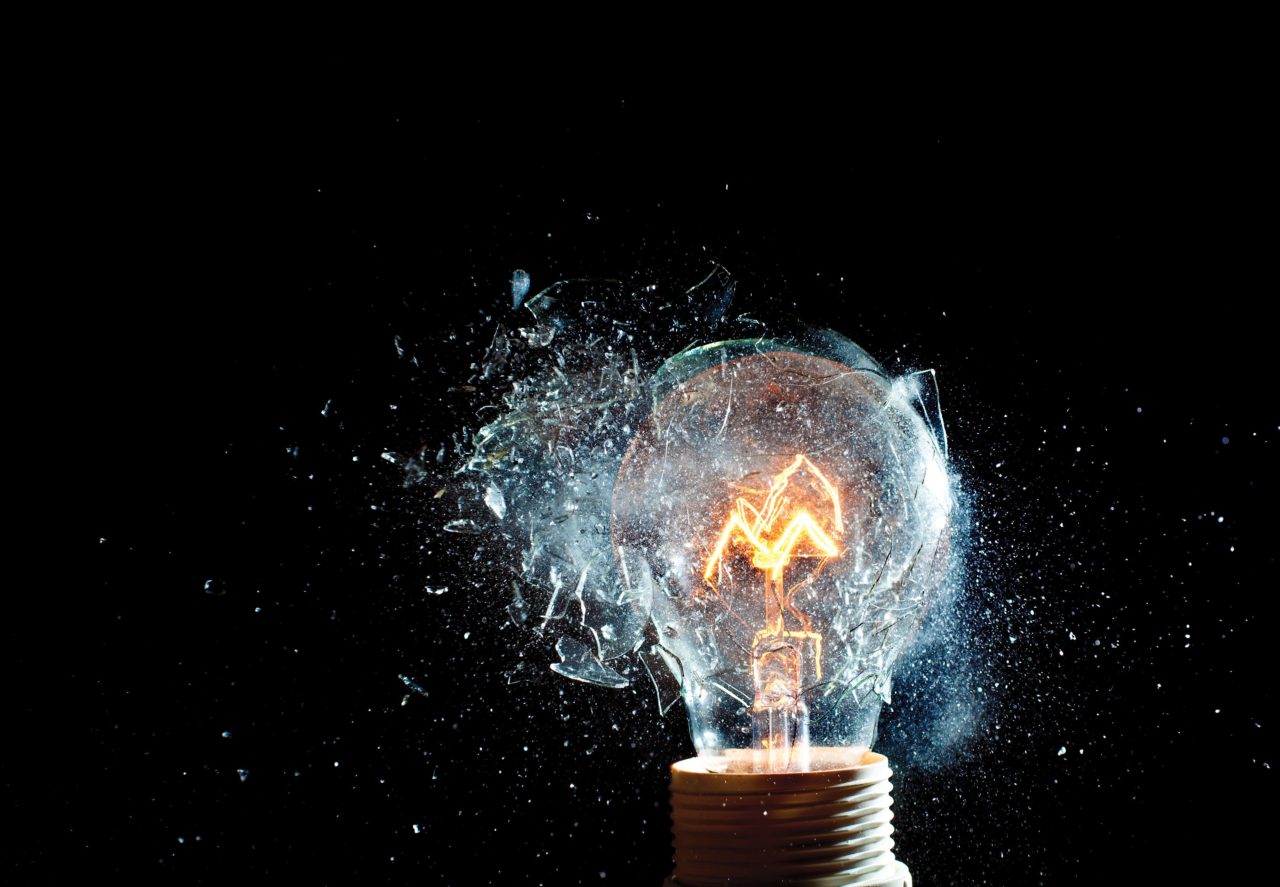 These are our stories, and we’re sticking to them. Many Americans’ love affair with our country’s colorful history is so intense, so entrenched, that sometimes we don’t want facts to get in the way. This is especially true as it pertains to inventions and their origins.

We embrace these myths because they often sound more interesting than reality, or because we’re wary of information that conflicts with long-held theories, biases or teachings. English plumber Thomas Crapper didn’t invent the toilet, even if some may find it more amusing to think that he did. He invented the ballcock, the floating device with the long arm in some toilets. In fact, the name Crapper has nothing to do with the origin of the word used to describe the matter in toilets. According to Time magazine, that word first appeared in the Oxford English Dictionary in 1846, when Crapper was 10 years old and obviously not a plumber yet.

But let the British sort out that one. Here are five common invention myths by Americans, starting with the sport that many say best personifies our love for the red, white and blue:

For nearly a quarter-century, Major League Baseball’s all-time hits leader Pete Rose and longtime commissioner Bud Selig had starring roles as adversaries in one of our national pastime’s most passionately debated controversies: Should Rose be on the Hall of Fame ballot despite the fact that he bet on baseball?

Ironically, Rose and Selig agree on a different debate—even though history says both are wrong. “Abner Doubleday got it right when he invented the game of baseball,” Rose has said. Selig wrote, not so eloquently, in 2010: “From all of the historians which (sic) I have spoken with, I really believe that Abner Doubleday is the ‘Father of Baseball.’”

Many fans know there is precious little evidence to support either statement; Biography.com goes so far as to say that Doubleday was disproved to be the inventor of baseball because the game evolved from English games such as rounders and cricket.  Doubleday served in the Mexican War and Civil War, advancing to major general. His only connection to baseball came when he wrote a letter to superiors in 1871 requesting baseball implements for entertaining soldiers he commanded, according to baseball historian John Thorn.

Even the sport’s hall of fame concedes this invention fantasy is borne of a stubborn obsession with traditional beliefs, evidenced by an article it published in 2010: “The Doubleday Myth Is Cooperstown’s Gain.” There’s no crying in baseball and no known inventor of it, either.

This myth has been so widely held that it’s connected to an axiom—an Edison moment, referring to the light-bulb-over-the-head imagery of conceiving an idea. We think of Edison as a tireless tinkerer and plotter, which is true. Yet although he secured more than 1,000 patents in the United States, the first light bulb was not one of them. Rather, his light bulb was one of them.

Thomasedison.org says: “Contrary to popular belief, Edison did not invent the light bulb; it had been around for a number of years.”

According to Time magazine, “electric lights already existed on a streetlight scale when …  Edison tested the one he’s famous for.” His bulb was the first to provide dependable and affordable illumination in people’s homes. He filed a patent for an electric lamp with a carbon filament in 1879.

Al Gore claimed to have invented the internet.

Everyone knows the former vice president didn’t invent the internet. But the perception that he claims to have done so lingers among many, especially detractors and political opponents.

When Gore was preparing for his run as the 2000 Democratic presidential candidate, he said in a 1999 CNN interview: “During my service in the United States Congress, I took the initiative in creating the internet. I took the initiative in moving forward a whole range of initiatives that have proven to be important to our country’s economic growth and environmental protection, improvements in our educational system.”

Creating means to bring into existence; inventing means to be the first to conceive or implement an idea. Yes, Gore could have phrased this better (and obviously likes the word “initiative”). But he simply meant that by pushing certain legislation, he furthered the development of technology that became the internet—similar to how President Dwight D. Eisenhower pushed for America’s interstate highway system in the 1950s before signing the Federal-Aid Highway Act of 1956.

Internet working protocols date to the late 1960s with the launching of the Advanced Research Projects Agency Network (ARPANET). There is no known single inventor of the internet, although Sir Tim Berners-Lee invented the World Wide Web in 1989. Before the web, the internet basically only provided full screens of text.

This one arguably leaves room for doubt on both sides of the issue. If no one called and told you, maybe you read or heard that 14 years ago the U.S. House of Representatives issued a resolution linked to this.

The debate involves an alleged miscarriage of justice. According to theguardian.com, Bell filed a patent for the telephone in 1876, two years after actual inventor Antonio Meucci sent a model and technical specifications to Western Union in hopes of getting a meeting with the company. Rejected, Meucci asked for the materials to be sent back to him but was told they had been lost. Not soon after, Bell—who shared a laboratory with Meucci—struck a big-money deal with Western Union.

The Florentine sued and was reportedly near victory after the Supreme Court agreed to hear the case. But Meucci died in 1889.

There’s more confusion (and misreporting) about what Congress said. The resolution read: “Resolved, That it is the sense of the House of Representatives that the life and achievements of Antonio Meucci should be recognized, and his work in the invention of the telephone should be acknowledged.” That falls short of declaring Meucci the first and/or sole inventor of the telephone.

Apple is synonymous with high-tech innovation, so when the iPod was unveiled in 2001 it was logical to assume the company had invented that technology. A 2008 court case indicated otherwise.

British furniture salesman Kane Kramer says he was on a ladder and painting at home when he got a call from Apple asking him to fly to America to help defend the company in charges of patent infringement for its iPod digital audio player. By using Kramer’s notes and sketches as evidence in the case, the Cupertino, Calif., company all but admitted he was responsible for the initial invention of the digital music player in 1979 as a 23-year-old. Apple has never disputed this.

Kramer had secured a worldwide patent for his machine (the IXL could store only 3 ½ minutes of music on a built-in chip, though quite a feat back then). But he ran into complications in renewing the patent—most significantly, coming up with the required $120,000. The patent expired in 1998, leaving it open for adoption.

The father of three closed his struggling furniture design business several years ago and had to sell his house. He was compensated by Apple for his court appearance and consultancy work, but there’s no indication he received any money beyond that.

Kramer told the London Daily Mail that Apple gave him an iPod, “but it broke down after eight months.”