Prototypes: When Do We Need Them? 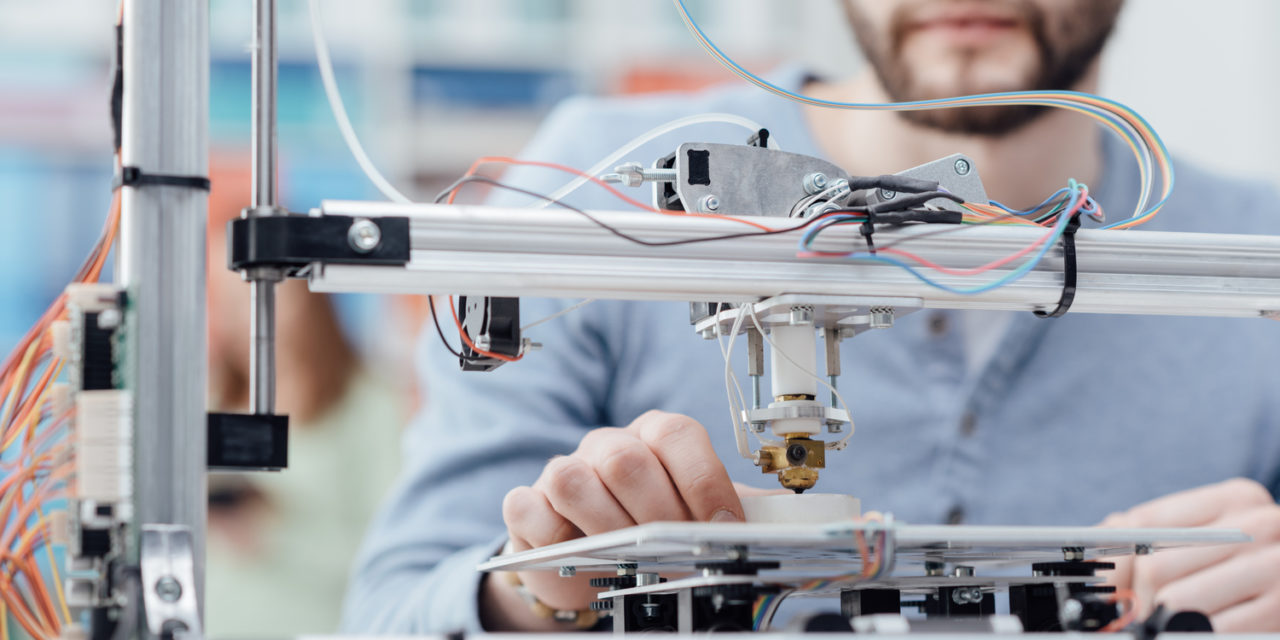 Last month, I advised starting with the market before spending money on patenting. The same holds true for prototyping. Make sure you have at least a niche position in the appropriate market channel before you spend a significant amount of money on creating a prototype.

As with most good rules, there can be exceptions. If you love to tinker and you can make your own, go ahead and have some fun. But hiring a professional prototyper to make your prototype can cost big bucks.

Here are some general guidelines to help you decide when and if you’ll need a prototype.

You and your patent agent or patent attorney may be very optimistic about having your claims approved. But the United States Patent and Trademark Office has the last word, and many claims are allowed only after “watering down” by the applicant and his or her attorney. Some are rejected altogether. So, the least risky monetary investment in a prototype is after you know the strength of your issued claims.

That doesn’t mean that waiting until your patent is in your   hand is the best strategy. In product fields that are evolving rapidly, you may want to try to license on the basis of your application. See the next item.

A patent-savvy prospect will know that your claims are only potential until they show up in the issued patent. Therefore, investing in a prototype is relatively high risk.

Large or cumbersome prototypes will not be allowed into many, if not most, shows. However, no show will stop you from bringing in a video recording that demonstrates your prototype. The earlier points still apply.

The most effective use of the sell-sheet is achieved through personal presentation to your prospect, which should be a marketing executive. This is most easily accomplished by attending appropriate trade shows. The marketing directors of even large companies are often in their booths, and easily approached. However, if you don’t have the money for travel and a hotel, second best is a mail campaign. A professional sell-sheet is necessary in any case.

Having a convincing sell-sheet enables you to advance to the position where your prospect agrees to a meeting. At this point you have to decide whether to actually make a physical prototype or proceed without it, and hope you can get a commitment based on your sell-sheet alone.
Again, if you aren’t sure about how to prepare one, e-mail me, and I’ll send you my seven-page instruction. No ‘strings’ attached.

Keep good tabs on it

Finding a prototyper is sometimes difficult. One way is to search “prototyper New York.” (Use your state’s name, of course.) You’ll find a few entries even if you live in Montana. But many such businesses won’t disclose their location, and they may be several states away.

If you have CAD drawings, dealing at a distance is fairly trouble free. It’s usually less expensive to find a small, local company if you can. But the advantage of the larger organization is that it often has a wide range of methods—including machining, stereolithography, selective laser sintering and molding, as well as 3D printing.

If you aren’t sure which of the processes to use, key in “explain stereolithography,” etc., on your favorite search engine, and you’ll become an expert. Unfortunately, it is difficult to get advice on which process is the most economical, strongest, fastest, etc. Discuss these issues with the prototypers after they have seen your drawings.

One precaution: Based on many sad tales I’ve heard from clients, it’s hazardous to hand over your prototype to a prospect, even when a deal seems imminent. That’s the big advantage of the sell-sheet.

To part with your one and only physical prototype is risking its timely return. I’ve even heard from inventors that the prospect lost their prototype. It’s not just losing it or delaying its return to you that hurts, but until you get it back, you can’t demonstrate it to other prospects.

Big companies are especially careless. A prototype may pass from department to department, or desk to desk, and no one knows exactly where it is. It’s also exposed to persons within the company who have an incentive to criticize it. You don’t want the jealous engineering department to tell the marketing director that your invention is inferior to what it has come up with after seeing your invention.

If you must leave your prototype with your prospect, draft a simple letter of agreement. State the date that you are handing it over, the latest date that you will have it back, and who will be responsible for it within the company. You might even state that if the return date is not met, you will charge a rental fee of X dollars per day. Also, get a signature from a marketing executive or the company president.

Whatever your approach to prototyping, remember to start with an evaluation of the market. A prototype is an expensive toy if you can’t license your patent.

As a first-time inventor, I found this article very informative! I know I could benefit from your 7-page Sell-Sheet Instructions! Thank you, Jack! JE

Would like the 7day sell sheet asap. Many thanks. Have been using my two inventions for many years and feel there surely is a need for each one but not sure best way to proceed.

I am a first-time inventor as well and appreciate your informative article and would definitely benefit from your 7-page Sell-Sheet. Thank you!

I am a first time inventor, and I need all the help and guidance I can get. Can you send me the 7 page sell sheet instructions? Thank you so much.

We respect your privacy and will never share your information.
Site design by Enventys Parters
wpDiscuz
4
0
Would love your thoughts, please comment.x
()
x
| Reply