A Firsthand View of the Patent Double Standard 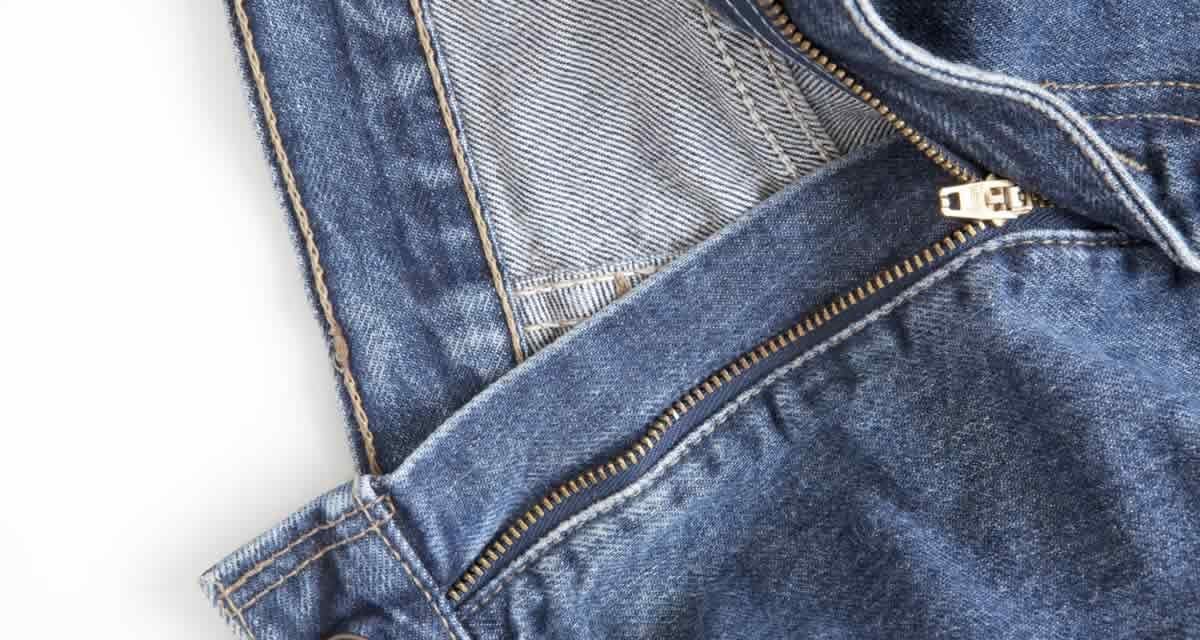 The patents of those who threaten the status quo are challenged, while patents of market leaders are left intact.

I recently went to the United States Patent and Trademark Office’s National Inventors Hall of Fame and Museum with my comrades from US Inventor. I soon realized that many, if not most, of the Hall of Fame inductees were individuals who were part of established companies.

At first I was struck with awe, wonderment—and hope: Maybe I will be listed here one day. But then I got sad. I realized that all of these successful inventors have expired patents, and many successful individual inventors today have invalidated patents. And that is what I expect for myself.

For the past two centuries before the 2011 America Invents Act—which created the Patent Trial and Appeal Board to wipe out bad patents and so-called patent trolls—patent laws in the United States were strong. During that time, the first zipper was created.

Nearly 200 years since Howe’s concept, there are well over 10,000 patents on toothed fasteners—yet we’re all still using toothed fasteners that look and function almost indistinguishably from these prior patents. Toothed fasteners as a class are zippers with individual and separate rigid, interlocking parts that sit along a fabric tape and which a slider closes and opens. I don’t think Gideon Sundback’s patent would have survived the PTAB in lieu of Elias Howe’s and Whitcomb Judson’s combined prior art.

The second zipper was created during a time of strong patent laws.

Nearly 100 years since Sundback’s and Sipe’s efforts, there are now well over 10,000 patents on zip tracks—yet we’re all still using zip tracks that look and function almost indistinguishably from these prior patents. Zip tracks as a class are zippers that are wholly flexible and easily pressed together with fingers, or with a slider.

I don’t think Madsen’s patent would have survived the PTAB in lieu of Sipe’s, Sundback’s and Freedman’s combined prior art. Perhaps all 10,000-plus recent patents wouldn’t survive the PTAB either.

These past inventors never had the worries created by the PTAB. They had security, knowing that if their patent was approved that it was valid and would stay that way—that the patent office would not suddenly seek to take away the patent. No matter how iterative the improvement was, patents remained valid, strong and worthwhile.

Large corporations own most of the recent zipper IP and have huge research and development labs. They have spent billions, if not trillions, of dollars over nearly two centuries to perfect the zipper. Still, these large corporations are selling closures that closely resemble Gideon Sundback’s.

The government has huge R&D labs and it, too, has spent billions of dollars on zipper R&D over the last couple of centuries. Still, after testing every zipper in existence since 2016 and paying others for patent searches and development, the military is still searching for something new, something better.

That is where I come in.

I currently have the only publicly disclosed closure that the military has not tested—and has not denied as not meeting its needs.

I contacted a government agency early on and asked for resources, which it has provided to others through grants. The agency denied resources despite open grants and asked me to give it the technology so it could bring the research and development in-house.

My largest zipper competitors reacted to my public disclosures, even contacting me about obtaining my earliest prototypes and descriptions of my thought processes, yet denied knowing what the technology was.
Two centuries of time and billions of dollars spent and, finally, a visibly brand-new solution from a young and comparably broke inventor.

Now, after dozens of people and companies have contacted me with interest in my closure, deeming it visibly unique and well suited to their needs, I wonder whether my technology will be utilized—yet my patents will be invalidated because the government and my private competitors so obviously don’t want me to own the IP to this creation.

I hope that as the government and large technology companies try to encourage young women and minorities to innovate that they will reflect on how they have treated me—a young, female and minority inventor. I wonder if they would consider their initiatives fulfilled if my IP were to be allowed and then invalidated, as has happened to my friends who hold important, valuable, yet not-expired patents. I wonder if either the government or private companies would try to invalidate the third zipper ever, while the patents of 10,000-plus iterations of the first two closures are left to expire.

I just want you to know that you’d be killing the future—because I won’t invent in the United States anymore if my current patents are issued and subsequently invalidated and those 10,000-plus iterations are not similarly invalidated. But that isn’t how the patent office works; it only invalidates the patents of some under the guise of enhancing patent quality. The patents of those who threaten the status quo are challenged, while patents of market leaders are left intact.

Perhaps the patent office should review the patents of Hall of Fame inductees under current legal standards to determine whether those inventors really deserve to be there. After all, when the law changes, it is retroactively applied against inventors today. My guess is, many celebrated inventors would be unceremoniously removed from the Hall of Fame if they were to have their patents reviewed as part of a quality enhancement program the USPTO calls the PTAB.

Tésia Thomas is the founder of Zipr Shift. She has five years' experience in materials science R&D. She loves playing with her bunny, programming to automate her life, blogging, reading and painting.