No Surrender Vest: A Field Test 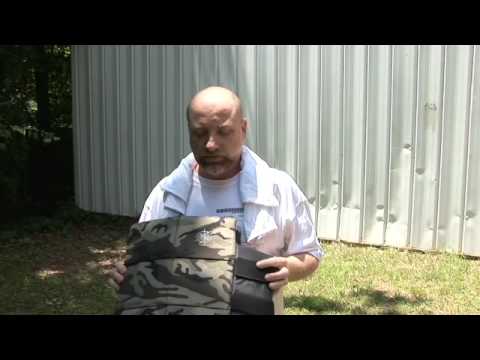 We tested the efficacy of the No Surrender paintball vest from inventor-entrepreneur Richard Phillips, owner and president of International Survival Inc.

A pre-emptive correction: The U.S. Paintball League approved the No Surrender vest for official tournament play, not an international governing body, cited in the video.

Verdict: Paintballs hurt like hell without protection. The No Surrender vest works as advertised, but you still can detect when you’re hit.