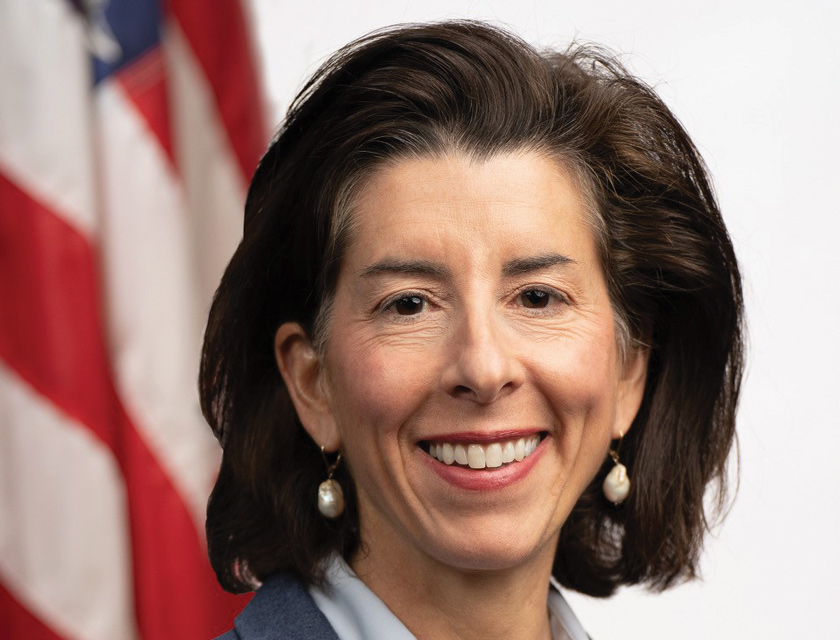 When it comes to building a stronger U.S. IP system, a greater diversity of participants is paramount. Now that mission has a new energy, with a new leader.

“Inclusive” is the key word in the newly branded Council for Inclusive Innovation (CI2). The council—consisting of a who’s who from sectors including the federal government, academia, industry, intellectual property associations and nonprofits—will be chaired by United States Secretary of Commerce Gina Raimondo. The USPTO is an agency of the Department of Commerce.

“Together, as a council, it is imperative that we continue working to expand American innovation by tapping into the strength of our nation’s diversity and increasing opportunities for all innovators and entrepreneurs who are creating new technologies, companies, and industries,” she wrote.

“With the most recent data from the U.S. Patent and Trademark Office indicating that only 12.8% of inventors listed on patents granted in a single year are women, and little to no data on the participation of other underrepresented groups, we can all agree that there is much work to be done to build a stronger and more inclusive innovation sector.”