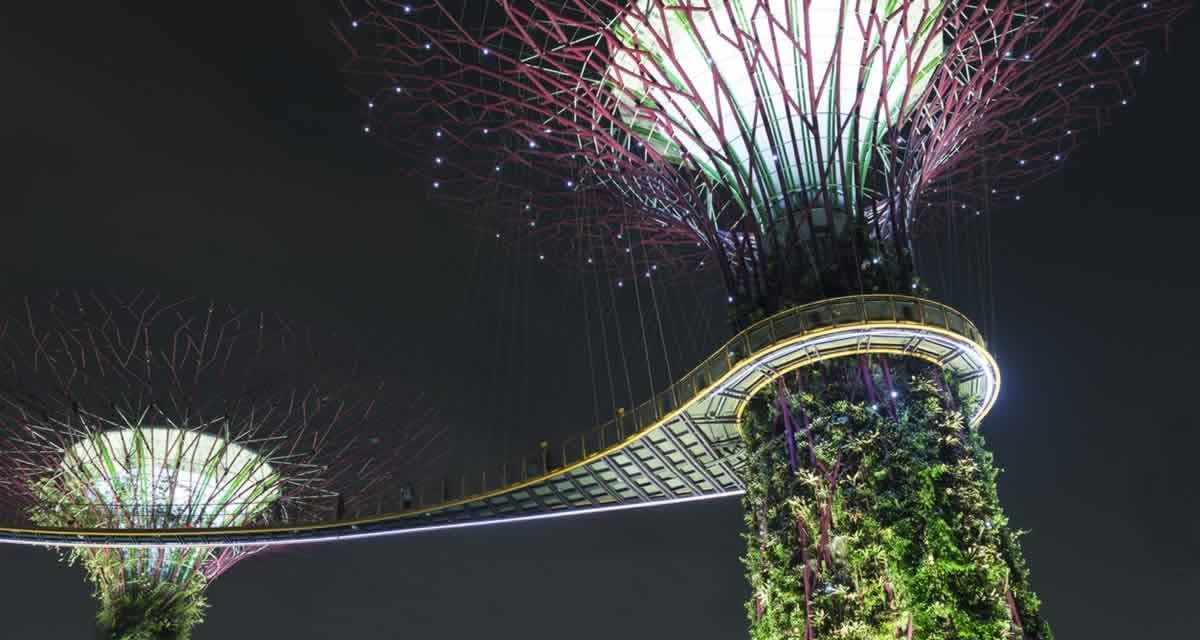 Investors struggle to compete with lower oil and gas price as the Trump administration seeks to drastically cut government research spending in the industry.

The spike of U.S. clean energy technology innovation during the early part of this decade is slowing down.

According to a recent report by the Brookings Institution, the number of patents issued related to cutting carbon emissions increased from 15,970 in 2009 to about 35,000 in 2014 and 2015 before decreasing to 32,000 in 2016, the most recent year for which data are available. Today’s clean energy technologies such as more efficient electrical grids and devices that can store intermittent wind power are still in a very early stage, so private investment alone is not enough.

Generally, patents mean inventiveness and more patents in a space suggests more innovation is happening, which means better market opportunity. From 2001 to 2009, patents were static for clean energy as patents for energy fields—including solar, wind, energy storage, energy efficiency, and nuclear power issued each year—stayed around 15,000, according to the study. Then, in 2010 things climbed for about five years as the growth in patents issued in clean tech fields outpaced patents overall and outpaced high-tech fields including pharmaceuticals, biotechnology and semiconductors.

One key reason for the change was the injection of federal research dollars and Obama administration initiatives to boost research in renewable energy, according to an article in Science magazine. The Federal Recovery Act pumped $3.3 billion into research and development at the Department of Energy, including a significant chunk for renewable energy.

In fact, research spending through the Office of Energy Efficiency and Renewable Energy averaged $1 billion per year under Obama, $100 million more annually than under former President George W. Bush. The Trump administration seeks to drastically cut government research spending in the industry.

Paul Morico of Baker Botts LLP sat down with IPWatchdog to discuss why this recent slump in clean energy patents could be cause for concern.

“When oil was trading at over $100 per barrel just before the crash in 2014, there was a lot of investment going into renewable/clean energy,” he explained. “After the prices of oil crashed, investors started cutting back their investments in renewable/clean energy because the costs of many of these technologies couldn’t compete with low oil and gas prices.”

The time it takes for the investment costs of these renewable sources to be amortized is long, given that many of them are unproven technologies. Investors are not willing to make those investments when the existing market is not favorable for such products. There is a direct correlation between patent filings and investment, so when investment is down, so are patent filings.

“In my opinion, the drop in clean energy patent filings is a direct result of this drop in oil and gas prices. Less investment in these technologies will undoubtedly lead to less overall innovation in this area,” he said. “However, several energy companies and other long-term investors in clean energy are making longer-term investments in these technologies, and so they have not cut back as much on their basic/long-term research efforts.”

Unfortunately, research linked to the commercialization of these technologies is the first casualty of these lower commodity prices, and thus innovation tied to these efforts is likely being slowed. That type of research, however, can be re-ignited reasonably quickly once commodity prices increase.

It is not immediately apparent how the United States can help increase the number of green energy patents.

According to Morico, the only real short-term solution would require government involvement. Some possible remedies would be to temporarily reduce patent filing fees or grant tax credits for costs associated with filing and prosecuting patents in this area.

The United States Patent and Trademark Office has previously given such preferential treatment to clean energy patents by instituting the Green Technology Pilot Program in 2009, which allowed clean energy patents to be examined on an expedited basis. That program ended in 2012, although other existing procedures exist for accelerating patents of all types.

“Support in the form of subsidies, however, raises the broader issue of how much should the government be involved in this area,” Morico said. “That is a political question that only the politicians can answer.” 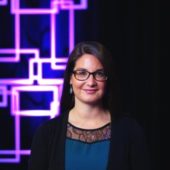