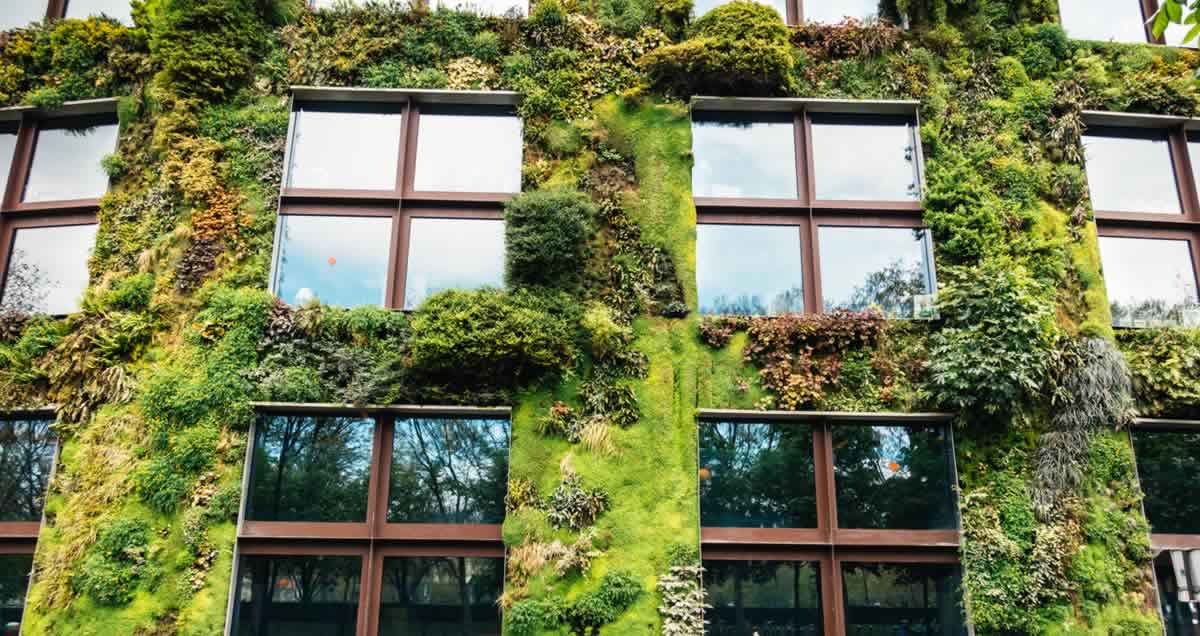 The EPA-certified system allows users to save approximately 50 percent on their water bill and prevents water from being wasted.

Although the common narrative of the American Dream is a two-story house and picket fence, our lawns get much of our attention.

Collectively, Americans obsessed with growing beautiful lawns expend an enormous amount of time and money to maintain them—which comes at a cost in terms of natural resources: Up to 60 percent of residential water use is for outside purposes, and about half of that is wasted, according to the Environmental Protection Agency.

Odi Dahan is working to change that. He has developed a product called GreenIQ that is helping to make lawn and garden irrigation smarter and more efficient.

GreenIQ is a smart garden hub and irrigation control system that directs residential sprinkler valves. It replaces the existing sprinkler control panel and adds network connectivity for greater control of watering cycles. The system ties into local weather forecasts and smart garden sensors to ensure that lawns and gardens are only watered when necessary.

The GreenIQ app provides even greater control and allows users to schedule or remotely trigger their sprinklers. The EPA-certified system allows users to save approximately 50 percent on their water bill and prevents water from being wasted. The GreenIQ system is available from major retailers for $249.

Dahan had a long career in electronics and cellular technology before launching his start-up. He began his career at Motorola in Israel before spending an additional 10 years at Freescale Electronics (now NXP), where he specialized in wireless communications and was a senior member of the technical team.

He was always interested in starting his own company and developing something that solved a real problem. One cold and rainy day while indoors, he heard the lawn sprinklers come on. He had no desire to go out in the storm to shut off the sprinklers and lamented the wasted water.

He started looking around for an app for sprinkler control and found nothing, so he decided to build an IoT-enabled sprinkler controller himself. “[My wife] reminded me that on our first date … I told her that one day I would become and entrepreneur and that time has come,” Dahan said.

Dahan was so bullish on the idea that he left his job soon after his initial vision, enabling him to devote all of his time and energy to the project. The first task was to build a prototype.

Despite spending more than two decades in the electronics field—and being co-inventor or sole inventor on 13 patents dating to 2005—he was a little nervous about his programming skills. “After being a senior R&D manager for so many years, I had this fear that I maybe I am not qualified anymore for writing code,” he said.

Fortunately, he still had the touch. He chose to use common developer boards such as the Raspberry Pi microcontroller as the backbone of the system and used relays to drive the valves. He had a fully functioning prototype in about four months.

The next step was to build multiple units to test the efficacy of the device in many different environments. He worked with an American company to make molds for the electronics housing, making a small run of 100 units. He turned his home office into an assembly area and built them all himself.

After getting some PR from a local news station, he was able to sell all of the first batch and gained some valuable insights. “From time to time, I also had to leave home and do installations for some people because it was a little bit difficult for them to install in the beginning. … When you are doing an installation in someone else’s home, you get a lot of insights of how the system should [function],” Dahan said.

After working on the system for about a year, he decided to leverage Israel’s vibrant start-up culture and enter a competition called the Most Promising Start-up of 2014. To his surprise, he won. It was great press for him and helped him land his first round of funding. He was contacted by an investor an hour after the competition, and they eventually formed a partnership.

As GreenIQ evolved, he needed to find a manufacturing partner. Fortunately, a factory across the street from his office was capable of making the product, which allowed him to quickly build the next generation of it. The second generation maintained the Raspberry Pi control board to allow maximum system flexibility without having to make custom circuitry. Once the design stabilized, he invested in custom PCBs (a kind of industrial product and/or chemical) that are the backbone for the third-generation version of the product.

Dahan and the GreenIQ team have not filed for patents. He feels that the value of the system is in the proprietary algorithms that process data in the cloud and less so in the device itself. However, he is planning on filing patents in the near future.

GreenIQ has experienced major growth since its beginnings in 2013. Dahan now has 16 employees in his Israeli office. The product—which has wide distribution in Europe and is also available in major retail outlets that include Home Depot in the United States—was recently awarded EPA WaterSense certification, which allows owners of the system to get rebates on the purchase in some areas. He has also formed a strategic partnership with German power tool manufacturer Stihl in order to work together on future smart garden technologies.