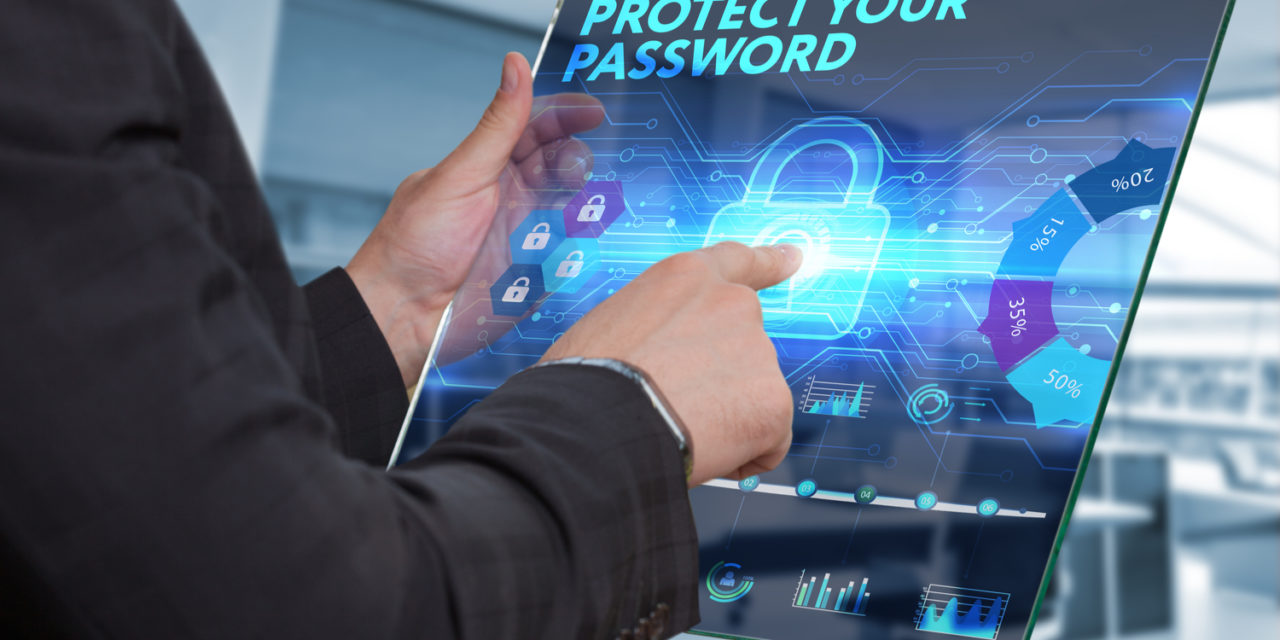 Comedian John Mulaney said earlier this year that “The world is run by robots, and we spend most of our day telling them we’re not a robot just so we can log on and look at our own stuff.”

Emil Rodriguez gets it, but he takes the problem seriously.

His firm, Xolutronic, designs electronics for clients from its office in the Dominican Republic. The team uses a variety of services that require passwords and was wasting a lot of time remembering, forgetting and resetting them.

Rodriguez and his company created and built a product called the Passfort that securely stores passwords for multiple accounts, reducing the hassle of having to remember so many passwords.

The Passfort is a physical device, meant to live on a keychain that securely stores passwords and lets you automatically log in to various accounts. It connects to devices via Bluetooth or USB and is compatible with all operating systems, using AES-256 encryption for maximum security.

The device can store up to 128 different account passwords, which are accessed via the touchscreen on the Passfort. Users deploy passwords by navigating to the login screen on their device, unlocking the Passfort with their unique icon-based lock code, then navigating and clicking on the icon of the service they are trying to access. The user name and password are then automatically filled into the login screen.

Around the time that Rodriguez was realizing the ongoing issue of remembering multiple passwords, he was seeing the power of crowdfunding as a way to launch products. He was particularly intrigued by a product called Makey Makey, an electronics development kit that raised almost a half-million dollars.

Rodriguez desperately wanted to develop his own product to test the platform, so he did a design challenge in his office. The team brainstormed ideas and filled a room full of sticky notes, and the problem of forgetting passwords came to light.

Because he had a staff of electrical engineers at his disposal, the first prototype came together very quickly. They had so much experience designing their own printed circuit boards that they did not bother doing a breadboard version. They designed the board and had it made in just a couple of weeks. The first version used a monochrome screen to interface with it.

The electronic design was easy, but getting the product launched from the Dominican Republic was more difficult. Fortunately, team members were invited to attend a TechCrunch Disrupt event, which is a launchpad for hardware start-ups.

They brought their prototype with them and got feedback on the design and price, as well as meeting many other entrepreneurs with crowdfunding experience. In particular, they met an Israeli marketing firm specializing in crowdfunding marketing that gave them advice and worked with them during the campaign.

The other big hurdle was that the Dominican Republic is not an approved country from which a campaign could be originated. But Rodriguez’s cousin living in New York was able to help him set up a U.S. base of operations from which to launch the campaign.

The team made some key modifications before the launch, adding a color touchscreen harvested from a smart watch and building a beautiful housing for the product. The group coded just enough functionality for the campaign.

It also procured a Dominican patent, though it did not pursue U.S. patent protection due to concerns about the expense. The Passfort was launched on Kickstarter in 2015 and raised more than $100,000.

The race was now on to get manufactured units to backers. This came with significant hurdles.

The biggest challenge was sourcing the screens. Rodriguez used a sourcing site to find a factory. But just before wiring the money, he paid for an inspection of the plant and got an unwelcome surprise: It was out of business.

“It was furnished, but there was no one working there,” he says.

This set back the manufacturing at least two months while he identified and vetted a new screen supplier. There were also issues with the plastic case, as the painted finish on the chrome areas on the first run was not done to the team’s satisfaction. Fortunately, the PCB assembly house for the invention was just a few minutes down the road on the outskirts of Santo Domingo, so the team had full control over the quality control process before shipping units.

Filling the Kickstarter orders was no small task. Shipping each crowdfunding backer’s unit individually from the Dominican Republic was far too expensive. The solution was to freight master cartons of the Passfort to a family member’s house in Florida. Once there, one of the Xolutronic team flew there and fulfilled the individual units from the States.

Having maneuvered the many obstacles it took to get the product listed on Amazon, Rodriguez and his team are seeing steady sales growth. Now that they understand the full landscape of how to get a product designed, manufactured and launched from the island, they are planning a product that may be a second generation of the Passfort or another connected device.