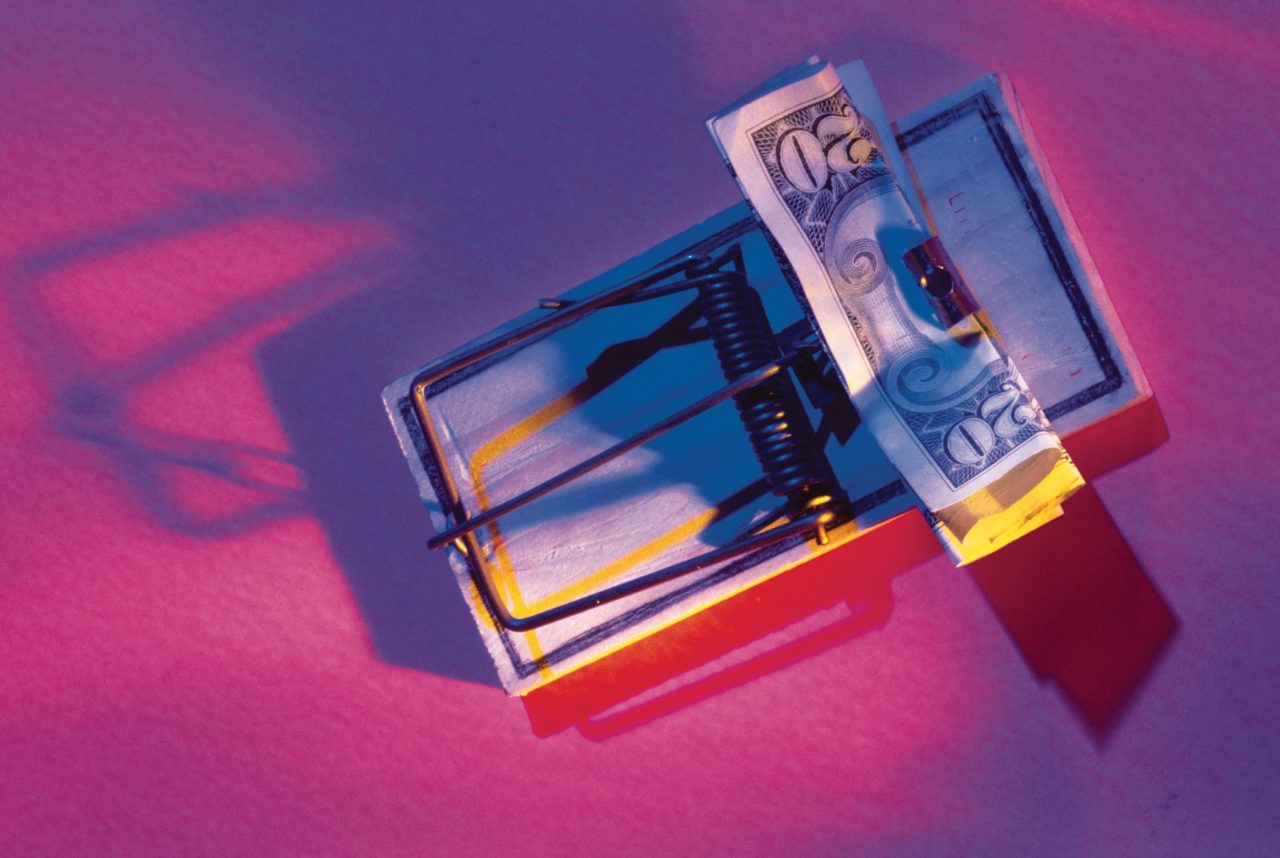 Before the America Invents Act was passed by Congress in 2011, it was essential for inventors to keep a detailed and witnessed notebook. We were encouraged to use a lab-type book with numbered, sewn-in pages. The point was to have a diligent and timely record of the development of our inventions in case we had to prove that we were the “first to invent.”

That was the law until “first to file” went into effect on March 16, 2013, changing everything. Today, even if you can demonstrate to an arbiter or judge that you were the first to invent, if another inventor files a patent application on the innovation before you file, that person is the inventor recognized by the U. S. Patent and Trademark Office.

That seems unfair, doesn’t it? Innovation is one of the things that made America great. The main reason for the change was in the interest of global harmony in relation to patent enforcement and trade. The United States abandoned first-to-invent, because the patent systems of every other country in the world were on a first-to-file basis.

As for fairness, the first-to-invent system was not the godsend to inventors it may have seemed. According to Gigaom Research, less than one percent of patent filings in 2007 were challenged, and only seven cases were awarded to the challenger based on first-to-invent evidence. If only half of one percent of the 241,000 utility patents issued in 2007 were used for calculation, which is 1,205 cases, seven of which were successful, the odds of winning were well under one percent—about one in 172. Considering the average cost of a case was around $650,000, it seems that our rights as first-to-invent inventors was more theoretical than real. The system was workable for companies with deep pockets but impractical for most independent inventors.

Now that first-to-file is the law, do we toss our notebooks in the recycle bin? No way. We use a simpler notebook with a new purpose.

There are thousands of unsolved problems and invention opportunities around us, and when we identify them, we should immediately record them. Full-size notebooks are usually impractical, but a pen and paper can easily be carried at all times. How often have you needed to write someone’s contact information down or make a note about something and not had a scrap of paper or a pen? Fold a piece of ordinary copy paper three times and keep it in your pocket or purse. As soon as it’s convenient, transfer the information to your notebook.

No longer do we need numbered pages and sewn-in bindings to prove the authenticity of our entries. I recommend a student notebook commonly available at office supply stores. When we enter invention opportunities in our notebooks, we might say that we are “inventing on purpose.”

We inventors continually discover opportunities—needs, wants and annoyances—the irritating grains of sand around which great pearls are grown. Defining and recording these opportunities in writing gives us an edge in the inventing of solutions. Writing is a code for thought programming, whereas abstract thought alone is elusive and undisciplined. How many times have you had a great idea that was so clear at the time that you were sure you couldn’t possibly forget it? And then, over a short time, it evaporated—gone, perhaps, forever.

Doubts and self-censoring delay solutions. Evaluate solutions only after they have come to you in completed form. History has many tales of subconscious inventions and discoveries. Dmitri Mendeleev saw the periodic table of the elements in a dream. August Kekule was puzzled by the molecular form of benzene until he dreamed of a snake writhing until it finally bit its own tail, thereby forming a ring. Upon awakening, he applied the image to his problem, and the benzene ring proved the solution to the molecular form that had escaped him. Nikola Tesla claimed that all of his inventions, spanning over a period of 20 years, came to him in dreams. The components appeared, and the prototypes worked as he had imagined they would. He didn’t say that the need, want or annoyance came to him in dreams. No doubt he had discovered these at the conscious level.

In 1987, I was hired by a very small startup company to solve a bicycle transmission problem that one of the parties to the company had worked on for 13 years. I analyzed what had already done, defined the solution, and let my subconscious go to work. Not long afterward, I was driving through Vermont on a beautiful autumn day, and the solution appeared before me, as though a faint image on the windshield. I might have screamed “eureka,” but such solution appearances were not an uncommon occurrence in my life. I returned, built a prototype, and it worked as I had imagined, for which I was granted U.S. Patent No. 4,820,244.

Common to these seemingly miraculous inventions and solutions was the recognition of a need, want or annoyance, and the implanting of these seeds into the inventor’s conscious mind. An invention often arises from our subconscious soon after we identify and clearly define the need, especially if we define it in writing. Don’t dwell on immediate solutions. Record the opportunities so they don’t escape and to give your brain time to work behind the scenes.

In conclusion: Carry paper and pen with you at all times. Keep at least one notebook at home and promptly transfer your notes when you return. This means that you will have written your thoughts down twice, a good way to embed them in your brain. Trust your subconscious; tell it to work on the solution. This is one of the most effective ways that we invent on purpose.